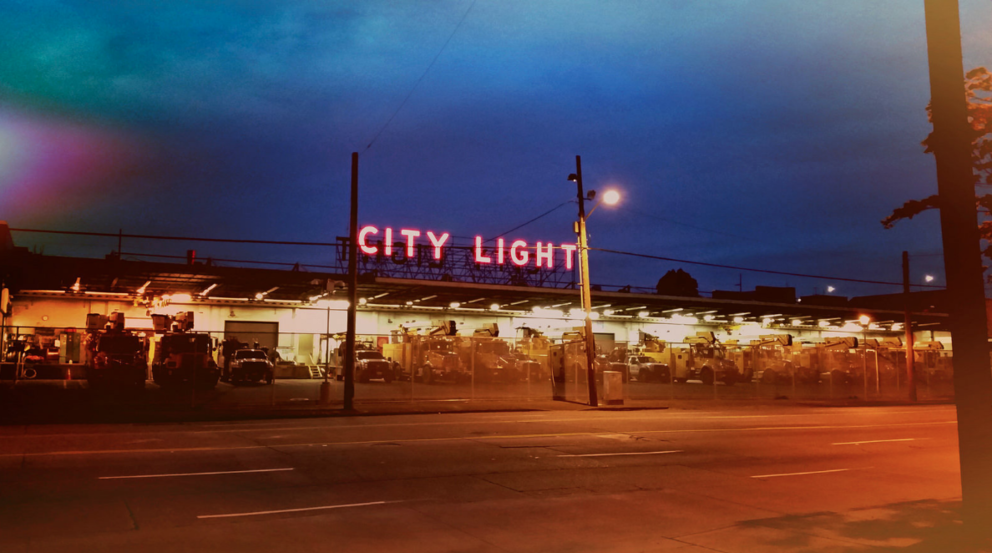 Customer information was provided to investigators with Homeland Security Investigations, a subset of ICE, in response to at least four drug-related subpoena requests from the federal agency, which has the authority to draft and deliver its own subpoenas without judicial review or approval.

A spokesperson for City Light said Tuesday the requests were only for drug enforcement, not for immigration related cases.

The department's compliance with the subpoenas contrasts with a near identical request delivered to City Light in early 2018, which the department rejected until ICE more fully explained why it needed the customer information. The justification for refusing the information came, in part, from a 2007 Washington State Law, which requires a law enforcement agency provide a written statement explaining it believes the utility customer has committed a crime and “that the records could determine or help determine whether the suspicion might be true.”

If that bar is not met, the information obtained may be inadmissible in any criminal proceedings.

In early 2018, before the most recent subpoena, Mayor Jenny Durkan introduced new protocols for handling requests from ICE, routing every inquiry for “access to non-public areas in City buildings and venues” and “actions seeking data or information (written or oral) about City employees, residents or workers” through her office’s legal counsel.

But the 2017 requests preceded such protocols. So although the earlier subpoenas were nearly the same as the one refused in 2018, customer information was turned over in 2017.

In a statement, City Light spokesperson Scott Thomsen said the subpoenas were delivered under the Controlled Substances Act and not for immigration-related cases. "Seattle City Light has not received any immigration enforcement related subpoenas," he said. "All of these subpoenas are related to drug enforcement activities.

Still, Stephanie Formas with the Mayor's Office, pointed to the changes in protocol. "In addition to clarifying the request process across all City departments, the City is requiring ICE to explicitly state the nature of their investigation under federal law (like the Controlled Substance Act) as well as note that the information is indeed relevant to a federal criminal investigation."

For a city as proud of its status as a sanctuary city, the subpoenas highlight the complexity of clearly defining a tolerable level of cooperation with the federal law enforcement agency — and whether that means refusing to cooperate with ICE under any circumstances, as Oakland has chosen to do.

The subpoenas delivered in 2017 had not been signed by a judge, which immigration attorneys say is cause for some skepticism. “There’s no oversight to verify that ICE is in fact appropriately seeking information that corresponds to the norms under the law,” said Matt Adams, legal director for the Northwest Immigrant Rights Project. “It would be on ICE to explain why they have the authority” to serve the subpoena.

Most of the documents provided to Crosscut through a public records request were redacted to hide the names and addresses tied to the accounts. However, one email associated with the rejected 2018 subpoena left an address unredacted. The West Seattle home targeted by the inquiry is associated with a construction business that allowed its license to lapse in 2014, according to King County records.

The first of last year’s three subpoenas was fulfilled on February 3, 2017. In emails, an agent with the Narcotics/Bulk Cash Smuggling Group was clearly frustrated with City Light’s legal compliance section, which she says had not responded to two prior subpoena requests. So she turned to a customer accounts manager, according to the documents.

“I'm mainly looking for the account subscriber information, duration and other account information,” the agent, Nichole Richardson wrote in an email. “Any insight you can provide would be appreciated.”

City Light provided the requested information to ICE within days.

The next subpoena came on April 13 from an agent in Homeland Security Investigations, ICE’s investigations arm. In an emailed subpoena the agent sought “all current Seattle City Light Account info” for a redacted address, as well as “other addresses, names or businesses, social security numbers, dates of birth, [and] emergency contact information.”

The request was fulfilled the following day by an account technician in the Customer Care Division.

The third subpoena, sent May 12, was identical to the one before it and was fulfilled several weeks later, on June 9, by an employee in Account Control. All three subpoenas make reference to the Controlled Substances Act.

The documents are signed by the Assistant Special Agent in Charge, Eben Roberts. On his LinkedIn page, Roberts describes his job as providing “strategic oversight of 3 operational groups targeting complex transnational organized crime engaged in financial and trade fraud, narcotics, and human trafficking.”