Health Savings Account? Sort of, but for your transit costs. 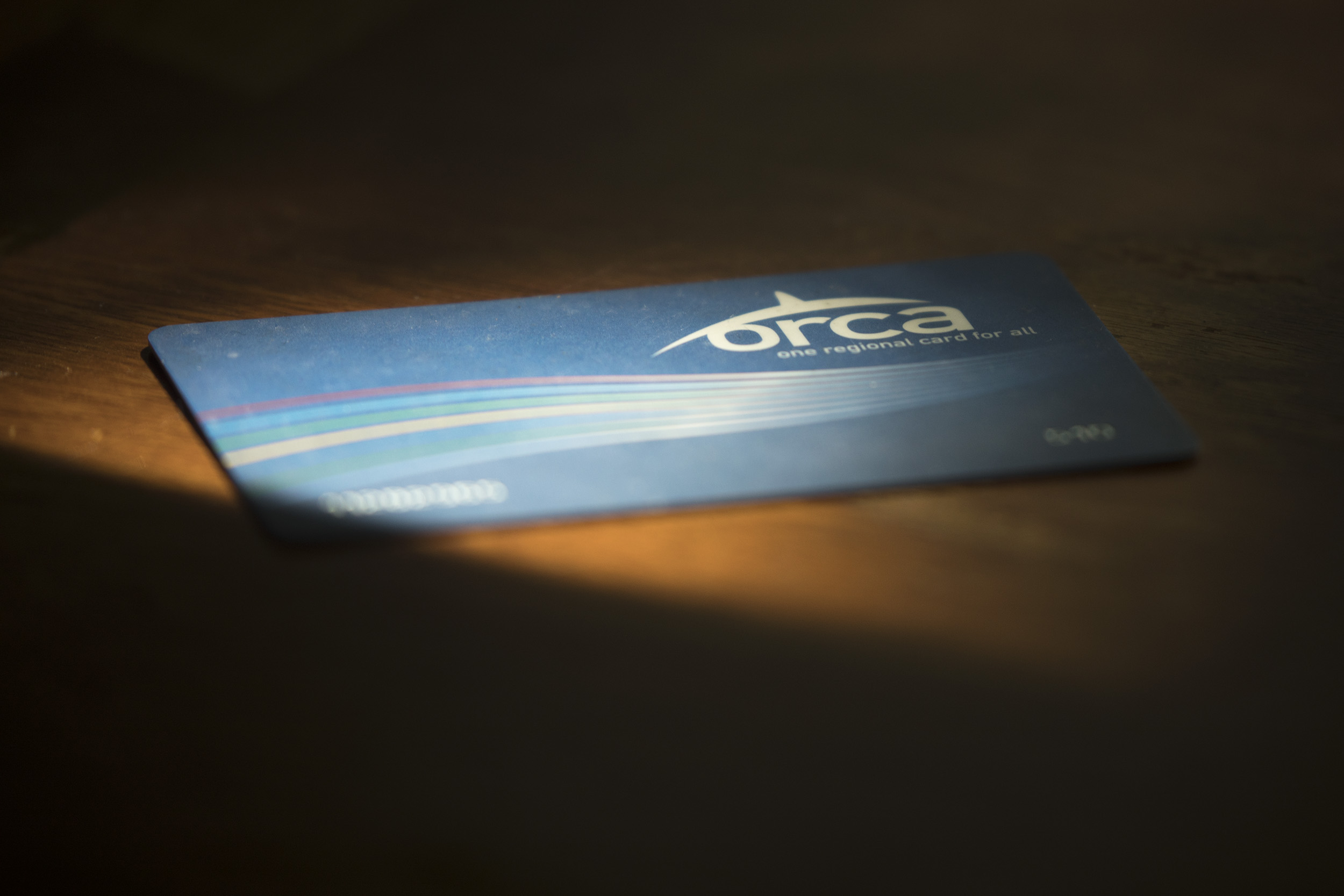 One way he may do that is to mandate Seattle businesses create pre-tax accounts for riding public transportation — a sort-of Health Savings Account for bus rides.

As Seattle sniffs out any avenue for closing opportunity-gulfs between its poorest and richest residents, it’s meant to be a light-touch approach that could be an easy win inside a tense City Hall.

The bill is not an employer subsidy, leaving it to the employees to decide whether they purchase ORCA cards or other transit-related expenses. But this new system would provide employees with a place to stash wages before federal taxation and then use that money to buy transit rides.

“The overarching goal is to continue to encourage more and more folks to shift their modes to transit,” said O’Brien.

This would be a requirement for businesses to offer, which sounds like it could spook the establishment, as other City Council laws have done. But in this instance, Commute Seattle, a transportation spinoff of the pro-business Downtown Seattle Association, is all-in. “It’s a no-brainer,” said Kendle Bjelland, Program Manager with Commute Seattle.

Part of the reason they’re on board is that it shouldn’t cost the businesses, local government or the transit agencies hardly any money: The federal government already offers tax-breaks for commuting expenses. It’s just a matter of putting them to use by setting up the accounts with a third party, an expense that could be cancelled out by the tax savings.

The new requirement could trip up smaller businesses. O’Brien admits the administration of the program would require additional employee hours. For that reason, his office is looking at exempting businesses with fewer than 25 or even 50 employees.

Commute Seattle estimates someone making $50,000 a year, paying $99 a month for unlimited bus and light rail trips could save $388 a year in taxes. Similarly, if a business is already subsidizing ORCA cards, it could save itself money on federal taxes.

This is Seattle, so the apparent slam dunk has been delayed slightly — pushed to the bottom of the list by more contentious fights over whether to tax businesses or finish the troubled streetcar. Where O’Brien originally hoped to have this so-called Transit Benefits Ordinance signed into law last December, he admitted that had been unrealistic. His office now has its sights set on June, which O’Brien said is still ambitious.

If approved, Seattle would be following the lead of at least six other cities, including New York City, San Francisco and Washington DC.

O’Brien first learned about the idea before becoming a councilmember, while he working as the CFO for a law firm that offered the benefit. When he saw other cities were already mandating participation he figured it could be something the council might pass right away.

If and when it does pass, O’Brien said he wants the city to be “heavy on the incentive side and light on the stick side.” For at least the first year, the city would stick to notes and reminders to employers, rather than fines and heavy-handed enforcement.

If, after some time has passed and the city begins receiving complaints, O’Brien said the city may look to enforcement. That may go through the already overburdened Office of Labor Standards or could go through the Department of Transportation. But O’Brien isn’t too concerned: In an 18-month period in New York City, the city received fewer than 10 complaints, he said.

Bjelland with Commute Seattle said there was some worry President Trump’s tax bill would weaken the commuter tax-break. But, in fact, the break will actually go further than it did before.

When asked what reasons might exist for not passing this tax-break, Bjelland answered, “There’s not any good reason.”