The district serves 53,000 children, including some 2,000 Native Americans. Denise Juneau will be the first American Indian superintendent in the city’s history. 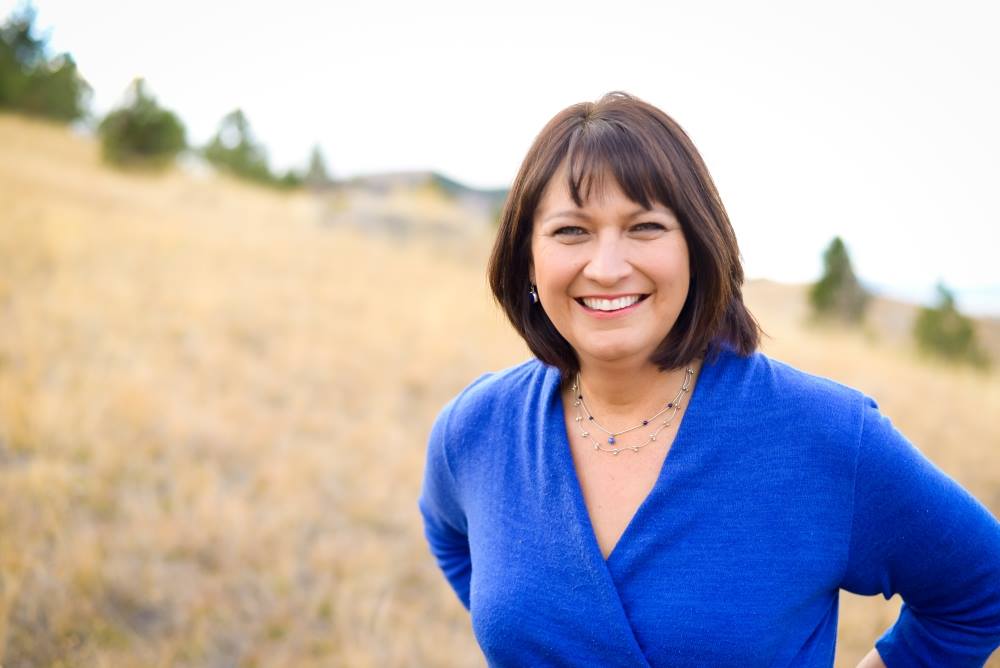 Denise Juneau has been selected to lead the Seattle School District as its next superintendent after a unanimous 7-0 vote by the city’s school board Wednesday.

The Seattle Times put the hire in historic terms: “When Denise Juneau takes the reins of Seattle Public Schools in July, she will be the first Native American superintendent in the city’s history."

Juneau, a Mandan Hidatsa Arikara tribal citizen, was twice elected to run Montana’s schools as the Superintendent of Public Instruction. She has said her journey has taken her from Head Start to Harvard. She has been working as an educational consultant and in 2016 was the Montana Democratic Party’s nominee for the U.S. Congress.

According to The Seattle Times, Juneau was also the first Native American woman to win statewide office in Montana and, in 2016, became the state’s first openly gay candidate during her run for Congress.

The Seattle school district educates more than 53,000 children from kindergarten through 12th grade. The district’s annual budget is $857.7 million a year.

The school district says its “students speak 108 languages, and, according to federal data, Seattle’s 98118 zip code is home to speakers of 66 languages, more than any other zip code in the United States. But, like many urban districts, there is an educational achievement gap that persists across ethnic groups.”

Juneau is also Blackfeet and she grew up in the community of Browning. Seattle has been an urban destination for many Blackfeet, starting around World War II. (Debora Juarez, a Blackfeet citizen, serves on the Seattle City Council). Juneau also has ties to Sealaska, a regional Alaska Native corporation, that represents another significant population group in Seattle.

There are some 2,000 Native American students in the Seattle school district. In Montana, Juneau oversaw a school district where more than half of the American Indian children in Montana’s schools were in urban districts.

Another Juneau initiative, the Schools of Promise program, was designed to help turn around troubled schools, especially small schools, with resources and collaborative partnerships.

The Seattle school board will meet again in April to offer Juneau a formal contract. The pay is expected to be around $300,000 a year.

A couple of years ago in an interview, Juneau said "whenever she gets down by what’s going on around her" she has an antidote: going into schools and talking to students.