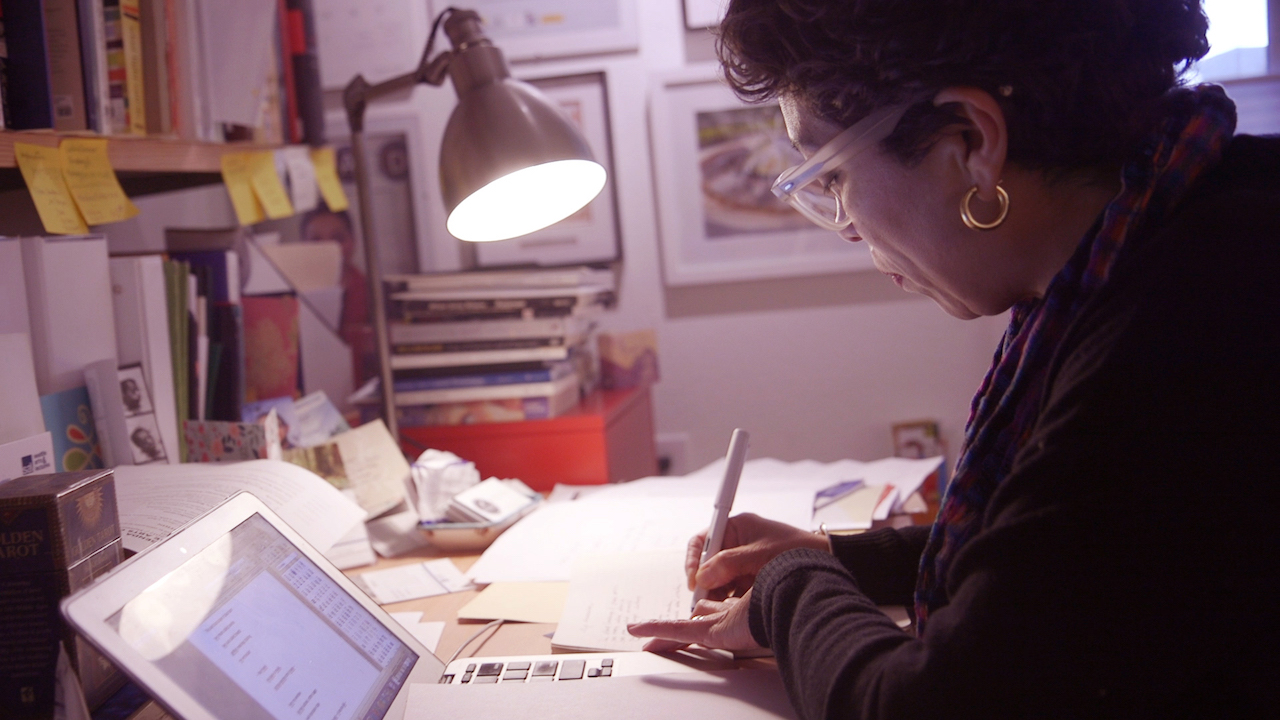 When she was a high school student, Claudia Castro Luna once wrote an English research paper and received a D+. Her paper included a terse handwritten note by the teacher: “You have failed to grasp the techniques and purpose of research writing. You show no continuity!” The “no” was italicized and underlined, for additional emphasis.

Thirty-six years, two graduate degrees and countless awards later, Castro Luna is a prolific author and poet — the current Washington State Poet Laureate, in fact, serving a 2-year appointment. She kept the teacher’s note in defiance — the harsh criticism served to fuel her drive to succeed. “I think what helped me was a diligence, and also a desire to prove that I knew something,” she says. “That was really important to me, not to be thought of as an empty shell.”

Castro Luna, her parents and younger sister immigrated to the United States in 1981 during the apex of El Salvador’s civil war. Within days of their arrival, Castro Luna started high school not knowing a word of English. She carried a dictionary everywhere and filled notebooks with words to immerse herself in the language. This perseverance, partly borne out of defiance to those who thought less of her, lead to her love of language.

When she graduated from Arroyo High School in California, Castro Luna received the top honor in her class for excelling in English. She went on to study French and Anthropology in college, and urban planning and poetry in graduate school. She earned a teaching certificate for K-12. Throughout her years studying, Luna kept immersing herself in literature — English, Spanish and French. She refined her own writing and succeeded in becoming a published author.

Castro Luna’s work is influenced by her past experiences coming of age during a time of war. She also explores people’s interactions with their physical space and environment. As Seattle’s first Civic Poet in 2015, her major project involved creating an interactive map of the city overlayed with poems of place she curated from a diversity of writers. The Seattle Poetic Grid is a project she hopes to expand statewide. In 2017 she released “Killing Marias: A Poem for Multiple Voices,” a collection of poems that pay tribute to the hundreds of missing and killed women and girls in the city of Juarez, Mexico.

Influenced by both the teacher who underestimated her as well as teachers who were supportive, Castro Luna has also become a teacher. And as the state’s poet laureate, a position sponsored by Humanities Washington and the Washington State Arts Commission, she embarks on teaching workshops in Eastern Washington and to underserved communities statewide. “I think of the responsibility that I have in occupying this position. I have the opportunity to open up a window of understanding and to inspire those who are young like I was, who’s finding their way, who doesn’t know yet but may be a writer. What an honor to be able to show the way.”