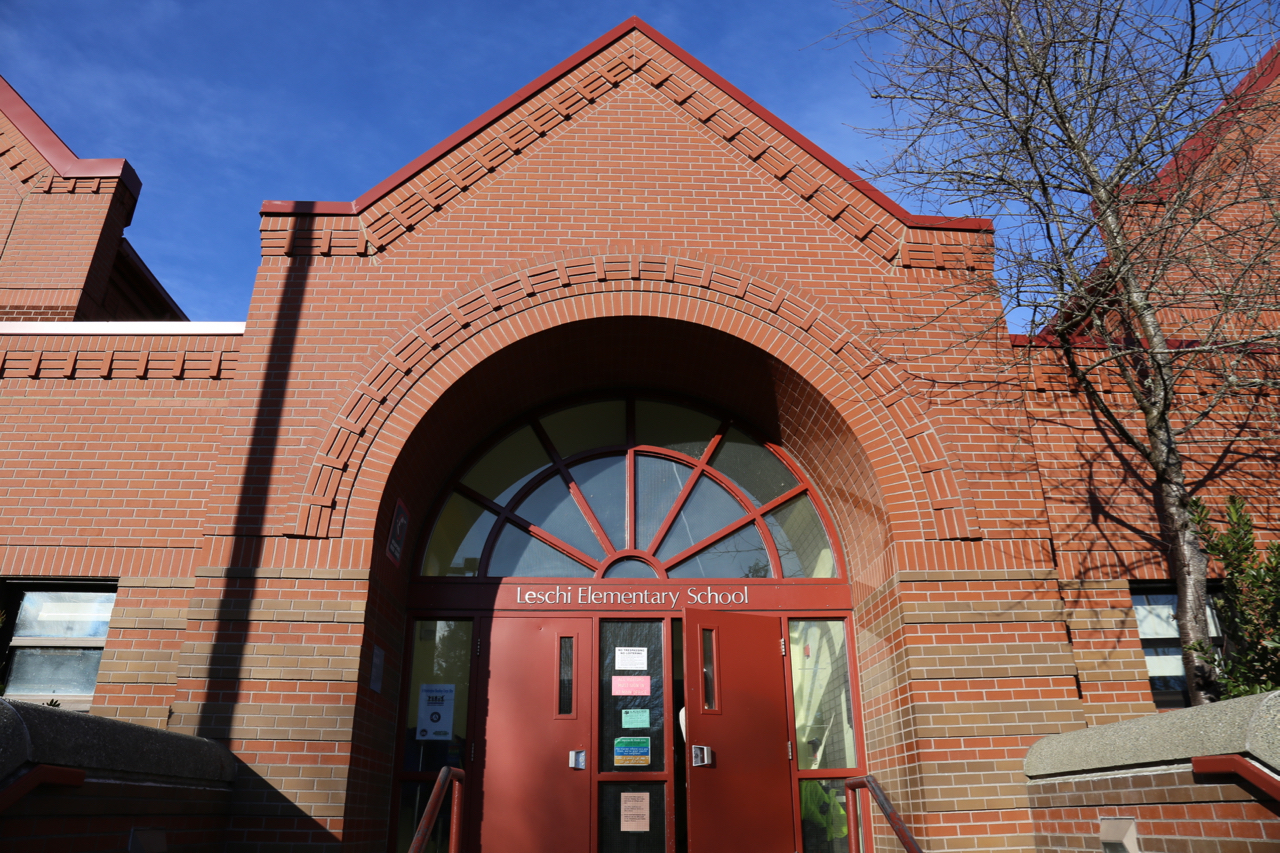 If the measure gets the green light from the Seattle City Council to go to the ballot next November, the campaign to pass it would be a fresh test of Seattleites' appetite for increased property taxes. It comes at a time when housing costs are increasing and property owners absorb large state and regional increases.

But the proposal also comes as those same property owners see the value of their investments increase at breakneck speeds. At the same time, the region is struggling with vast inequality broadly and racial disparities in graduation rates more specifically.

At a press event, Durkan sold the new measure as a means to bridge that gap, both through a concerted focus on closing achievement gaps in K-12 education and through making early childhood and college education accessible to everyone.

“We are taking an incredible step today to really close the opportunity gap that exists in our city,” she said. “Too many kids, too many families and too many neighborhoods have really been left behind. The key to that, the key to the future, is our schools.”

Durkan’s proposal is a replacement of sorts for two expiring levies: the $235 million Families and Education Levy, passed in 2011; and the $58 million Seattle Preschool Program Levy, approved in 2014.

In real dollars for homeowners, the new measure would mean a $249 per year tab on a home valued at $665,000. Calculating exactly how much of an increase that may mean is challenging — the previous two levies were estimated to cost homeowners $170 a year, but valuations have changed enormously since those were passed.

More than half of the proposed funding would go toward the city’s preschool program, a significant ramp up from the previous proposal. City officials hope the increased funding would expand the free or reduced early childhood education program from 1,500 kids currently to 2,800 over the seven-year course of the package.

The increased focus on the youngest children is a reflection of where Durkan believes the most strides can be made for closing the achievement gap.  “We know it works,” she said. “If they get to Kindergarten ready to learn that helps them in their life.”

And she likely has agreement on starting there: In a 2015 interview with Crosscut, author and Harvard Professor Robert Putnam, who’s written extensively on the disappearing American Dream, pointed to Seattle’s Pre-K efforts as more significant than even its increased minimum wage for the future of children.

About a third of the funding will go toward K-12, funding both school health programs and support outside of school hours. Although Seattle Public Schools’ graduation rates have improved, significant racial disparities remain. The proposal would increase spending for diversifying public school staff, job training, after-school programs and others.

The remaining 7 percent would dedicate dollars for Durkan’s “Seattle Promise” program to provide tuition support for any student graduating from Seattle Public Schools and wanting to attend community college.

Carmen Martinez is a member of the South Park Community. She says she works with a lot of kids who may be gang-involved, have single parents or need to take multiple busses to get to school. She’s also a homeowner. But the extra cost is worth it, she says. “It is very inexpensive to me as a homeowner who lives in Seattle to invest a couple hundred dollars a year,” she said.

Whenever a mayor proposes new property taxes, the specter of “tax fatigue” is exhumed. Seattle voters so far have shown no limit to their willingness to increase property taxes on themselves. And even still, Seattle has some of the lowest property tax rates in the Puget Sound region.

But as the value of people’s homes have gone up, so have the tax bills in hard dollars. Recent increases to fund education statewide and for Sound Transit have sparked more worries, especially among people on fixed incomes and who are unlikely to reap the benefits of their increased home values.

King County Assessor John Wilson has been ringing the alarm bell for some time now. “What I am hearing more and more as I travel around the county is, from those taxpayers who have been historically reliable ‘yes’ votes, they say, ‘I saw the notice and I’m not going to vote for anything more.… I’m at a point where I can’t afford it. It may sound good and I might even support it, but I just can’t bring myself to vote for it,’” he told Crosscut’s Kristen Clark recently. “That day, I think, is going to be a wake-up call to us.”

That said, no property tax measures have even come close to failing in recent years and the “tax fatigue” narrative has been proven unfounded.

Durkan acknowledged convincing voters will be a fight. To ease some worries, she said Seattle will offer an exemption to people on fixed incomes, namely low-income seniors, people with disabilities and veterans. Seattle was only recently provided the authority by Olympia to offer these exemptions so it will be the first time any levy has contained them.

A campaign to pass Durkan’s proposed levy, which launched even before Wednesday’s announcement, already has support from several high-profile business interests, including Microsoft, Mariners’ CEO John Stanton and developer Matt Griffin, according to public disclosure reports.

In late March, the campaign spent over $41,000 for polling research. Sandeep Kaushik with the campaign confirmed they’d received the results of the survey, but declined to elaborate.