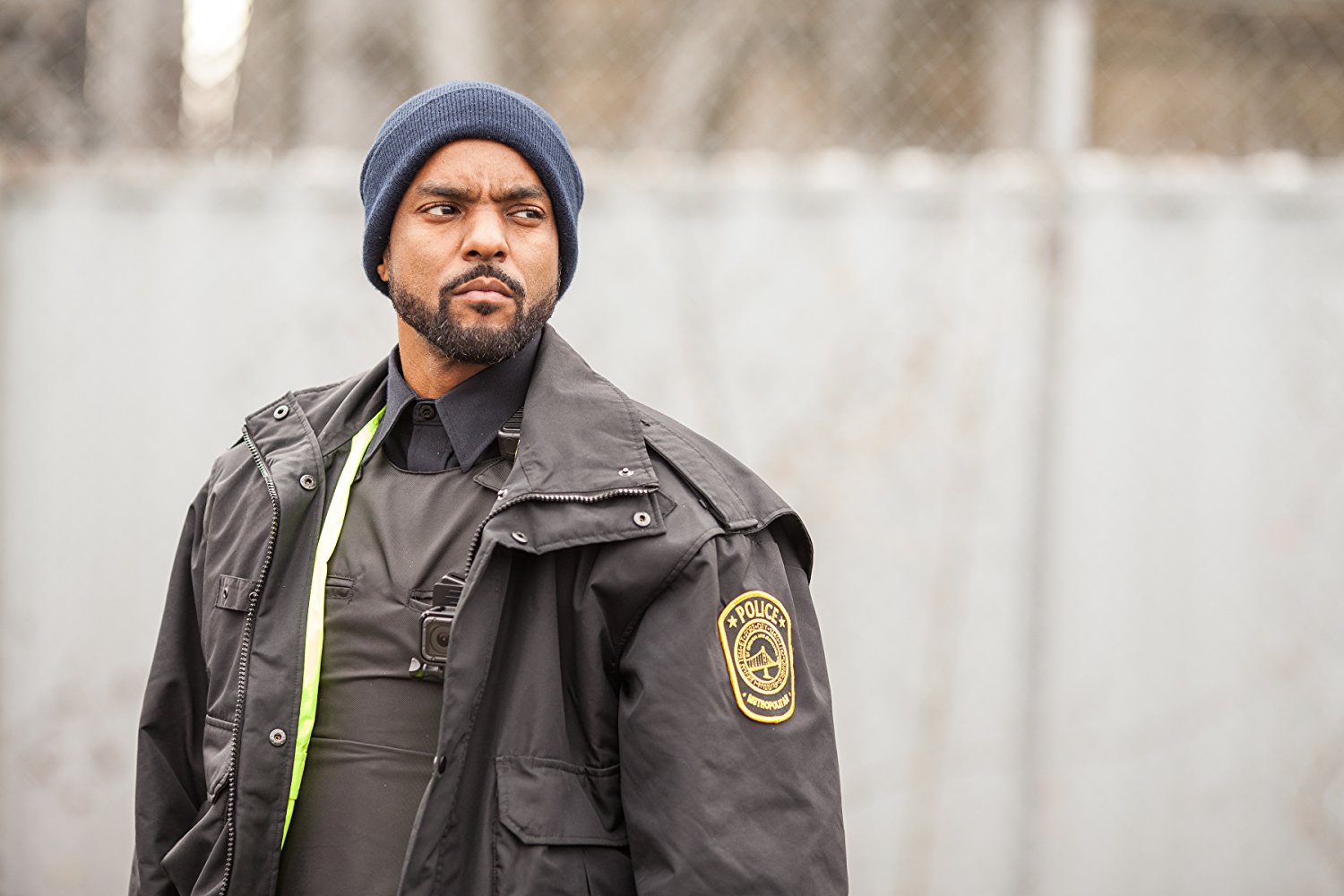 Organizers call this annual showcase of films about the Black experience a “people’s festival.” That’s because community discussion of the films and the important issues they raise is given as much attention as the films themselves. Opening night features seven short films spanning a wide range of subject matter, including: musicians on tour caught “driving while Black,” the true story of a Black transgender woman banned from using a women’s restroom, a Nigerian immigrant struggling with the decision to subject her Americanized daughter to traditional cutting ceremony and a Muslim-American musical. Also on deck is the premiere of “My People Are Rising,” by local filmmaker Rafael Flores (“23rd & Union”), based on the autobiography of Black Panther captain Aaron Dixon (founder of the Seattle chapter)—a living legend who will also attend the screening with host Nikkita Oliver. —B.D.

One of my friends recently retweeted: “I’ve spent my whole adult life chasing the high of a Scholastic Book Fair.” If this also rings true for you, then the Bibliophilia Storytelling Festival is for you. Created by Jekeva Phillips, publisher of  the quarterly “Word Lit Zine,” in collaboration with Belltown’s Theater Schmeater, Bibliophilia is intended to be surprising and fun, far more fun than adults normally get to have at a book fair. Local writers Sonora Jha and Quenton Baker will read from new work and then improv team The Bibliophilia Players will bring their words to life. Other events include “Heathcliff Letters” (on-the-spot cliffnotes to the classics you’ve always meant to read) and “Based on a True Story, a Live Memoir,” an improvised interpretation of one brave audience member’s true story. Head to Theater Schmeater to experience something new and, if you’re lucky, capture a bit of that old elementary school high. —N.C.

In her heydey she was billed as America’s Sweetheart, but silent film star Mary Pickford was much more.

A remarkably savvy businesswoman, she co-founded the distribution company United Artists (thereby “disrupting” the studio-based distribution industry), co-founded the Academy of Motion Picture Arts and Sciences (“the Oscars”), and acted in 51 features over her career. She often produced and starred in her own films, including “Little Annie Rooney,” which she also wrote, and which proved to be one of the highest grossing films of 1925. Watch her work her cinematic magic in this film when a digitally restored version runs as part of the Paramount’s excellent silent film series (this month showcasing a different leading lady of silent film each Monday night). As an extra treat, a new score written by composer Andy Gladbach will be performed live by an eight-piece ensemble. —B.D.

An intense maritime focus takes many different forms in Seattle artist Steve Jensen’s bracing new show at Abmeyer + Wood Fine Art. “Viking” encompasses sea creatures, ghost ships and lonesome-looking sailors. It features sculpture, paintings, collage and, sometimes, combinations of all three. What unifies the show is Jensen’s meticulous mastery of his craft, whether it’s glasswork, woodcarving or creating subtle effects with oil paint and Italian plaster on wood. He finds novel uses for found objects (nautical charts, salvaged ship portholes, steel debris scavenged from a beach), and many of the pieces have the feel of funerary tributes. Jensen comes from a long line of Norwegian fishermen and boat builders, and in “Viking” he lives and breathes his heritage in ever-inventive ways. —M.U.

These oil-and-acrylic paintings by a young Bahamian-Canadian artist from rural Ontario can accurately be described as trompe l’oeil exercises. But there’s more than optical trickery going on here. King’s abstract works feel like signals from a distant world. On her circular panels, ink-blots seem to orbit monochrome planets, casting drifting shadows on the rough surface below. In “Capture” and “Blanc 3,” gloopy paint-streaks burrow into and exit the linen canvas, with a 3-D effect that’s startling. In “Wormhole” and “Bridge,” the paint-streaks escape the confines of the canvas altogether. Throughout the show, she creates a disorienting sense of being visually unmoored from her two-dimensional surfaces. Obsessive and mysterious in its theme and technique, “UN\FIXED” is fascinating. —M.U.

If you go: "UN\FIXED," Treason Gallery, through April 28.

In case you haven’t checked lately, the current national minimum wage sits at $7.25 an hour. There are millions of people working service jobs at airports and hotels, in retail and childcare and living (or trying to live) off of this wage. Many of them are fed up. In “We Are All Fast-Food Workers Now: The Global Uprising Against Poverty Wages,” activist and Dartmouth Professor of History's Annelise Orleck details the struggles of the precariat (a social class comprised of people suffered from precarity). Through many interviews, she details the behind-the-scenes workers around the globe who are fighting for workers’ rights — from unionization to higher pay. A part of Town Hall’s Civics Series, Orleck will be in conversation with The Stranger's housing and labor reporter Heidi Groover, in what is sure to be an enraging and engaging evening. —N.C.