How the farm bill will hurt the most vulnerable 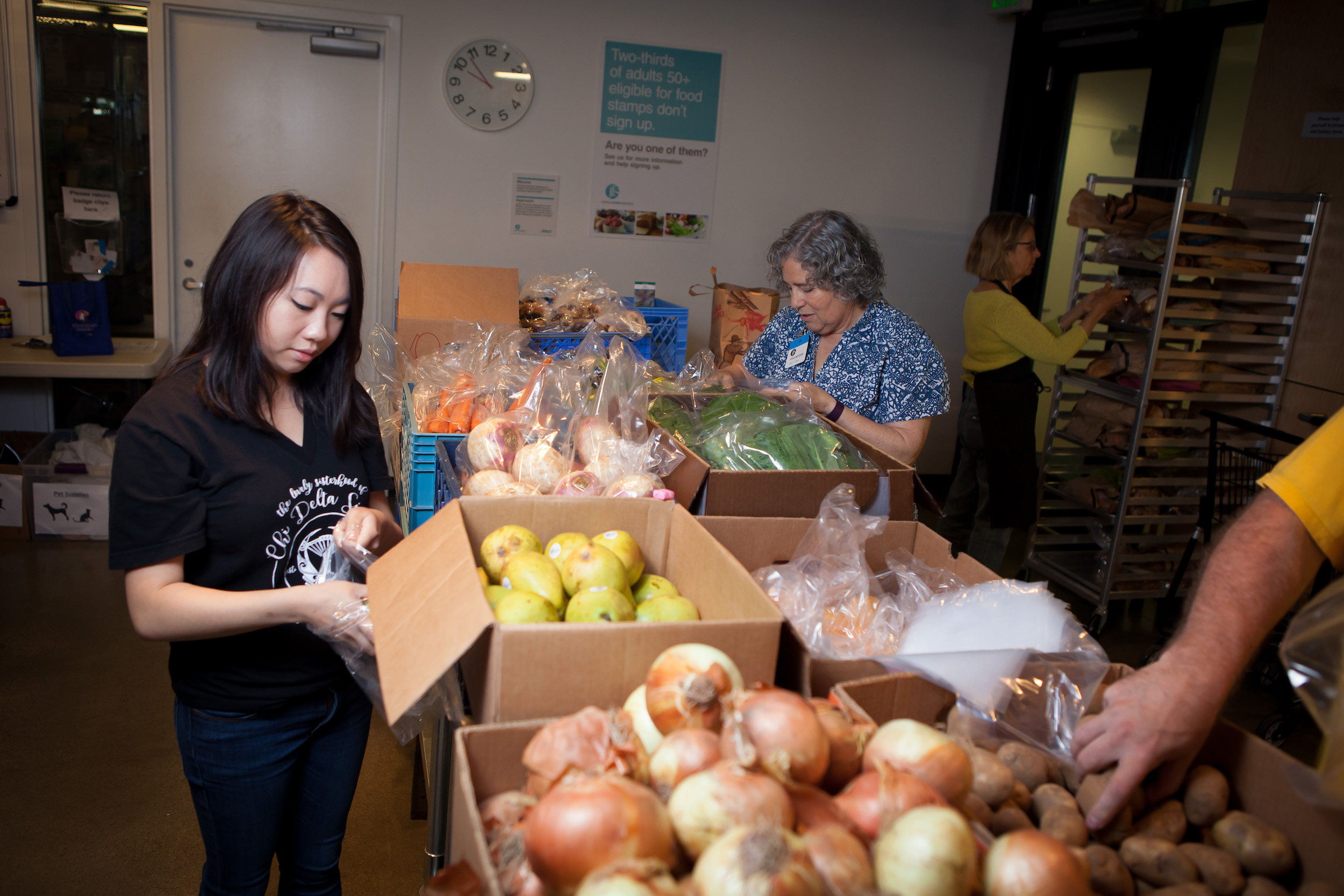 The Farm Bill failed to pass in the U.S. House of Representatives on May 18.

I’m combing through my mental database of the thousands of people we serve annually in the Jewish Family Service Food Bank, thinking of whom I will need to warn. As I read each new restriction proposed in the U.S. House version of the 2018 Farm Bill, I see people who will be affected by new regulations for SNAP — the Supplemental Nutrition Assistance Program, also known as food stamps, which is embedded in the farm bill. The farm bill’s reform rhetoric is a distraction from the true threat the proposed cuts and requirements pose for the food security of our most vulnerable neighbors.

The single mother who always looks so carefully through our children’s snacks. The elders who have lived in this city for decades and are now coming to food banks in increasing numbers city-wide, year after year. The parents we serve through Seattle Central’s Student Veterans Support Center, readjusting to civilian life while working towards their degrees and caring for children.

SNAP has been linked to improved health outcomes and lower health care costs. A 2016 study in the American Economic Review found there were long-term positive effects for economically disadvantaged children who participated in SNAP, including decreased likelihood of obesity and heart disease and higher rates of high school completion. For all its benefits, SNAP provides only about $4 per person in daily food assistance — around a dollar a meal.

The proposed changes to SNAP accessibility purport to reduce dependence on government assistance. However, current SNAP guidelines already have restrictions for Able Bodied Adults Without Dependents (ABAWDs) — anyone 18 to 49 who does not have disabilities that would prevent them from being able to work, and who does not provide care for dependents. Changes in the current bill would extend work requirements to anyone up to the age of 60.

Most people participating in SNAP who can work, already do. The newly proposed farm bill merely extends existing restrictions to more vulnerable and tightly squeezed individuals. For example, the proposed bill removes a provision that exempts parents of school-age children from work requirements, if the parents are in college and adequate childcare is not available.

But, the elimination of college-enrolled parents from SNAP access is not the only disincentive mechanism. The bill also eliminates broad-based categorical eligibility that allows states to adjust SNAP asset tests to reflect the cost of living in the participant’s area.

Since the cost of living in Seattle has been estimated to be about 24 percent more expensive than the typical U.S. city, getting rid of categorical eligibility would directly impact low-income working families with children in our community. This kind of service reduction produces what is known as the “cliff effect,” where families improve their earnings, but resources are stripped from them at a faster rate than they can be replaced.

This country would benefit from programs that support employment. But, as rates of obesity climb, health declines and costs for healthcare rise, SNAP must be maintained as it is, not reclassified as a workforce development program.

As I write this in my Capitol Hill office in Seattle, I look across the street at studio apartments that cost upwards of $1,000 a month, and I comb through my mental database of clients, thinking of whom I will need to warn. 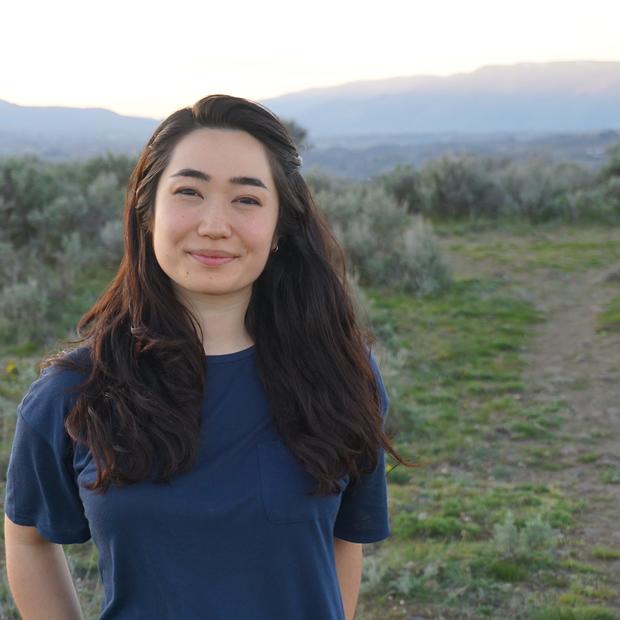