If it’s a homeless emergency, why don’t we provide shelter? 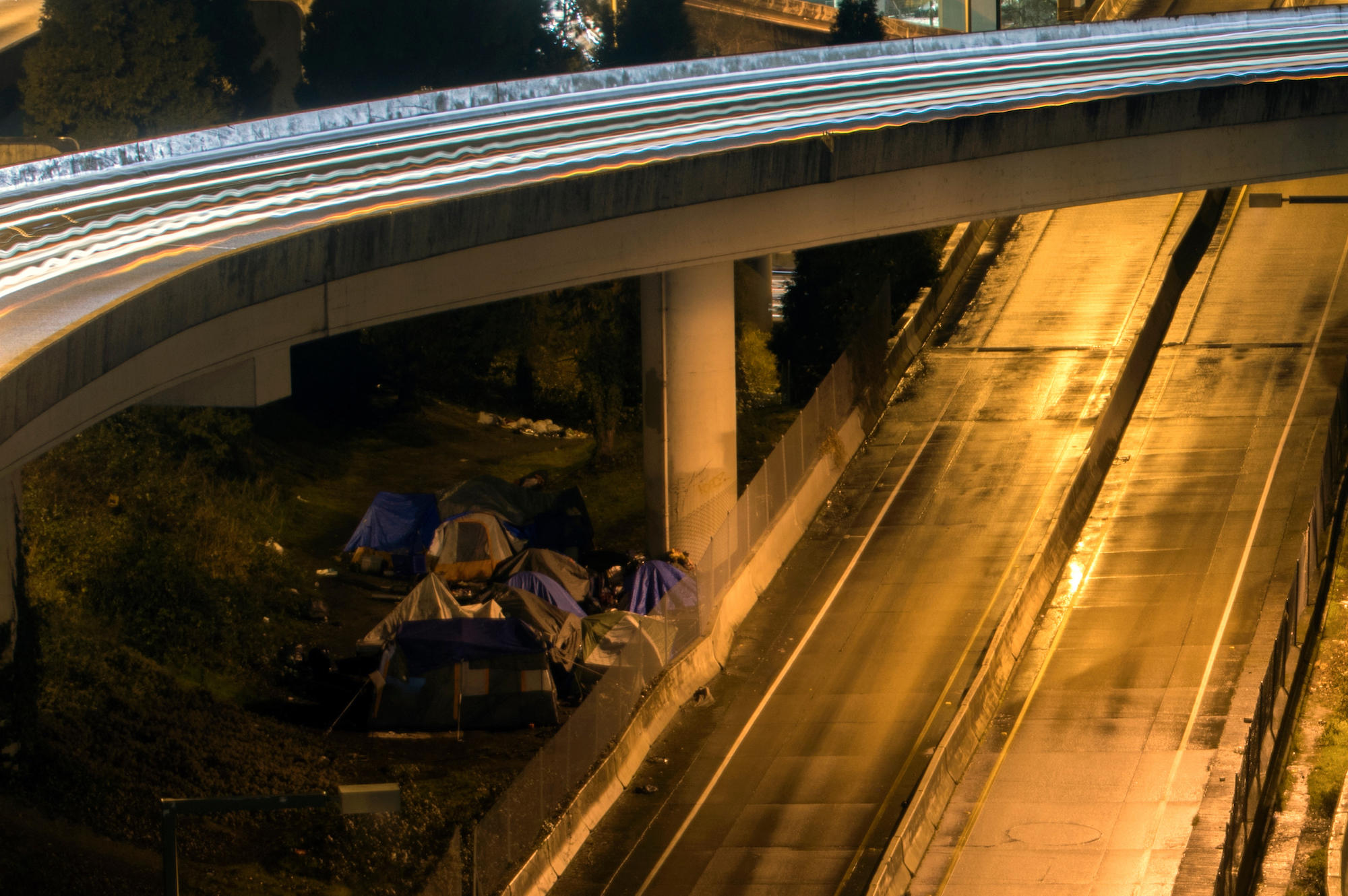 A homeless encampment under a Seattle overpass on Jan. 19, 2018 (Photo by Matt M. McKnight/Crosscut)

We are the health professionals on the King County Board of Health, so we have an unfortunately close-up view of the effects of homelessness and lack of safe shelter on people's well-being. We call upon the Board of Health — and county and city leaders throughout King County — to declare unsheltered homelessness as a public health disaster, and to create temporary disaster shelter infrastructure for all unsheltered people in King County.

King County and the city of Seattle each declared a homelessness State of Emergency in 2015. However, the number of unsheltered homeless people continues to rise. The 2017 point-in-time count identified 5,485 people in tents, vehicles, abandoned buildings or on the street throughout King County. That number doubled since 2012, and so did the number of homeless deaths seen by the King County Medical Examiner.

People experiencing homelessness in King County are inequitably vulnerable to these risks. Homelessness is an unequal burden for people of color, veterans, youth identifying as LGBTQ+, people with chronic disabilities, and people who report histories of domestic violence, partner abuse and foster care. These are truly our neighbors. About three-quarters of homeless people lived in King County before they became homeless.

It is impossible to deliver effective health care, supportive services or sanitation resources for this depth of problems when people lack safe and stable shelter. The Washington State Medical Association agrees. Last October, the association adopted a directive to pursue policies that mitigate chronic homelessness, including state or private funding for housing.

Shelter is not a cure for homelessness. However, failure to provide shelter is medically indefensible and inhumane.

Implementing disaster shelter will require urgent and decisive action. The King County and Seattle states of emergency are anything but that. The King County Auditor recently reported that All Home, the coordinating body for countywide homelessness efforts, “lacks the authority to unify local funders into an efficient and nimble crisis response system.” King County and the City of Seattle subsequently created a new regional partnership to strengthen coordination, with governance recommendations to come by December 2018.

This is a pace that could only be set by people who have cozy places to live.

Our county and city governments maintain comprehensive emergency management plans for disaster response.  We call upon those governments to mobilize their plans — or comparable disaster initiatives — to provide shelter for all unsheltered homeless people in King County, before the seasonal onset of cold weather in October-November.

The dramatic health risks faced by unsheltered people exist throughout the year, but those risks will predictably worsen when harsher outdoor living conditions and flu season return. Health care, navigation and supportive resources can be delivered more efficiently at established shelter sites. We particularly need low-barrier options for people with historic impediments to sheltering, such as behavioral health and substance use issues. This will require a formal incident command system to ensure urgent, decisive and efficient implementation.

Our homelessness State of Emergency has not yet triggered a recognizable emergency response. Failing to treat this as a true public health disaster is becoming as much a part of the problem as the complex social problems that cause homelessness and create barriers to finding housing. This disaster is definitely more than a Seattle problem.

We call upon the entire region to share the costs and resources to help our neighbors get off the streets and into safe and stable shelter, before the fourth winter under the so-called State of Emergency.

Why does it take a snowstorm to open more shelter space in Seattle?

Fewer homeless people would be outside freezing if the city had done more to bring them inside when the pandemic began.

Providers have used area hotels and motels as a stopgap since the pandemic began. Their future use is unclear.

Don't listen to the haters: From protecting workers to progressive revenue, the council is getting a lot right. 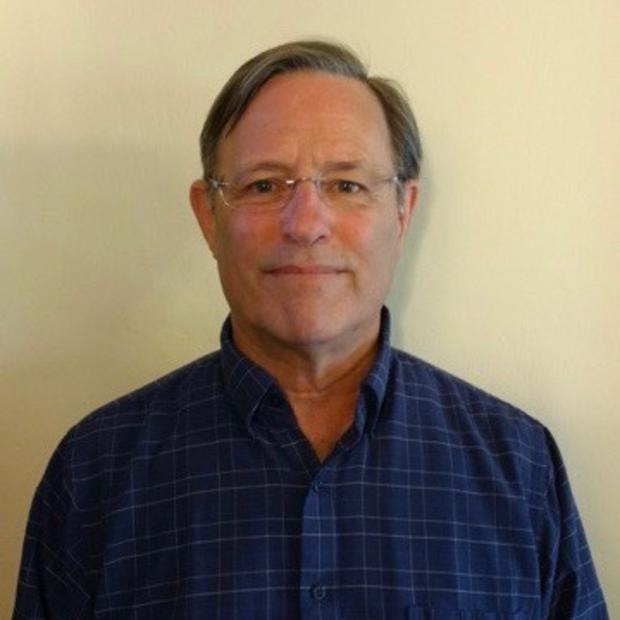 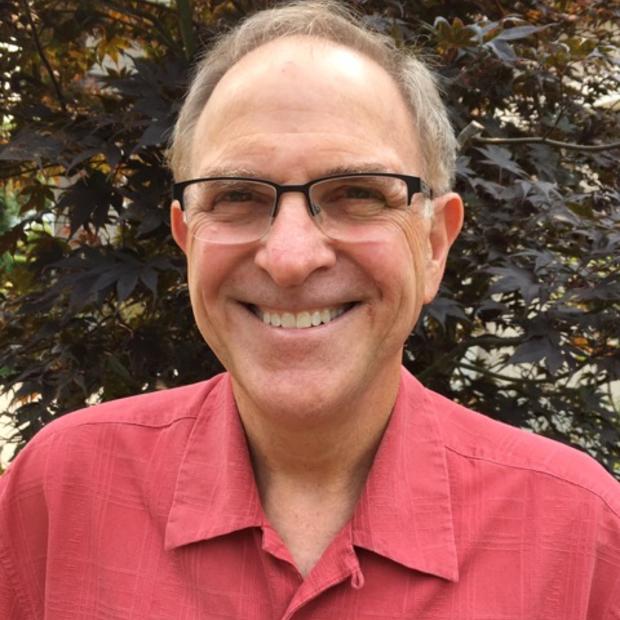 Chris Delecki is a member of the King County Health Board and Assistant Affiliate Professor at UW School of Dentistry. 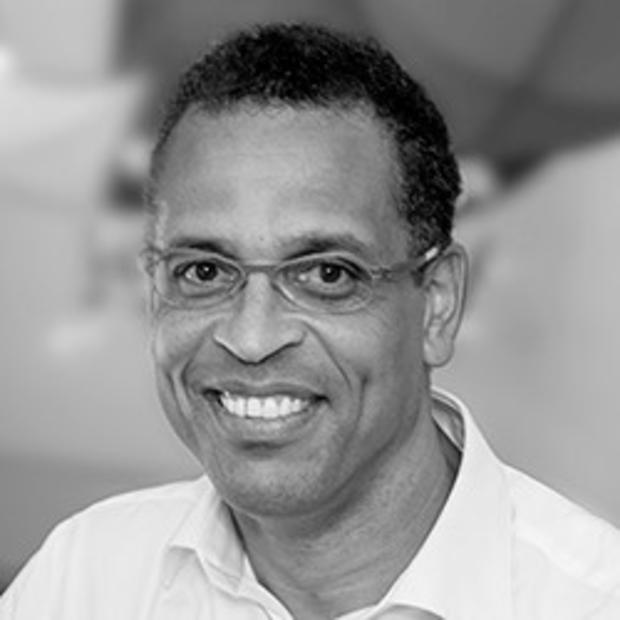 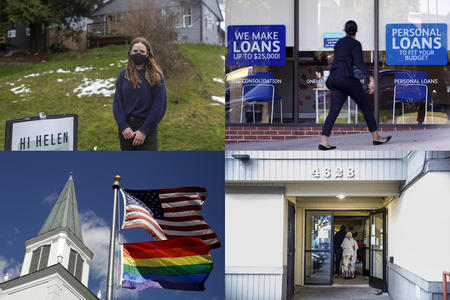