The impact Rev. Samuel McKinney had on my life 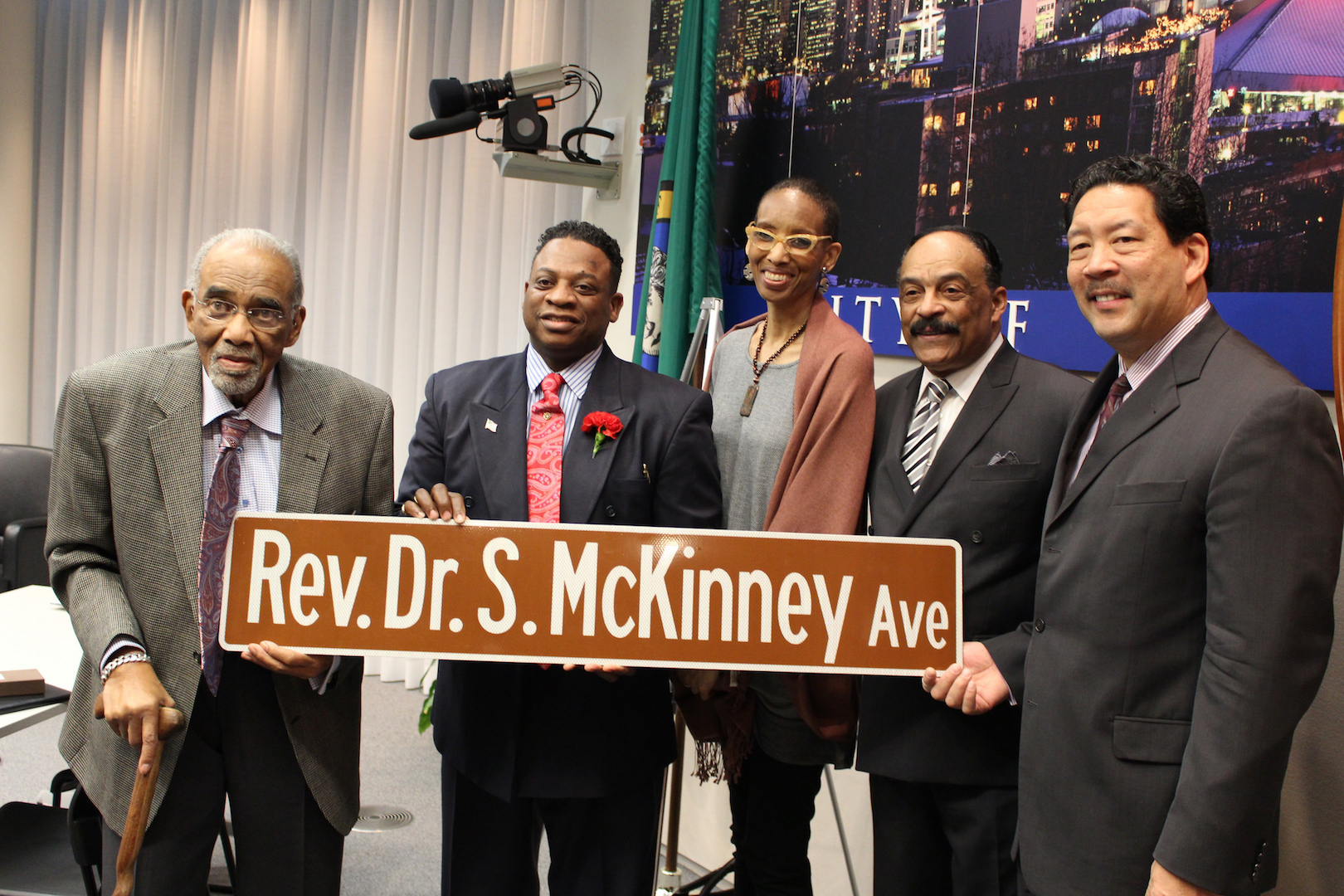 The late Rev. Samuel McKinney was an iconic civil rights pioneer and a champion for human rights. The Ohio native and son of a politically engaged minister, he helped found Seattle's first black-owned bank. More prominently, he led Mount Zion Baptist Church in Seattle's Central District for 40 years, becoming a citywide leader as Seattle and the nation began to address a long history of racism and civil rights violations.

The Reverend died at the age of 91 last month. A public memorial service will be held at 10:30 a.m. today at McCaw Hall. Doors open at 9 a.m. The service will be broadcast on KIRO 7 and be live-streamed here.

The following is a personal remembrance of Dr. McKinney from a longtime friend and mentee.

Dr. McKinney was kind enough to often allow me to use his name when I traveled across the country. As a 20something up-and-coming civil rights leader, I was quite full of myself when I once was attending a conference in Atlanta at the King Center.

I bragged about how I "was THE man and ran Seattle." A woman in the crowd — who happened to be Coretta Scott King — sat and listened to me. I heard her clear her throat and ask me in the most dignified voice, "So young man, you would have us to believe that YOU are THE man and YOU run Seattle?"  Not picking up on where she was headed I said '" Yes ma'am I do," to which Mrs. King said "Well that's awfully strange, the last time I checked Rev. Dr. Samuel Berry McKinney was THE man and he ran Seattle. Have you suddenly taken over for him now?"

As I stuttered and tried to regain my composure all I could say was "No ma'am, no ma'am. What I meant to say was Dr. McKinney has deputized me and allowed me to be in charge from time to time but he still runs the show. I'm just his deputy." She cracked a smile and said, "That's what I thought you were saying."

In the mid-1990s, Rev. and Mrs. McKinney came to our house after the birth of our daughter.  They brought a very identifiable blue box from Tiffany & Co. for little Gabrielle. The box held an entire silver place setting, including a bowl, spoon and other utensils.

I will never forget the glance Mrs. McKinney gave to my wife and I as she looked at Gabrielle and said, "Now sweetie, make sure that no man ever treats you in a way that is less than your station in life.  And if he ever says you act like you were born with a silver spoon in your mouth, you tell him, 'As a matter of fact, I was and my "grandeese" gave it to me."

My final story is what many at Mount Zion Baptist Church referred to as "The Second Greatest Story Ever Told." In 1990, my wife Leslie was suddenly stricken with an aneurysm and rushed to Group Health hospital with cerebral bleeding. To make matters worse, the diagnostic instrument needed to assess the damage to her brain was broken and would not be available for 24 hours.

When word of this emergency spread, Dr. McKinney led a delegation of Mount Zion worshipers to the hospital and they essentially commandeered every waiting room. They brought food for everyone including other visitors, nurses and our family.

The night turned into day and by the next morning, tests showed she needed surgery. As we sat in the waiting room in nervous anticipation, the surgeon, one of the most prominent and qualified specialists in the region walked into the room and asked, "Can anyone tell me where I can find Rev. Dr. Samuel McKinney?" to which Rev. McKinney said, "I'm Rev. McKinney. Do I know you?"

The doctor answered, "No, you don't know me, but I have heard of you and that you were in the house." He went on to say: "Dr. McKinney, this is going to be a touchy surgery and I just wanted to ask if you would just bless my hands before I go into surgery and perform this operation. I would feel so much better." It was at that moment that everyone in the room knew that somehow, someway, the entire surgery would be just fine. The surgery went swimmingly and now three grown kids and 20-plus years later, my wife is still doing fine.

I owe so much to Rev. McKinney and while I grieve the loss of my mentor and friend, I know he is looking down on all of us still as THE man who runs Seattle. 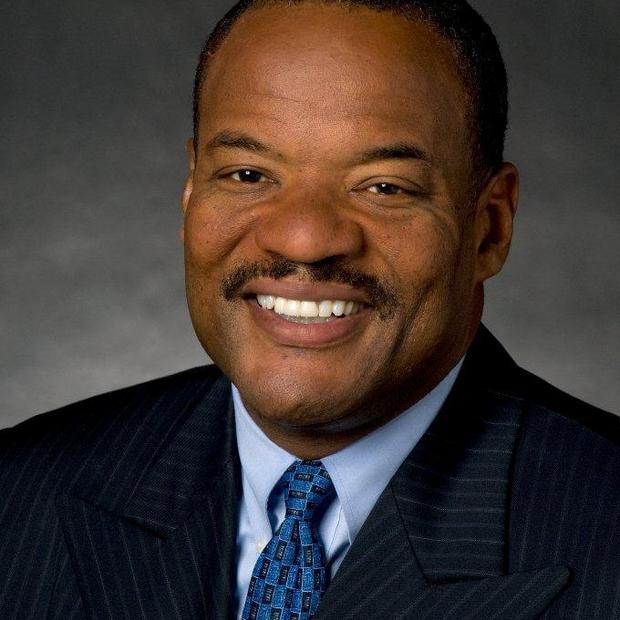