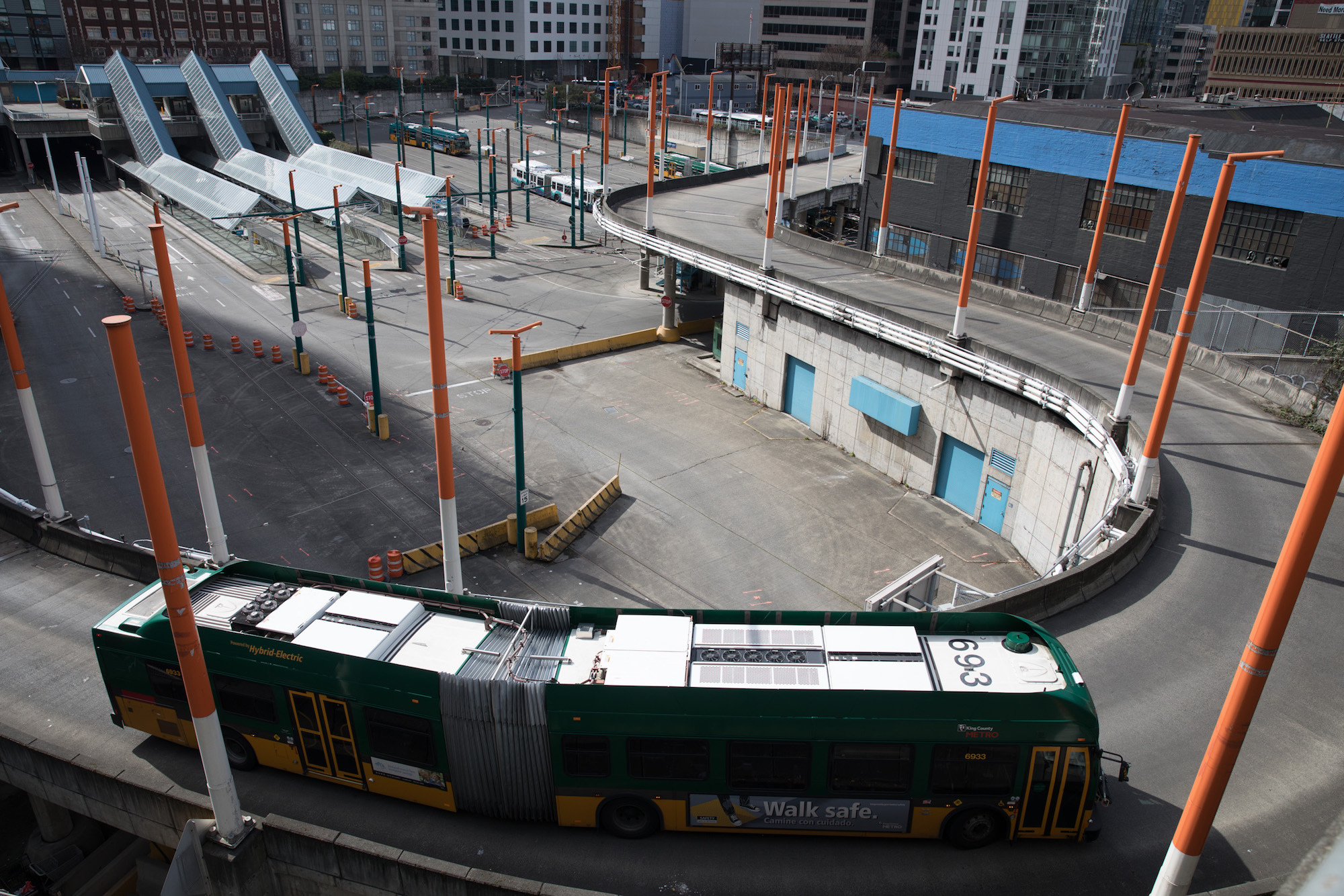 The Seattle City Council Monday brushed away the final hurdle for what will be the largest new development in Downtown Seattle’s history — a massive expansion of the Washington State Convention Center. At a whopping $1.6 billion, the project dwarfs the construction of Safeco and CenturyLink fields, plus the renovation of KeyArena — combined.

And with the green-lit new construction, the city will soon reap more than $80 million in public benefits, plus additional benefit through the county, a similarly unprecedented package to be spent on affordable housing, transit improvements, public art and host of other priority items in City Hall.

Despite posturing from both elected officials and the developers, the final package was signed without anyone coming to blows over the last issue, granting the convention center permission to use three downtown right-of-ways for the construction.

“This is a massive project both in scale and dollars and impact on the city,” said Seattle Councilmember Mike O’Brien. “It’s taken a long time to get here.”

To move forward on the project, which is funded through a separate public entity granted taxing authority by the state, the developers need to build over the top of three alleyways near Olive Way and 9th Avenue downtown and tunnel into the ground beneath Olive and Terry Avenue.

From the beginning, City Hall, and O’Brien in particular, made clear to developer Matt Griffin that for the city to give up that street space, he would need to offer a significant chunk of funding to mitigate any effect the new construction might have on an already housing- and transportation-strapped city.

Griffin obliged, spending months with a group of community representatives and came back to the City Hall with the sizable offer.

City officials by and large applauded the effort. But O’Brien said that what was negotiated was merely a starting point. He wanted more in affordable housing, more in transportation and stricter requirements for which underserved demographics got the work.

Griffin was frustrated, believing that he’d already done his part. But the agreement signed Monday seemed to show Griffin met O’Brien half way or more on his demands.

The Convention Center will now contribute $30 million toward affordable housing. That’s close to the $29 million he’d agreed to in the original offer, but the money is now due up front.

O’Brien had also demanded Griffin set higher benchmarks for the number of subcontractors that are women- or minority-owned and that he adopt the city’s goals for hiring from disadvantaged zip codes. Griffin agreed to both, promising at least 8 percent of hired businesses would be owned by women or minorities and that 19 percent of worker hires would come from disadvantaged zip codes.

Speaking after the vote, Griffin said the 8 percent requirement could be a challenge, because finding enough contractors has already been a challenge. But on the zip code requirements, he was enthusiastic: “We ought to do that all day long,” he said.

One of the biggest fears with the construction of the new convention center is traffic. Griffin has his sights set on beginning construction near the bus tunnel exit in March 2019. That would force those buses onto surface streets 6 months before Sound Transit would begin testing the new light rail line.

Work has begun on easing some of the pressure the city may feel with the excess above-ground buses, including installing better signal timing and more curbside card readers to speed up routes.

But O’Brien remained concerned. Originally, he sought to bar buses from exiting to surface streets until September 2019. But last week, that restriction was struck by an amendment from Councilmember Rob Johnson.

Instead, if Griffin does end up closing the tunnel next March, he’ll have to provide $50,000 to the Seattle Department of Transportation to study the impacts of the surface-street bus routes. O’Brien also proposed requiring developers to contribute an additional $1 million if that study showed bus times slowing by a minute or more, but the council rejected the amendment, 6-3.

But Griffin was always hesitant, because, he told Crosscut earlier this year, he felt he could have purchased the property more cheaply had the requirements been in place at the time.

The final agreement encourages, but does not mandate, an opt in.

The final passage of the bill was a love fest among council members and community advocates, at a time when the city is buzzing with tension over how to address its homelessness crisis and whether the council should pass a new tax on large businesses. “More often than not, in our civic discourse, we’re tearing each other down,” said Councilmember Rob Johnson. “And I think this is a good opportunity to build each other up.”

For Alex Hudson, a member of the community organization that negotiated original benefits package, the unanimous approval had her elated.

Having gotten to approval after nearly two years of efforts, she said, “It’s actually pretty surreal.”