At what age are you an adult in America? 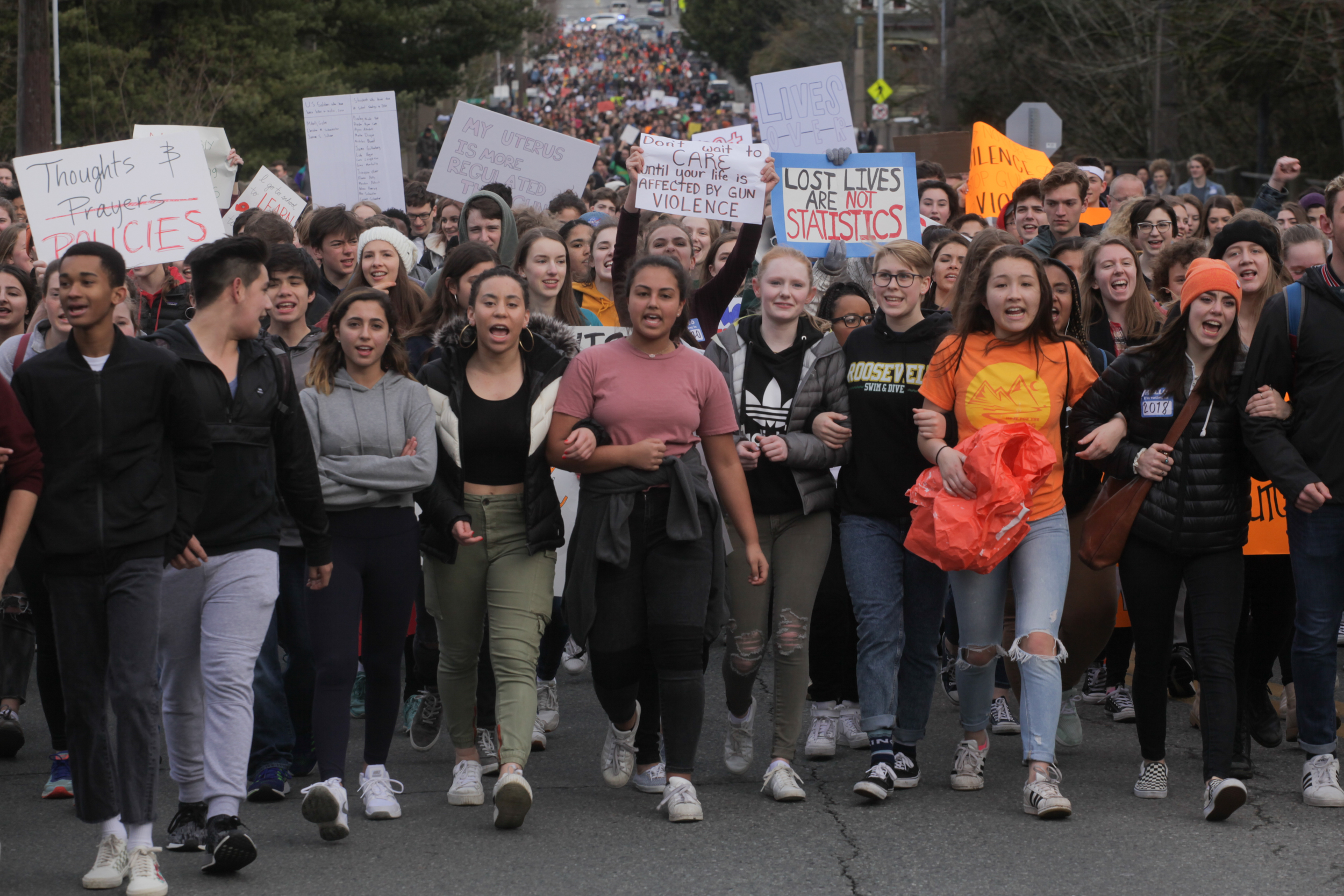 When are we grown up?

That’s a more complicated question than it seems, and one that’s getting a workout in public policy.

I know from my own experience as a baby boomer that I felt fully adult by the age of 18. It was the era when young men were being drafted for Vietnam. If I could carry a gun for my country or go to jail for refusing to carry one, surely I should be able to vote and drink beer legally. I got my right to vote in 1971 when I was 18, but my legal drinking had to wait.

None of this meant I behaved responsibly in my teens and early twenties. But I embraced the right to behave irresponsibly, and suffer the consequences if need be, like an adult. Legal adulthood, as we know, does not ensure responsible behavior.

As a parent having raised two millennials, I understand there is sometimes complexity in the concept of adulthood. Is sexual maturity adulthood? Maybe, maybe not. Do people mature in different ways at different times? Assuredly. My son was ready and eager to drive at age 16, but my daughter said she wasn’t and waited a couple more years until she felt confident. That, I thought, was a very adult decision, and they were both right.

Our laws tend to reflect different opinions on what we are ready for and when. There’s no great clarity in Washington law, or in any other state’s laws for that matter.

In Washington, for example, you can have consensual sex at 16, and you can get married at 17 without parental consent. You can petition for emancipation—meaning assuming adulthood for yourself—at age 16. In terms of the law you are an adult at 18, though for crimes like murder 16 and 17 year olds can be automatically tried as adults. Theoretically, older teens could even get the death penalty, even though there’s currently a moratorium on executions.

Teenagers are eligible to vote at 18, can buy cigarettes legally, and if male must register for a military draft within 30 days of their 18th birthday. You can’t drink until or buy legal marijuana in this state until age 21, however.

The adulthood debate is generating a re-look at institutions like marriage, especially “child” marriage, around the country. Many states allow child marriages, meaning at least one of the partners is a juvenile, under the age of 18.

In Washington people younger than 17 can marry under “special circumstances” and or with parental or judicial consent. A “special circumstance” might be pregnancy. Nearly half the states in the U.S. have no age limit on these marriages, Washington included. The vast majority of these marriages involve underage girls. There have been over 200,000 child marriages in the U.S. in the last 15 years. So, when does adulthood for girls begin? At age 12, 13, 16, 18? Is adulthood not a requirement for marriage and consent? Apparently not.

U.S. policy is to work to end child marriage in the world, but we haven’t ended it here at home yet.

Another debate: what should be the voting age? In the wake of the Parkland shootings and the resultant student activism, we are told by some that it makes sense to lower the voting age from 18 to 16. Some argue that current neuroscience indicates that 16-year-olds have the cognition needed for decision-making. Impulse control takes a little while longer, maybe until the mid-twenties. In places where 16 year olds can vote in local elections, their turnout is reportedly better than their 18-year-old counterparts.

Washington, DC is currently considering lowering the voting age in DC elections to 16, and there are other municipalities (Takoma Park, MD for one) that allow voting at this age. Some 20 countries allow 16-17 year olds to vote at local or national levels. The federal voting age was moved down from 21 to 18 in 1971. Is 2018 the new 1971?

The subject of is also raised in a proposed new initiative campaign by the Alliance for Gun Responsibility in Washington. The group is looking to tighten gun laws and includes common sense ideas like expanding background checks and requiring gun buyers to take a gun safety course before a purchase. The initiative would also raise the age from 18 to 21 for buying any semi-automatic weapon.

The idea is to try and keep assault-style guns out of the hands of school-age teens. Although that also means you would then be able to celebrate your 21st birthday by buying a semi-automatic weapon along with taking your first legal drink and legal purchase of weed. Is that a good confluence of rights?

I think we need to take a hard look at adulthood. Just what is it, and when does it begin? We need to assess our conceptions of adulthood to see if it has a rational basis. If that’s age 18, so be it. If neuroscience tells us adulthood occurs earlier than we believed, or later, let’s hear it and make adjustments.

At a recent forum in Everett, I found myself agreeing with conservative KVI talk host Kirby Wilbur on this point: let’s pick the right age for adulthood and make the laws more consistent. You would think adults could figure it out.