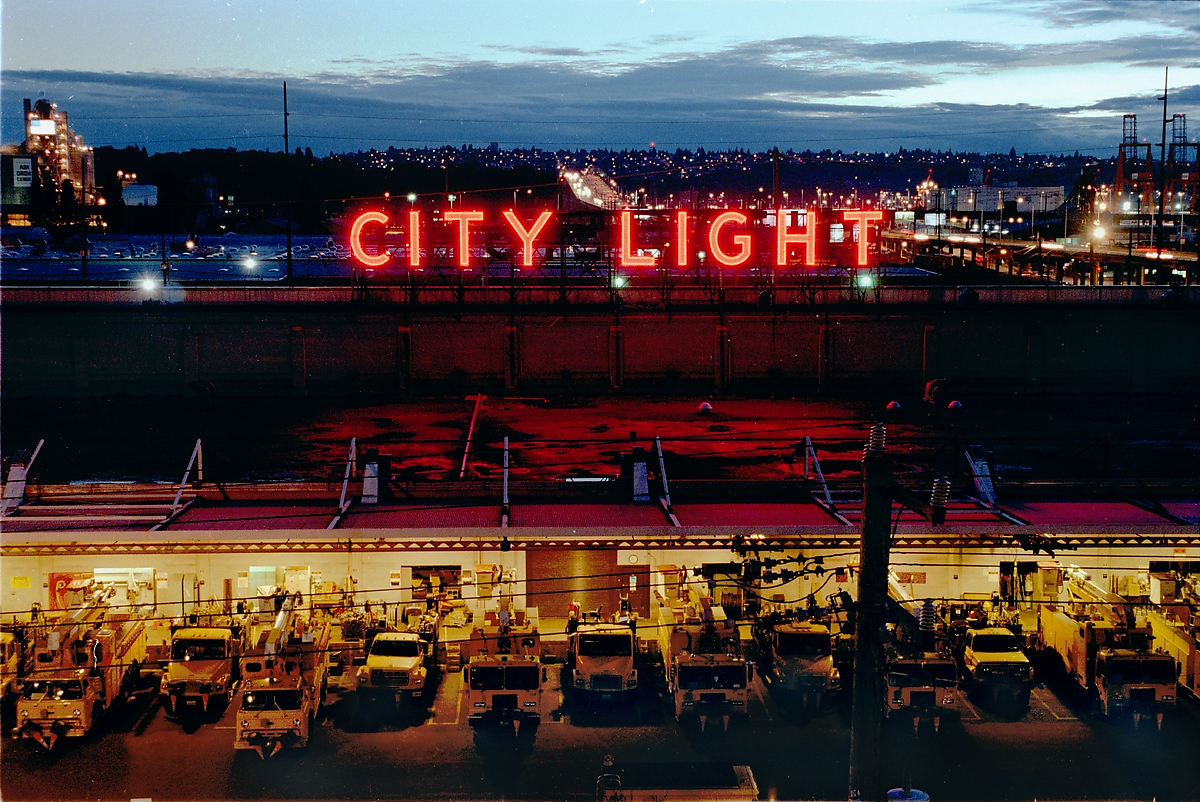 City Light has known about the meter overrun for more than a month and has been in communication with the Mayor’s Office.

But on Monday, when Crosscut first questioned City Light about the overrun, Seattle City Councilmember Teresa Mosqueda had so far only learned of it through her staff and had not received any official confirmation from the department. Mosqueda leads the committee tasked with overseeing the utility. In a two-hour briefing to Mosqueda’s committee on June 14, weeks after the issue first came to light, City Light management did not mention the budget overrun.

On Tuesday evening, the department delivered a memo to council members Mosqueda, Debora Juarez and Sally Bagshaw, as well as to Crosscut, detailing the specifics of the overrun.

Spokesperson Scott Thomsen said Monday the department would pay for the overruns by pulling money away from other City Light projects. Although the utility is not asking the council for more money, it will still need to file a supplemental budget request to shift around funding.

A busted budget is never good news, but this comes at a particularly uncertain time for City Light, which has struggled in recent years with backlogs, cost overruns, customer outrage and allegations of a sexist workplace. It also lacks permanent leadership, currently run by Interim CEO Jim Baggs after Mayor Jenny Durkan dismissed former CEO Larry Weis last fall. The Mayor’s Office hopes to have a permanent replacement by this fall, according to spokesperson Stephanie Formas.

The department must also account for a smaller budget as Seattle buildings become more efficient and the resale price of excess energy has plummeted. Just in the last five years, the department has collected about $118 million less in revenue than it forecast.

Management recently proposed increasing rates as part of its strategic plan, but both a citizen review panel and Mayor Durkan are instead demanding sizable budget cuts and more accountability rather than accepting the size of the increases.

Among their demands: Better use of funds for capital projects, a category that includes the over-budget smart meters.

The Seattle City Council signed off on a plan to replace residential and commercial energy meters with advanced meters back in 2012. The new meters promise instant and precise readings, as well as information about where a home may be wasting electricity.

The meters’ adoption has raised serious privacy concerns, as well as largely unfounded health concerns (the radiation they emit is less than that from a cell phone). But the council has pushed forward and installation is underway, scheduled to be completed by the end of this year.

A lot is riding on the rollout of the new meters. A new billing system for City Light and Seattle Public Utilities (which ran $43 million over budget) was designed to function most effectively in tandem with the smart meters. That the meters have not been fully introduced has created problems for customers, including occasional falsely high bills.

As Crosscut reported last year, City Light was already forced to adjust the timeline for rolling out the meters to control cost. The increased cost is in addition to that tweaked schedule.

The reasons for the overrun are outlined in the memo to council members.

The major driver of the increase is the cost of the meters and their installation. The city's construction boom has added a huge number of households and businesses, which means the department purchased more meters than it had anticipated. Additionally, the cost of each individual meter increased from $113 to $122. On top of that, when the city originally budgeted for the new meters, it failed to include the 10 percent sales tax associated with purchasing the new meters, bumping their final cost to $135. Multiplied over 422,000 meters, that's a significant increase.

Installation has also been more expensive. The Department of Labor and Industries recently told the contractor installing the meters that it needed a higher ratio of supervisors to workers, which meant adding additional staff.

As of Monday morning, Councilmember Mosqueda said she only knew about the meters’ cost overrun via her staff. “This is the first that I’m hearing about overruns,” she said. “We’re going to be working with the Mayor’s Office and City Light to figure out what those overruns are.”

She added, “I’m very interested in making sure we rein in additional cost on infrastructure, capital projects and payments that are going into making this a green energy department.”

The $17.4 million overrun comes at a bad time. To cope with decreasing revenue, City Light initially said it would increase rates by an average of 5.1 percent over the next five years to help cover the declining revenue. But a citizen review panel objected, declining to endorse the entire strategic plan as a result. In a letter to the mayor, its nine members wrote, “As a panel, we are ringing the alarm bell: it is time for the City to place much more focus on controlling the Utility’s costs going forward.”

Among its concerns, the panel cited the cost of capital projects. "It is important to strengthen the condition of City Light infrastructure," the panel's members wrote. "At this point, however, we need more focus on controlling future capital costs."

In her response to the panel, the mayor agreed, proposing a more modest 4.5 percent increase over five years. But to pay for the slower increase, Durkan proposed cutting 6 percent, or $18 million a year, out of City Light's operations and maintenance budget and 9 percent, or $241 million, out of its six-year capital spending program.

The additional $17.4 million for the advanced meters means an even deeper dig for the department.

“I recognize these are deep cuts and will create challenges for the utility,” wrote Mayor Durkan. “However, I also believe that even with these reductions, City Light will continue to meet its core goals of providing quality customer service, delivering environmentally responsible electricity services, and maintaining its significant infrastructure investments.”