ICE agents and the ethics of following orders 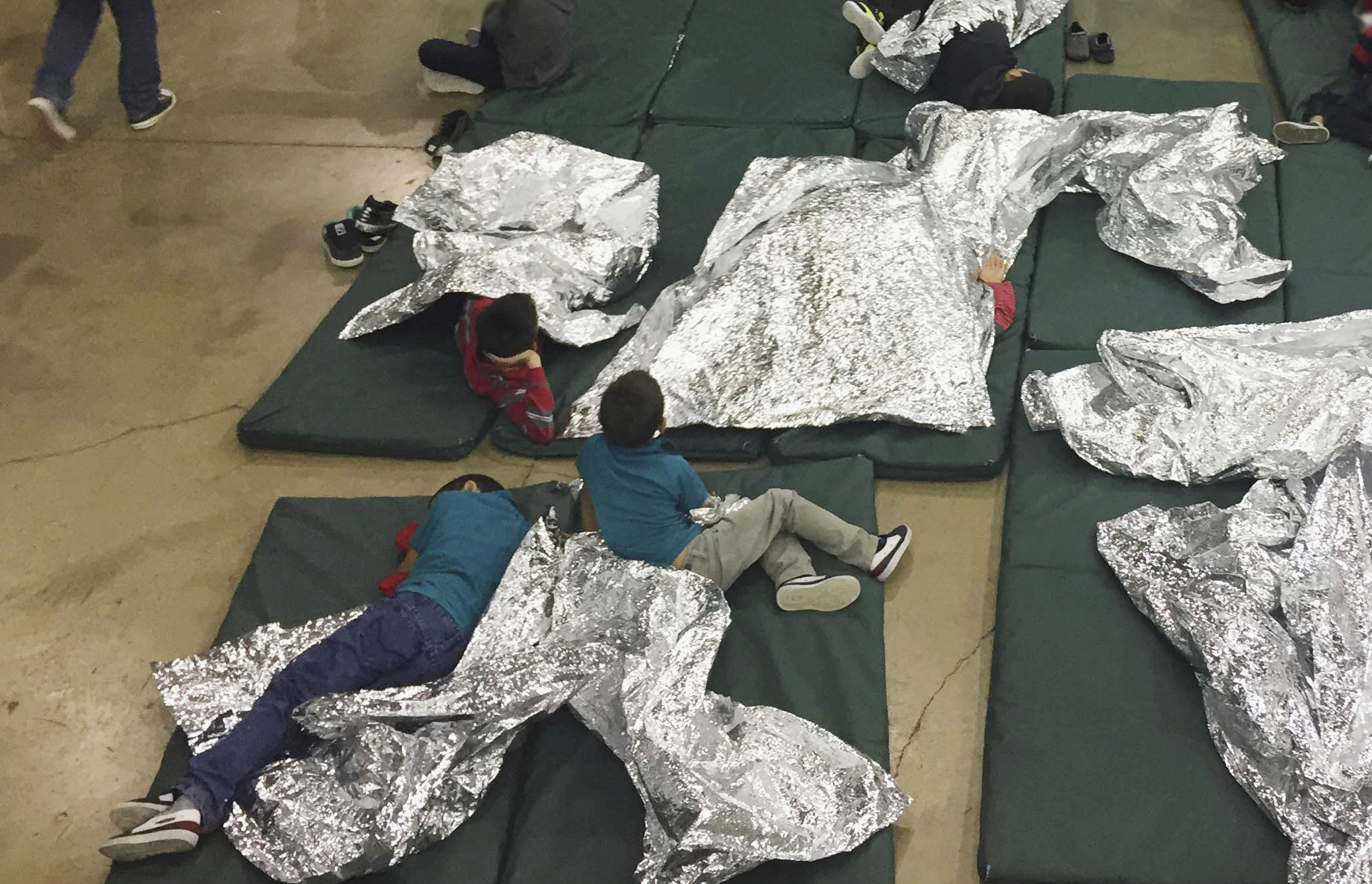 Angelina Godoy, who runs the University of Washington Center for Human Rights, had hit her nerve-jangled limit. Godoy had pestered lawmakers about the forced separation of asylum-seeking families. She had shared her own Central American research on the ripple effect of seizing children from their parents. But the needle seemed stuck.

So Godoy fashioned a cardboard sign that read, “ICE agents: Stop following orders,” and quietly stood vigil outside of the Seattle office tower where U.S. Immigration and Customs Enforcement personnel file in to work.

She announced her intentions on Facebook, spurring a handful of supporters. Since then, a swath of moms, religious activists, retirees, and neophyte sign-wavers (including me) has gathered each weekday morning, greeting employees and passersby.

The messages are tailored to agents on their home turf. ICE: Stop locking up children.

It’s a visceral appeal to the women and men who are part of an agency required to enforce the Trump Administration’s zero-tolerance policy of separating children from their parents — something that may be close to ending under an executive order from the president but, even so, can’t be remedied immediately with more than 2,000 children being held without family around them. The Orwellian, gothic vocabulary — young children torn from their mothers and “caged” in “tender age” facilities — is chilling because it’s not a dystopian novel.

But the vigil’s subtext is radical, that ICE agents should stand down and engage in Thoreau-style civil disobedience. Easy for Thoreau, mind you, but less easy when your livelihood is at stake.

Appealing to front-line enforcers generally isn’t part of the political-change playbook. A republic has mechanisms to promulgate laws and influence policy. And, especially in times of crisis, ICE agents, like police and firefighters, are fundamental to public safety.

Godoy's strategy freights ICE — federal workers who love their families and chafe at their household bills — with the moral burden. In the United States, the onus should be on the political class, specifically the president and members of Congress. So what to do when the president is a govern-by-Twitter authoritarian and Congress is paralyzed? Frustration propels activists to parrot the 18th century’s Edmund Burke, that the only thing necessary for the triumph of evil is for good men to do nothing.

Fortunately, ICE employees swear allegiance to the U.S. Constitution. In philosophy parlance, they have moral agency. They can and should exercise judgment consistent with their own values and sense of the greater good. But that takes a special kind of courage. And nerve.

First, agents may object and refuse to participate, arguing that Trump’s policy of rounding up those seeking asylum violates the Fourteenth Amendment. No person, that includes non-citizens, may be deprived of life or liberty without due process of law.

ICE agents also can exercise their own First Amendment right to free expression. During off hours, ICE officers can join in protests without violating the Hatch Act, the 1939 law curtailing political activities of federal employees. And, of course, ICE agents may resign.

There are antecedents to each of these scenarios. There were the CIA field officers who pushed back on the agency’s post-9/11 “enhanced interrogation” program. There were the mass resignations at the U.S. State Department under Trump’s first secretary of state, Rex Tillerson, a pattern that has continued. And there was the moral credibility of Vietnam Veterans Against the War, which hastened the end of American involvement in Southeast Asia.

On Monday, I jumped the writer-advocate barrier, and joined Godoy and other friends. My sign, “consider your legacy,” was a wee milquetoast and didn’t tug like the others. But there was something invigorating about encountering those in the thicket, those agents with either averted or slow-burn eyes, dedicated to doing the right thing.

The jarring part is that it has come to this. Civil society breaks down when political norms and institutions begin to erode. The injustice and cruelty of Trump’s policy is a crucible for public servants, for all of us.

Disclosure: The writer serves on the advisory board for the UW Center for Human Rights.