Want a one-bedroom in Seattle? You'll need a $61K salary 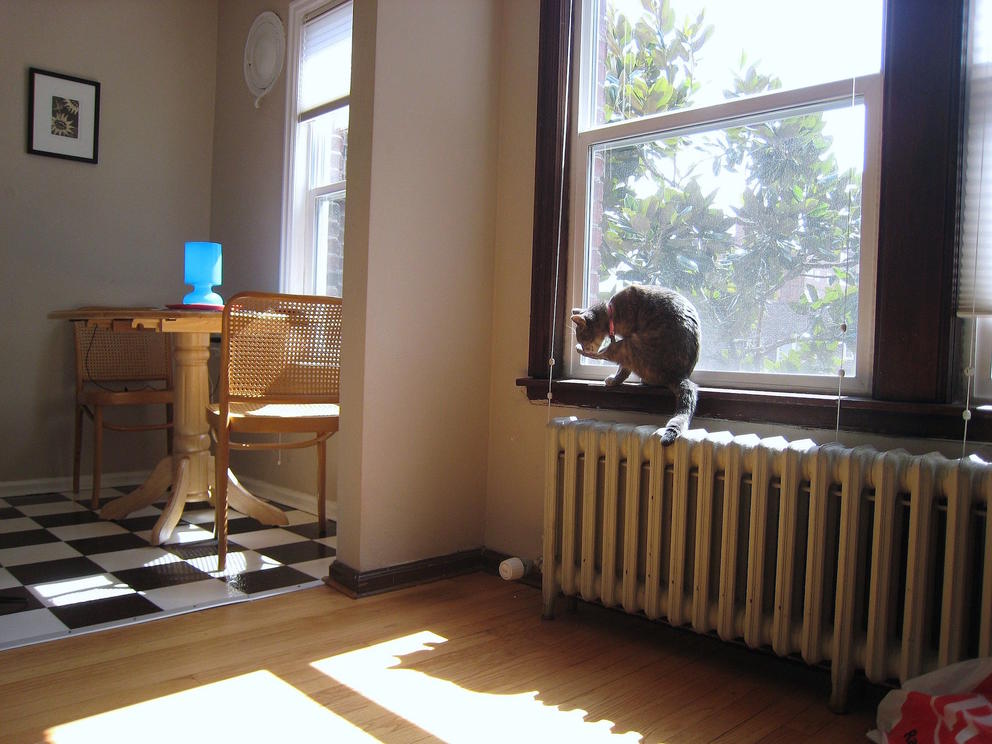 Seattle is barely affordable to the middle-class and fully unaffordable to low-wage workers — a fact hammered home by a new report on rental costs.

To afford a modestly priced two-bedroom apartment in the Seattle metro area, you need to earn an hourly wage of $36.12, or more than $75,100 a year. A modestly priced one-bedroom is marginally more affordable at $29.40 per hour, or $61,152 annually.

But Seattle and King County are not alone in their unaffordability.

The report confirms that the rest of the state has its own affordability challenges as well. In the Tacoma metro area, a two-bedroom apartment requires $22.02/hour. In Bremerton, it’s $21.87/hour. In fact, there’s nowhere in Washington where someone can afford to rent a two-bedroom home on the state minimum wage.

Across the state, a two-bedroom requires an average wage of $26.87/hour, up from $23.82/hour last year. A minimum wage worker would have to put in a 93-hour work week, every week of the year to afford a two-bedroom home. And it is low-wage job sectors that are expected to grow fastest in the coming years while middle-wage jobs continue to decline.

The data come from the National Low Income Housing Coalition’s Out of Reach report. Published Wednesday, it looks at the gap between minimum wages and the average cost of housing in every state, county and metropolitan area in the country, based on the most recent Census data available.

It paints a grim picture for low-income workers, nationally as well as in the Pacific Northwest. There is no place in America where a minimum wage worker can afford a modest two-bedroom apartment with a 40-hour work week. Of the more than 3,000 counties in the U.S., there are only 22 in which a full-time minimum wage worker can afford a one-bedroom apartment at fair-market rent.

The report uses standard definitions of affordable housing: Rent and utilities should cost no more than 30 percent of a household’s monthly income. They use the U.S. Department of Housing and Urban Development’s fair-market rent determinations for each metro region, county and state’s modest one- and two-bedroom cost.

Coalition president Diane Yentel said the massive lack of market rate housing illustrates the need for affordable housing investments at all levels of government. Wage increases would help, of course, but even in metros and states — like Seattle and Washington — with minimum wages higher than the federal wage, modest one- and two-bedrooms are mostly unaffordable for minimum wage workers.

“We don’t lack the data or the solutions,” she said. “We lack only the political will to fund the solutions at the scale necessary.”

The report’s publication happened to come on the heels of the Seattle City Council bowing to political pressure and repealing a new business tax to fund housing and homeless services. The employee hours tax (EHT) would’ve raised an estimated $47 million annually by charging a per-employee fee to businesses earning $20 million or more a year.

“The EHT was an opportunity for Seattle to make some investments in building affordable homes and ending homelessness,” said Washington Low Income Housing Alliance communications director Reiny Cohen. “It’s disappointing to see it fall through. We need to be using all of the tools at our disposal.”

Yentel called out the need for political action at all levels of government. She said, “Cities and states have a really important role in addressing housing crisis. Localities have to look carefully at zoning laws and other restrictions that prohibit development and drives up cost.”

Despite massive year over year population growth, rent increases in Seattle have slowed slightly in recent months and in some cases even dipped as new apartments become available. But a one-bedroom apartment in South Lake Union renting for $2,000 instead of $2,200 offers little solace for someone earning $15 an hour.

As a statewide organization, the Washington Low Income Housing Alliance mostly focuses on advocacy in the state Legislature. This year, the Legislature increased funding for the state Housing Trust Fund, which pays for subsidized affordable housing construction, to $107 million, up from $72 million in the previous capital budget.

“There’s no one easy solution,” Cohen said. “[We need] investment from federal, state and local governments and communities. Until we can get working together, we can’t build enough affordable homes for people to live in.”

How to get Washington back to work after COVID-19

As we flatten the curve, we can show the nation how to responsibly reopen the economy. 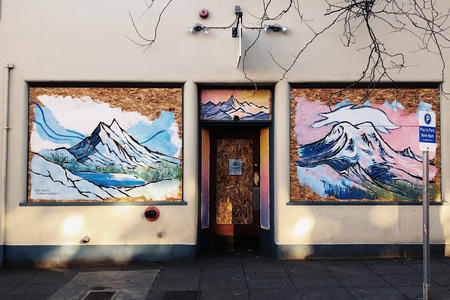 What to know about the surge of unemployment fraud in WA

As state officials chase after fraudsters, here’s some information on what’s going on and how you can protect yourself.