Baseball or affordable housing? It's up to King County Council 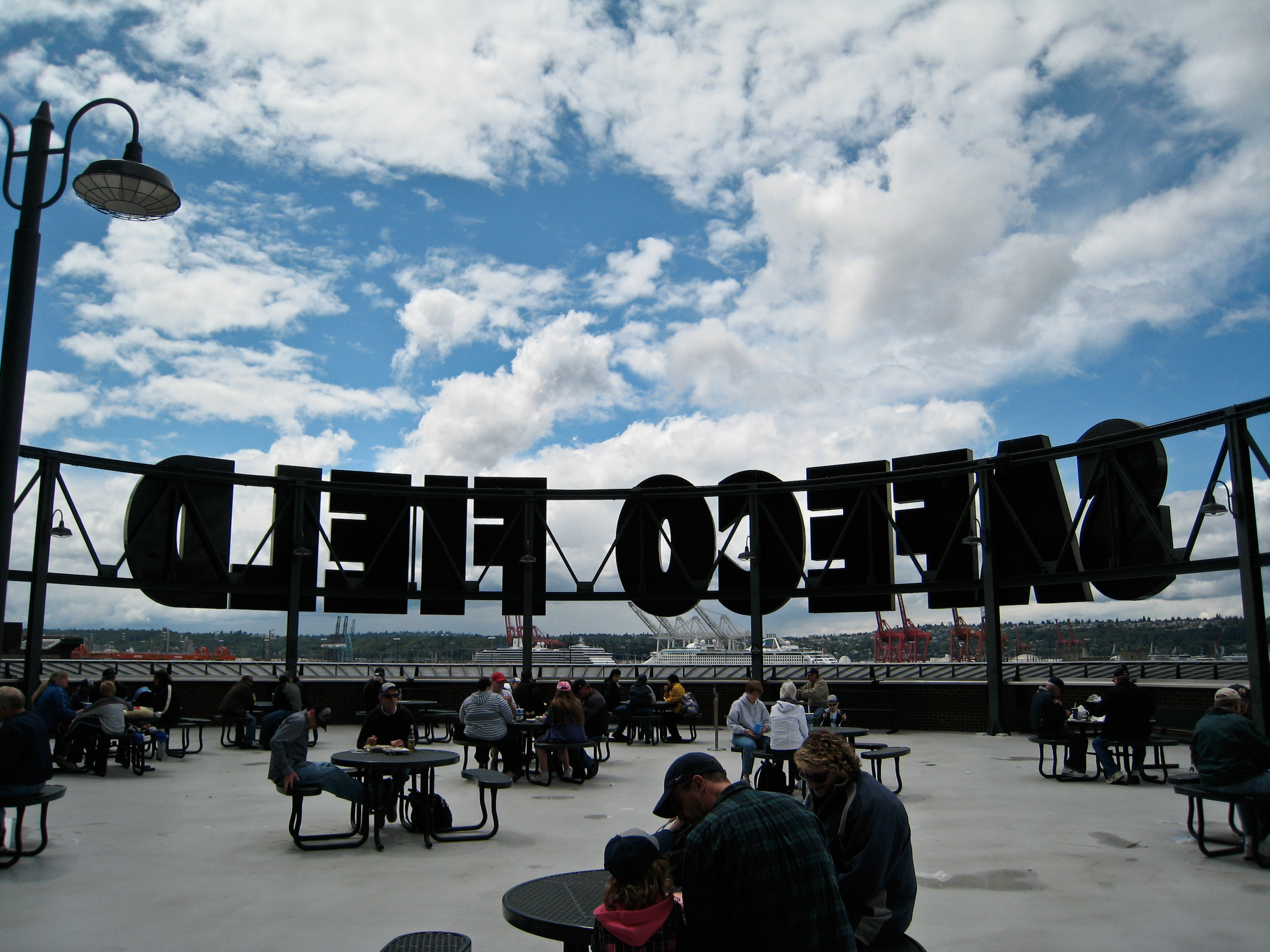 The Mariner's Safeco Field in Seattle. (Photo by Andrew Malone/Flickr)

After publication, King County Councilmember Jeanne Kohl-Welles announced she would pull her support for the proposal to provide about $180 million for upgrades to Safeco Field. The change is reflected below.

In King County, everything comes back to housing, even baseball.

In the face of outcry from housing advocates, a representative from the Seattle Mariners on Monday defended the team’s need for around $180 million in tax dollars to upgrade Safeco Field. It’s a proposition before the King County Council, first proposed by King County Executive Dow Constantine, that has set off a fiery debate around the funding for sports stadiums, the lack of affordable housing and which should be the region’s priority.

Before a divided council committee, the team’s legal counsel, Fred Rivera, pitched the need for the dollars, arguing they were a necessary investment to keep the stadium “competitive.”

But it’s a tough sell as the entire region and King County, in particular, struggle with rising housing prices and homelessness. In Monday’s committee meeting, the split between housing advocates and tourism-oriented business representatives was on clear display — the former urging the council to steer the money toward housing; the latter cautioning the city to maintain an environment friendly to out-of-town guests.

At issue is the soon-to-end Mariners’ lease for the use of Safeco Field. Responsibility for investing in the stadium has always fallen more toward taxpayers than to the team that uses it — to build the $517 million facility, the Mariners contributed just $145 million; the public picked up the rest.

The stadium was finished in 1999 and so began the team’s 20-year lease on the building. That lease will expire at the end of this year, rekindling a debate around who should pay for large stadiums.

As first reported by the Seattle Weekly, the Mariners are threatening to sign a five-year lease, instead of a planned 25 years, if it does not get the money it’s asking for. This came on the same day the Seattle Times reported on workplace complaints from women against three current and former Mariners executives.

The Mariners say the public should continue to contribute stadium funding, framing the relationship as a “partnership” that was struck at the stadium’s birth. “These are the terms we think are a fair allocation of responsibility for a publicly owned asset,” said Rivera.

Carla Murray, a regional vice president for Marriott International, cautioned against believing the region’s economic golden goose will last forever for businesses, like the hotel chain, that depend heavily on tourism. “We’ve enjoyed an upward economic cycle, but every hotel in the county watches the economic forecast,” she said. The Mariners provide a safety net, she argued.

But unfortunately for the Mariners, in the 20 years since the stadium was completed, the public has grown increasingly weary of putting public dollars toward sports facilities. Look no further than the deal to renovate KeyArena, which will not receive any direct public financing (it will benefit from some tax relief).

And unlike some funding debates, this source sets up a clear juxtaposition: The pool from which the Mariners are now requesting between $177 million and $190 million is also used for affordable housing.

“We haven’t done enough until everyone in your districts has a safe, healthy, affordable home for all,” Sara Wamsley with the Housing Development Consortium told the council committee. “So I’m asking you [to] spend this money on needs and not nice-to-haves.”

“There’s a housing affordability crisis in King County,” said Michele Thomas, director of policy and advocacy with the Washington Low Income Housing Alliance. “It is the issue of our time.”

The Safeco part of the funding would go primarily toward upgrading the stadium. Basic maintenance of the facilities —  $385 million for infrastructure, $250 million for operations and maintenance — would be covered by the Mariners.

While the state has put some funding caveats on how the county could spend the lodging tax — at least 75 percent must go toward culture and housing — it does not require the county spend anything on tourism, meaning that the Safeco money could be moved toward housing.

Several council members want to do just that. Citing a Forbes magazine report on the team’s financial standing, Councilmember Dave Upthegrove asked rhetorically, “Their valuation of the team shows the value of the team increased by $1 billion [since the mid-2000s]. Why couldn’t the owners finance these upgrades?”

Upthegrove was joined by council member Rod Dembowski as a fellow skeptic of the funding.

But other council members appeared to not be so willing to reallocate dollars. Councilmember Peter von Reichbauer, one of the council's three sponsors, cautioned against going “nose to nose” with the Mariners, urging his colleagues to “recognize that we’re working as partners in this with the Mariners and not adversaries.”

Councilmember Jeanne Kohl-Welles, who originally sponsored the proposal, at first appeared hesitant to get behind Upthegrove. “It doesn’t have to be an either-or,” she said of the fight over housing or the stadium.

But on Tuesday, she announced she was pulling her sponsorship of the proposal. She's now proposing the county provide just $25 million to the stadium and $184 million for affordable housing. "The existing proposal to fund up to $190 million for maintenance at Safeco Field is simply the wrong amount at the wrong time," she said in a statement. "The bottom line is our region is experiencing a major housing crisis. If a government declares something a state of emergency, then the public deserves to have their elected officials act accordingly."

The council’s next meeting on the funding is Aug. 29, at which point the funding plan could advance out of committee for a full-council vote in early September.