How Washington leaders are fighting Trump's attack on wildlife 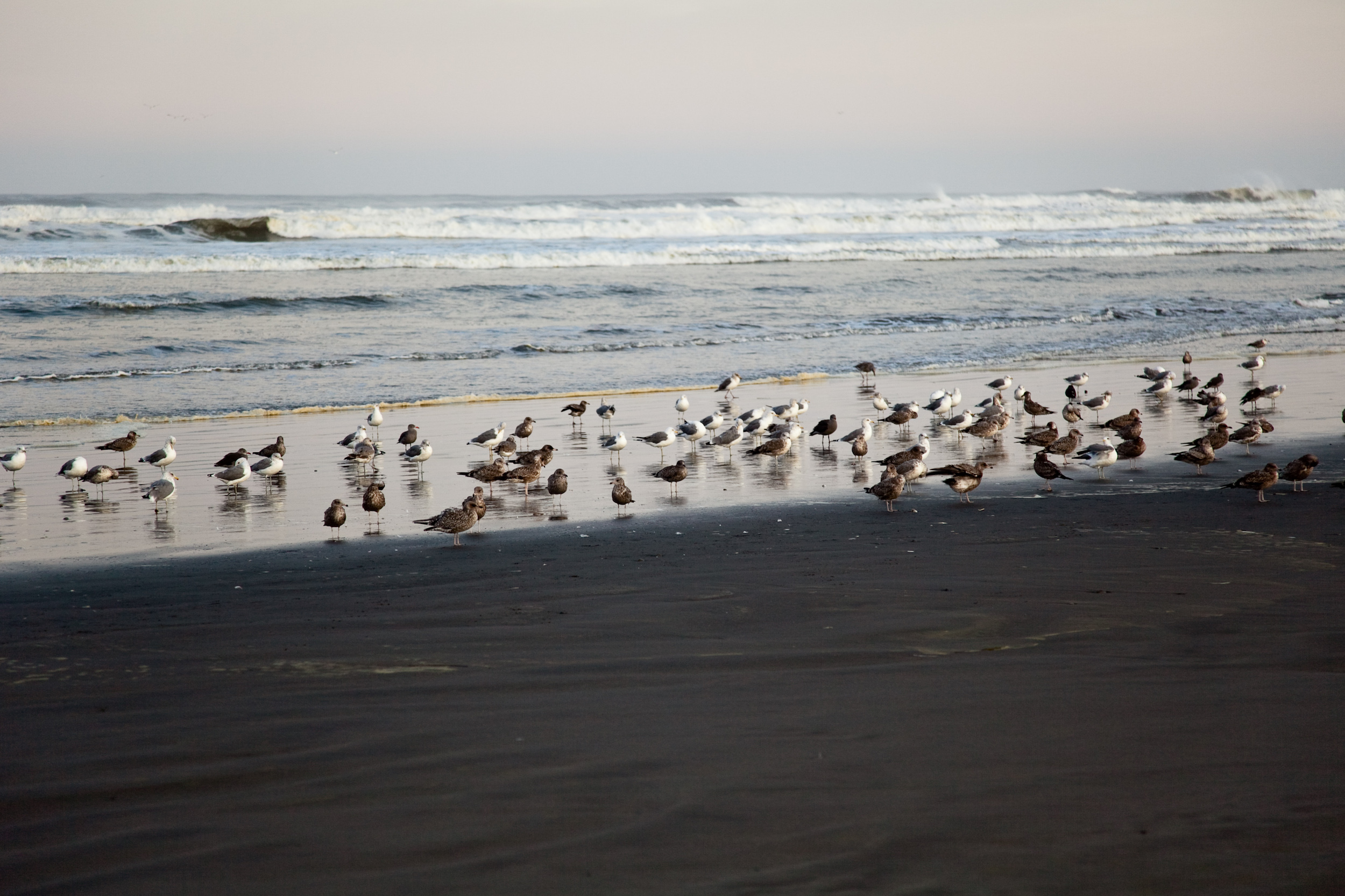 For many of us, love of nature is a kind of religion. Summer is a time when we can get into the cathedrals of old growth and walk the trails that restore our souls. The Pacific Northwest is becoming increasingly urbanized by people drawn here by the incredible scenery and wildlands. Our access to nature is a huge part of the draw—a competitive advantage, if you will. From that springs a strong desire to protect it.

Over the past century, much has been done to preserve the Northwest’s environment. Among the results: Tankers were banned from Puget Sound, national parks were created and off-road areas saved from further development. In more recent years, we’ve seen efforts to expand access to parks and wilderness to make sure that wilderness is more than an ornament to see from the top of the Space Needle. Historically, there has been bipartisan support for this. Republicans and Democrats alike have worked to defend the lands and the faith.

But the Donald Trump administration is seeking to challenge that consensus. The idea seems to be to “make America great again” by turning back the clock to the late 19th century, when exploitation of natural resources was on the front burner.

Trump has, in an unprecedented manner, slashed the size of some designated national monuments in the West. There are fears that this could set a precedent for opening other monuments here and elsewhere to expanding mining, logging and other resource exploitation. His administration wants to open America’s coastline to oil and gas drilling on an unprecedented scale, posing a potential threat here to the Olympic Coast National Marine Sanctuary. And is it really a good idea to put oil rigs in an earthquake and tsunami zone?

The Interior Department proposed raising entry fees to Mount Rainier and Olympic national parks from $30 to $70 for a pass that gives up to seven days of access to the park, a rate that would limit access for many segments of the public, though the plan was scrapped in April in favor of small increases.

Changes to rules protecting roadless areas are also being considered by the U.S. Department of Agriculture, which oversees national forests. Bipartisan consensus has previously agreed to stop development in these largely wild areas by preventing the construction of new roads. Yet Washington Wild, a wilderness advocacy group, identifies at least three road projects in current roadless areas in the state that are proposed for mining, quarrying and access. A development-friendly administration could roll back the roadless rule to the detriment of wild places well into the future.

There are broader threats as well. Global warming, which many in the administration deny exists, will stress the region’s environment, while the U.S and Canadian governments enable projects and policies that will exacerbate the problem. If you want to see examples of what to expect, beyond watching the glaciers melt in the Cascades and Olympics, visit the Royal BC Museum in Victoria, where there’s an an exhibit on climate change’s impacts on British Columbia: dying forests, mountain pine beetle infestations, more wildfires and changes in wildlife and vegetation, such as more badgers, and fewer marmots and red cedars. There’s no other exhibit like it and it’s a picture easily writ larger for the region. More commitment to fossil fuels, pipelines and drilling is a dangerous policy emphasis.

Wild salmon and the orcas that feed on them are also in trouble. The Puget Sound killer whale population is dwindling from a lack of selective salmon diet. The fish are being subjected to the impact of climate change, development and overfishing. The Trump administration is pursuing approval of the massive Pebble Mine project in the Bristol Bay watershed of Alaska, a bay upon which our fishing industry relies. It is expected to produce 51 million sockeye this season. If part of your Northwest religion includes summer barbecuing of this iconic fish, alarm bells should be going off for you by the damage this mine could do to the bay and spawning grounds.

There is local political pushback, of course. Washington State Attorney General Bob Ferguson has said he will sue over offshore drilling, and Republican Bill Bryant, GOP candidate for governor in 2016, has been a vocal opponent as well. U.S. Senator Maria Cantwell is a big supporter of the roadless areas, and Senator Patty Murray has pushed efforts to address noisy U.S. Navy Electronic Warfare training over the Olympics. Governor Jay Inslee has been working across many fronts to promote a green future and a carbon tax.

As for those of us who are keepers of the faith? We can protest, march, vote and volunteer. But we can also get out and see the treasures for ourselves. There are some intriguing events coming up. Ferguson will be leading a 22-mile “Save Our Coast” hike (Facebook, “Save Our Coast Hike”) from Cape Alava to Rialto Beach to highlight the Olympic coastline’s importance; the hike also commemorates a similar hike in 1958 led by the legendary Supreme Court justice and outdoorsman William O. Douglas. The event will start with a day hike on August 19.

We can remember past accomplishments. Rob Smith, regional director of the National Parks Conservation Association in Seattle, says there will also be a 50th-anniversary event commemorating the creation of North Cascades National Park in early October at The Mountaineers at Sand Point. It’s important to remember we have, within living memory, expanded the national park system here by preserving great gems for future generations.

More humbly, we also can go forth and pursue with gusto the rituals of car camping, day hiking, beach walking, agate hunting, kayaking, sightseeing and worshipping at nature’s natural altars. With all the threats our wildlands face, we need to stay engaged, alert. Prayers wouldn’t hurt, either.

This article appears in print in the June 2018 issue of Seattle Magazine.