Backers say her record shows the new Seattle police chief can be a disciplinarian, even as an insider 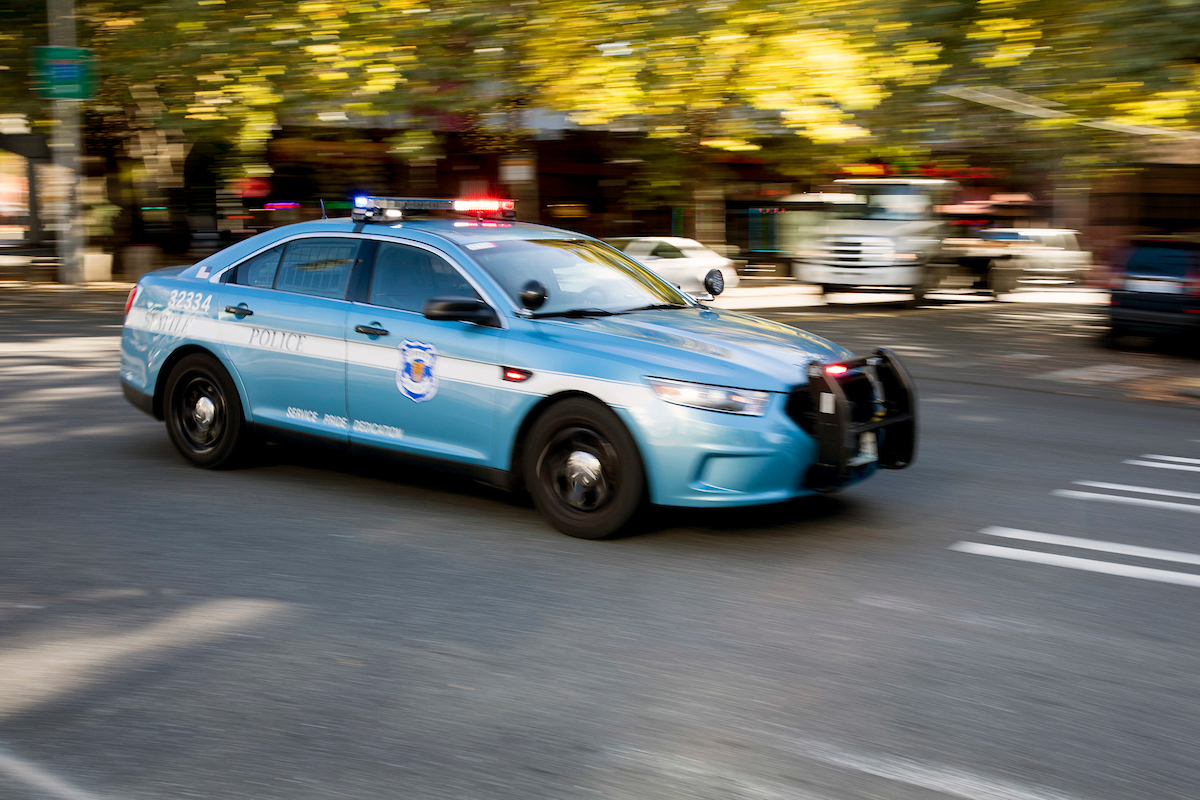 In the six months she served as Seattle’s interim Chief of Police, Carmen Best pushed out two full-time officers and fired at least two recruits. And on at least one occasion, she suspended an officer, exceeding the extent of discipline recommended by the Seattle Police Department’s Office of Police Accountability.

Through the process to find a new police chief, Best has faced questions about her ability to be a tough reformer, given her 26 years on the force. As Mayor Jenny Durkan’s nominee to be the permanent chief of the department, those questions will continue, specifically around her ability to discipline the officers she’s worked with for years.

“She’s definitely going to have to make sure she can establish her independence and her legitimacy and her authority as the chief of police for the Seattle Police Department in the context and environment that she will be the chief over people she’s come up in the ranks with who she may need to discipline,” said Councilmember Lorena González told Crosscut on Tuesday. González will oversee Best’s confirmation hearings before the Seattle City Council, which are set to begin next week.

But for Best’s backers, her actions as the temporary head of the department and before show that such concerns are unfounded. “People in the police department either do or don’t hold themselves or other people accountable,” said Director of the Public Defender Association, Lisa Daugaard. “She does.”

When she took over as chief, Best inherited the case of Officer Michael Stankiewicz, who was charged with theft after skipping out on 55 days of work for which he was paid. After initially pleading not guilty, Stankiewicz switched his plea to guilty in May. He was set to be fired from the department, but resigned instead, according to a police department spokesperson.

In June, Best fired a second officer, Chet Decker. The spokesperson cited “dishonesty” as the reason, but would not elaborate on the details. According to Vice President of the Seattle Police Officers Guild, Sgt. Rich O’Neill, Decker has filed an appeal.

Best also dismissed several SPD recruits who were caught breaking the rules at the State’s training academy. According to Commander Rick Bowen with the Washington State Criminal Justice Training Commission, also known as the Academy, one accepted free food from the cafeteria, which officers are not supposed to do. Another was caught reading off a neighbor’s test. And a third tried to fill in answers he’d left blank on a test after he was supposed to.

The police spokesperson confirmed the termination of two of the recruits’, Ryan Bennet and Ray Quinday, but not the third.

Further, in one complaint filed against an unnamed officer, Best imposed a stricter penalty than was recommended by the department’s internal disciplinary office. The officer was accused of using excessive force during a protest and not documenting it. Upon internal investigation, the department’s Office of Police Accountability (OPA) agreed with the complaint, recommending additional training for the officer. But the officer was given a one day suspension.

O’Neill said he did not believe Best’s pace was overly proactive, but that “it shows that she can make the tough calls and discipline officers even though she came up through the ranks.”

Daugaard, however, said it did feel like a “more aggressive timeline” than she’d seen before. And when asked if she believes the public should be concerned about Best’s ability to discipline, Daugaard said, “No.” She pointed to Best’s role in the 2015 firing of Officer Cynthia Whitlatch, who had arrested an African-American man, William Wingate, for walking with a golf club.

“She’s the person in government life who finally validated and saw the thing to be what it so clearly was to any number of people in the community,” she said. “She treated it like an emergency and not like, ‘Okay we send this to OPA and wait for OPA.’ She went about doing things that you would do if you considered the thing to be tremendously significant.”

Daugaard also noted Best’s role in the chaotic period before her predecessor Kathleen O’Toole became the department’s permanent chief. Several disciplined officers were essentially pardoned by interim-Chief Harry Bailey, which caused an uproar. “In 2014, when briefly SPD interim leadership reversed a whole slew of disciplinary findings in alliance with the unions, Chief Best was not aligned with that faction,” she said.

Best’s confirmation hearings will begin next week. In addition to discipline, González said she intended to question Best about the department’s overtime budget and her commitment to reform. Best could be confirmed as early as this August.