Let them eat kale: Everything wrong with corporate charity 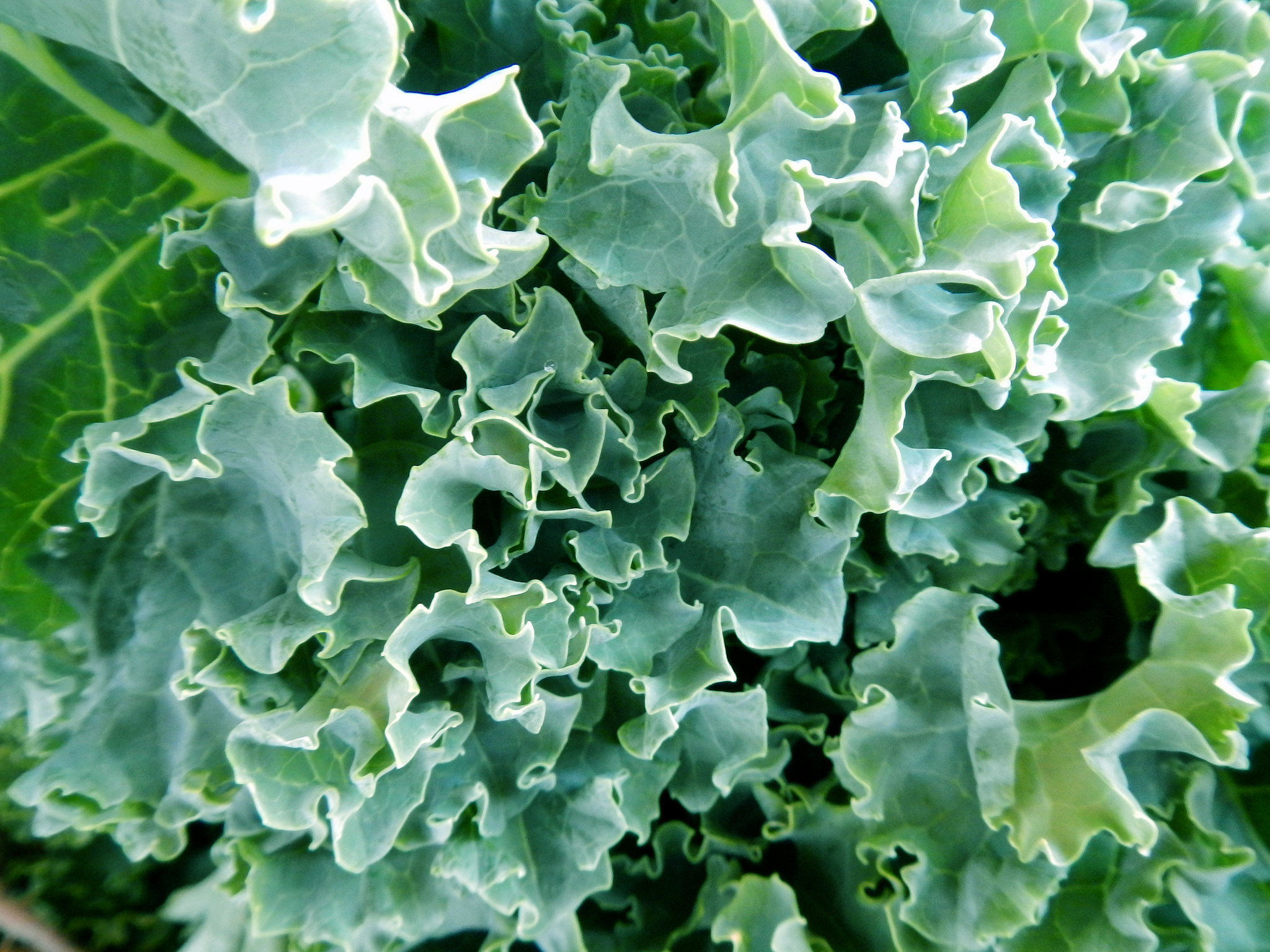 I came into work on a Monday morning with 200 bins of donations from a local upscale pharmacy to dig through. I work at an emergency housing program for moms and kids, and with all the budget cuts thrown our way, we’re barely able to provide toilet paper for the families we work with.

That morning a couple of years ago, I was initially excited about the task  —  it’s like Christmas for us, getting these crumbs of capitalism’s output to assuage the way poverty and racism team up to create a need for a shelter in the first place. So, I ignored the problematic nature of the charitable industrial complex for a few moments as I surveyed the loot.

I flipped open the green plastic bin to find bottles upon bottles of a kale hair product. Kale. Infused with fennel and quinoa, of course. Priced at $14.99 for a 4-ounce container.

In the words of my co-worker, “… the fuck is that?! Why don’t they at least give us tubs of Blue Magic hair grease or combs or something?”

Mothers experiencing homelessness could definitely get more use from those than really, anything infused with kale. But it’s not about what affected community members want or need when it comes to white supremacy. It never is.

OK, let’s ignore that kale hair products may be the whitest thing ever, and focus on the intention of the donation. This pharmacy ran a donation campaign “for” the shelter, and asked their patrons if they’d like to donate $10 to homeless moms and kids at checkout. They raised over $6,000 using this method. Cool.

Six grand could be very useful to help clients with rental assistance, housing applications, legal fees, etc. But, instead of asking the affected community (in this case, residents at the shelter) what would be useful for them or what they need, they just assumed. And guessed: a kale hair product.

More accurately perhaps, they identified their own needs of getting rid of excess inventory, and used the $6,000 to buy unpopular items from their own company, a slick move that allows their pockets to stay filled all under the guise of helping for the greater good.

This bait-and-switch is a common function of the charitable industrial complex, a phenomenon that encourages the wealthy to believe that, if they “give back” some of their wealth, they are off the hook for the violent act of stealing social and economic capital from Black and Brown people in the first place.

This practice dates back to the Rockefeller Foundation, which was founded in the early 1900s in order to benefit from tax evasion and receive some good press. Although the Rockefellers made their millions off oppressive business practices and excessive oil mining that caused irreparable harm to our environment, their charitable foundation (which ironically points to protecting “natural ecosystems” as a core value) creates a mirage of altruism. Almost all foundations function like this, collecting pennies for the poor while cashing million dollar checks.

The Bill and Melinda Gates Foundation is also facing criticism for pushing for “technological solutions” that they dictate and base their work on rather than engaging the community to create solutions that work locally.

For example, the Foundation recently pushed for the use of chemical fertilizers and expensive, patented seeds in rural villages. Not only does this derail age-old agricultural practices native to that community, it also creates a need and reliance on The Gates Foundation for the chemicals and seeds. What is done by rich white people in the name of philanthropy and industrial “progress” often causes irreparable harm to the communities they claim to want to help.

A dangerous storm of internalized racial superiority, classism and patronization fused to create a hamster-wheel reality that keeps poor people poor and allows rich people and corporations to feel good about themselves while oppressing poor people and people of color.

Back to this kale hair product business. I want to assume best intentions of the donors  —  they likely thought they were genuinely helping the homeless by running a monetary drive for a local shelter. The disconnect is in implementation.

I’m not advocating for stopping all charity drives; please, donate to your local shelters and non-profits. But do your research. Give directly to organizations that are connected to and working in tandem with people most impacted by racism and poverty. Educate yourself about the root causes of homelessness, racism and poverty. Offer your time and your empathy, and mobilize your community. I promise it’ll have a bigger impact than dropping your change at the register. And until we dismantle capitalism and undo racism, coming together as a supportive community is a great place to start. 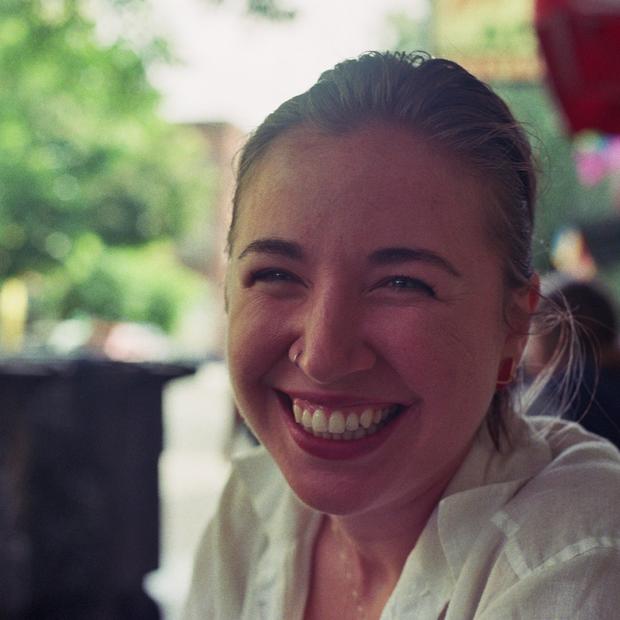 Kayla Blau is a Seattle-based child advocate and writer.