Seattle has a duty to protect domestic workers 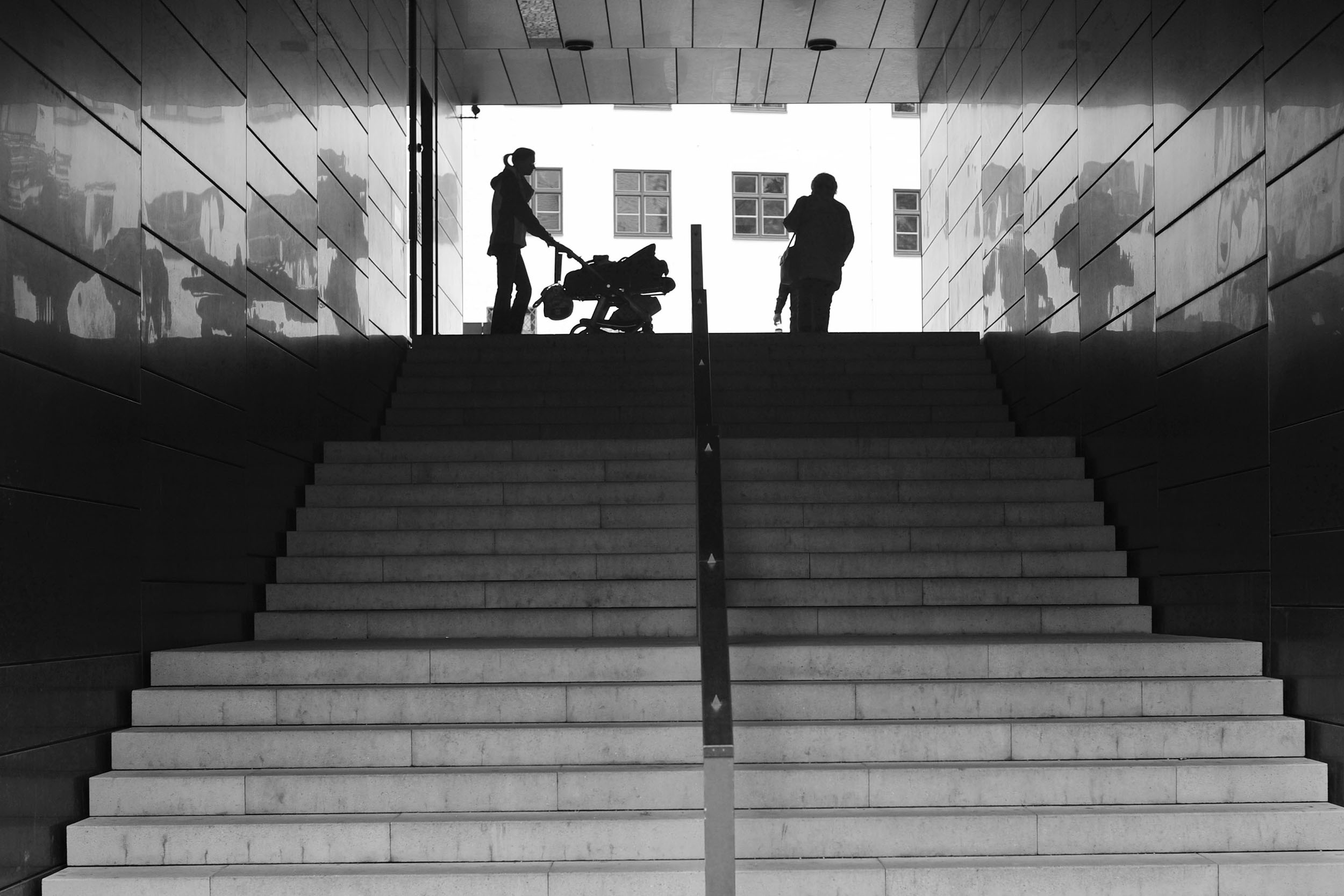 Woman with a stroller at the top of a stairwell. (Photo by Kamal Hamid via Flickr)

Our city’s crisis of affordability is making Seattle lose its head, so to speak. Though corporate taxation as a solution to the affordability crisis is apparently hotly contested, there is one clear action we can take to make the city more livable for low-wage workers: pass the Domestic Workers Ordinance.

The Domestic Workers Ordinance is unlike anything that has been passed anywhere else in the country. It would be the first municipal law protecting domestic workers’ rights, and it would constitute one of the strongest laws passed to date. The ordinance would ensure written contracts, minimum wage and overtime protections for domestic workers, and create a new city commission that would allow domestic workers and employers to work together to set legally binding standards for wages, benefits and working conditions.

I care about this because I want to live in a city that lives up to its progressive values. I also care because I am a writer, a daughter of immigrants, and a mother who manages a chronic illness and also takes care of an aging parent. Domestic workers have made it possible for me to do all of this with dignity. They have helped ensure that my baby was well cared for and that my home environment stays healthy and clean. When my chronic illness prevents me from doing the daily tasks necessary to take care of my child and my home, domestic workers have provided vital helping hands. Domestic workers deserve the same amount of dignity in their work and lives as they have allowed me in mine.

As a writer, I’ve focused on elevating the stories of immigrants and people of color. Through many of these brave women’s stories, I have witnessed the continuation of a long history of excluding domestic workers from basic worker protections around the world. Domestic workers — who are mostly migrant women of color — are vulnerable to harassment, and are often paid poverty wages without sick leave and overtime pay.

Sometimes this happens out of straight malice. Sometimes it happens just because employers can get away with it. Often, the unfair treatment of domestic workers occurs simply because there are no existing legal standards that employers can comply with (domestic workers were excluded from the 1935 National Labor Relations Act and 1938 Federal Labor Standards Act, an injustice tied to the legacy of slavery that has only partially been corrected by an amendment passed in 1974).

There are an estimated 30,000 domestic workers in Seattle, and one can assume this number will only grow as the population of white-collar workers steadily increases by the thousands. According to a recent report by Working Washington, 58 percent of domestic workers in Seattle earn less than the federal poverty line and 94 percent make below a living wage. One in five workers have been seriously injured on the job, and 17 percent have experienced sexual harassment with no recourse to file complaints.

This has to change. It has already changed in New York, Illinois, California and in several other states that now have laws to protect domestic workers’ rights. Seattle can walk the talk around our progressive values and make this change, too, with an ordinance that goes farther than other laws by establishing the first-of-its-kind Domestic Worker Standards Board. Beginning next year, the board would allow workers to voice what they need to have private homes be fair workplaces. These recommendations would go directly to city council and Mayor Jenny Durkan, who can turn them into legally binding standards.

For all of us who hire domestic workers, our homes are workplaces. As an employer, I am committed to treating the workers I hire with the utmost dignity and respect. I believe this should include creating written agreements to ensure transparency and accountability. The childcare workers who took care of my son could take sick leave when needed, had vacation time and were paid overtime for additional hours. The house cleaners who clean my house are paid more than a living wage per hour, and have a regular schedule to help ensure steady income.

And still, I feel I need help to ensure I’m complying with workplace standards and not just making up my own definition of fairness. The Domestic Workers Ordinance would provide clear guidance for those of us who employ nannies, house cleaners, caregivers or gardeners, to help us practice our values of fairness and justice, while helping to level the power dynamic that exists among workers and employers.

This is one small but critical way we can right a historical wrong, and take action against the alarming growth of income inequality in Seattle.

By passing a Seattle Domestic Workers’ Ordinance, we will be honoring the workers who make all other work possible. As the first city government domestic workers’ rights bill in the country, we would set an example for other cities to follow. This is an historic bill that would grant domestic workers dignity and rights guaranteed by the law — let’s support it and enforce it, and make Seattle work for domestic workers. 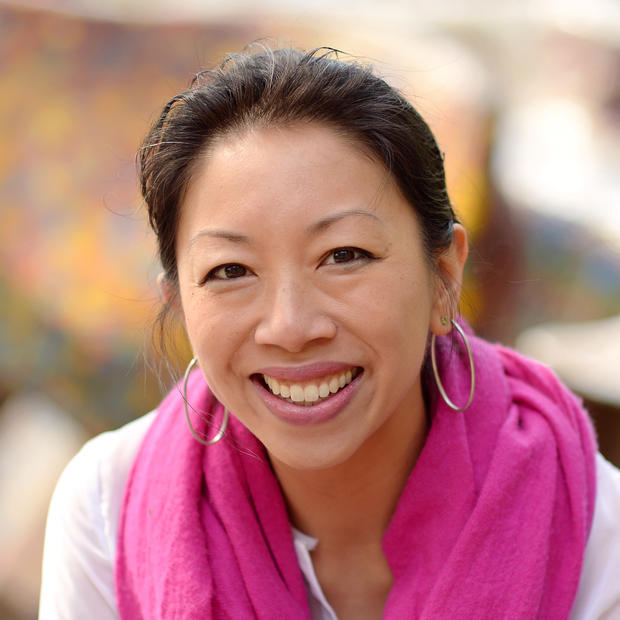 Jen Soriano is a Seattle-based writer and nonprofit consultant. She is a member of Hand in Hand: The National Domestic Employers’ Network.