Is ‘telemedicine’ the future for rural LGBTQ patients? 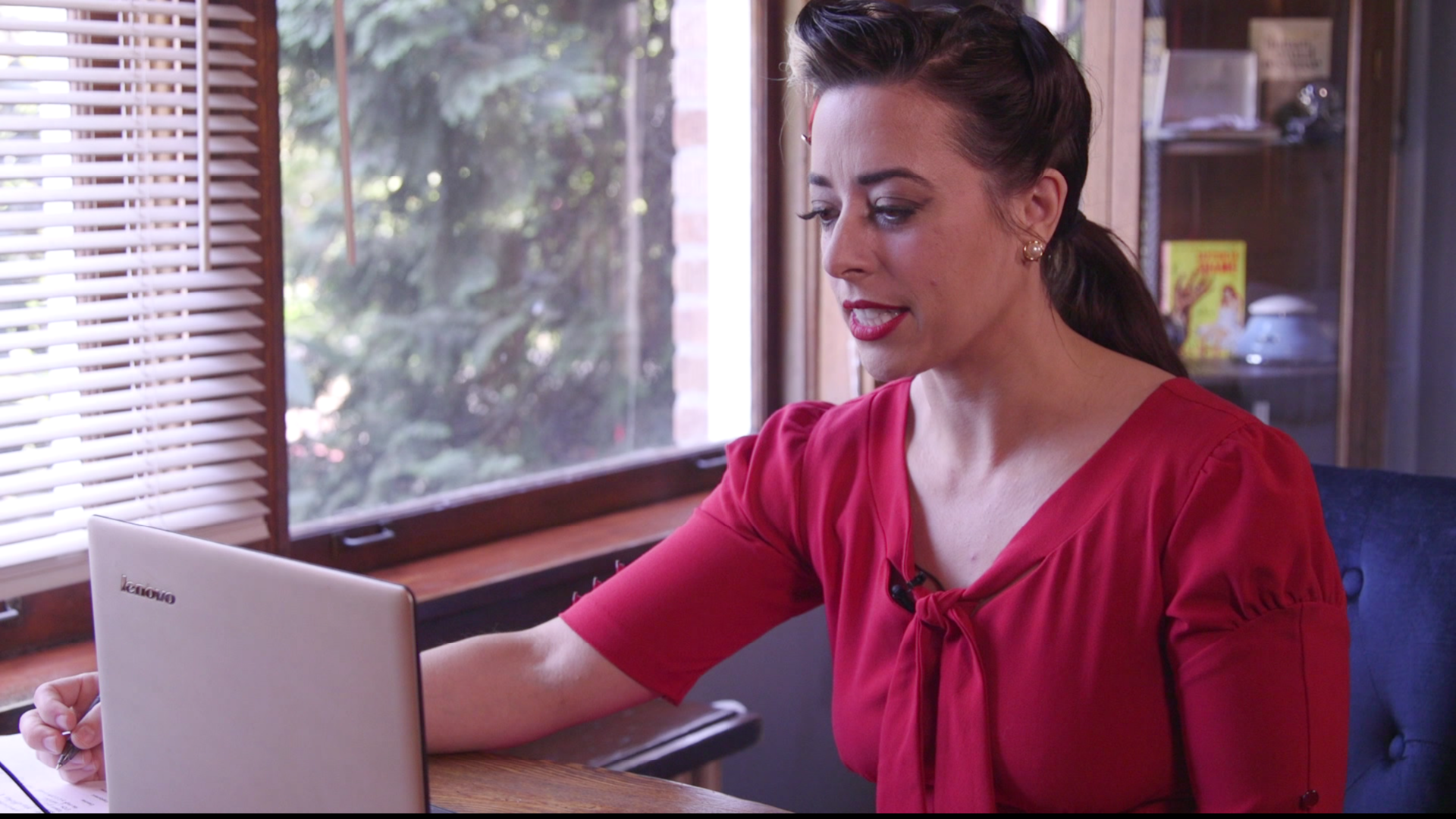 Dr. Crystal Beal in their Seattle office. (Still image from a video by Stephen Hegg/KCTS 9)

Dr. Crystal Beal’s office isn’t like most physicians’ offices. There are no patients in a waiting room. In fact, there’s no waiting room at all. That’s because Beal, a family medicine physician in Seattle, practices telemedicine — using a computer based out of their Capitol Hill apartment. (Beal uses they/them pronouns).

“QueerDoc is an entirely online gender and queer-focused gender healthcare practice, which means I see patients through video visits on the internet,” Beal says.

Beal wants to reach the LGBTQ patient population — both urban and rural — that has had trouble finding culturally competent providers in traditional medical settings. Such providers would also be trained in treating LGBTQ health issues or in caring for patients who are transgender, non-binary or gender-nonconforming.

Health issues that may impact the LGBTQ community include sexually transmitted diseases; HIV; and depression. LGBTQ people are more likely to die by suicide than their heterosexual counterparts. The rate of attempting suicide is also much higher among LGBTQ youth, according to the Centers for Disease Control and Prevention.

Transgender and gender-nonconforming people often face rampant discrimination in health care settings, according to a 2010 survey by the National LGBTQ task force. One in five respondents reported being refused care because of their identity; 28 percent of respondents were subjected to harassment. Survey participants also reported very high levels of postponing medical care when sick or injured due to discrimination and disrespect.

Enter telemedicine, which offers an equitable alternative to navigating the healthcare landscape, explains Karter Booher, Executive Director of Ingersoll Gender Center, a trans-led organization in Seattle. “We have a broken system. For some folks, telemedicine helps bridge that gap.”

Beal took a special interest in launching QueerDoc knowing first-hand what it’s like to be judged by a provider: while in training to become a physician, Beal was misdiagnosed with an STD by a male provider who made inappropriate judgments about their sexual life, Beal says.

While Beal can treat all sorts of conditions, prescribe medications, prescribe hormone therapy and provide other services, there are limits to their practice. They cannot do physical examinations, for example. Patients need to be referred to other facilities for lab tests or specimen collections. Insurance coverage may vary widely or not be available at all.