In Trump's America, Russian studies are more important than ever

The University of Washington, a leader in international studies, could use some state support. 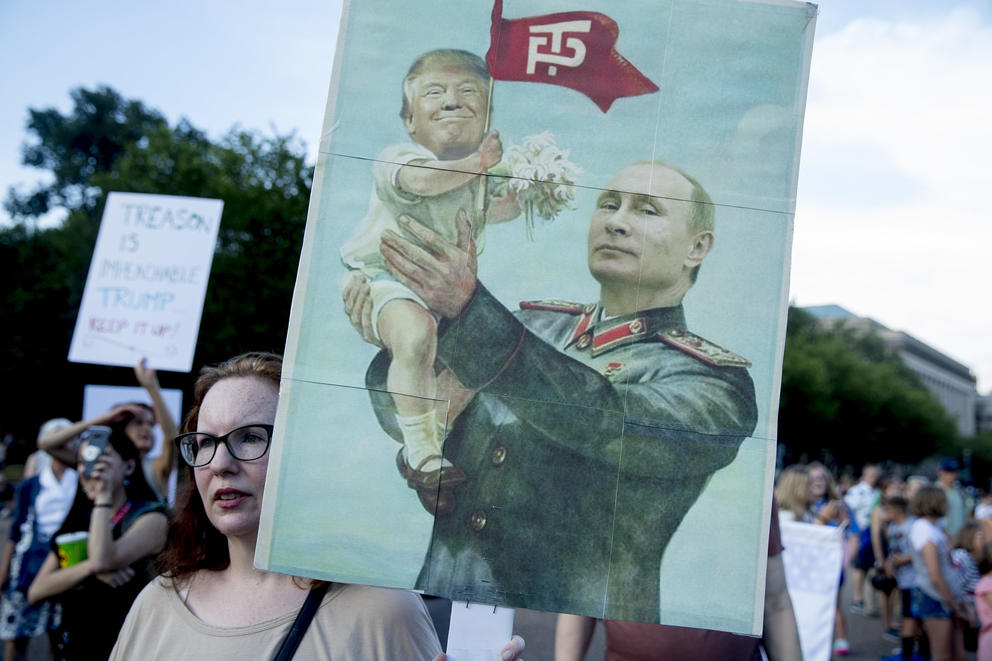 Herb Ellison radiated kindness, as only certain professors do. Over a long career, he inspired a generation of University of Washington students and future Russianists, while examining the former Soviet Union through the prism of the Cold War and distilling the nuggets for U.S. lawmakers.

Interest in Russian studies cratered after the fall of the former Soviet Union. A 2015 report by the Association for Slavic, East European, and Eurasian Studies noted an “unmistakable decline in interest and numbers, in terms of both graduate students and faculty.” A corresponding decrease in federal support, such as so-called Title VI and Title VIII educational programs, has magnified the gap.

The University of Washington is in pretty good shape thanks to the Herbert J. Ellison Center for Russian, Eastern European and Central Asian Studies endowed by the Ellison family, part of a network of Title VI national resource centers. (Ellison retired in 2002 and died in 2012). And the UW is home to eight Title VI centers funded by the U.S. Department of Education to nurture “globally competent citizens and professionals,” more than any other university in the country.

Donald Trump probably would have mocked Ellison’s kinetic love of history — plus Ellison wasn’t a kiss-up. The foreign policy message of the president’s 2016 campaign was “I know more than the generals do” — an un-Ellison-ish strategy unhitched to history and reality.

Trump’s whipsawing temperament was prologue to last week’s I-believe-Putin press conference. From the moment he opened his mouth to his subsequent attempts to clarify while letting Russia off for any continuing targeting of the United States, Trump made clear that he’d never absorbed any of the knowledge available to anyone who sat in Herb Ellison’s classroom.

Boosting higher ed feels like a yawn after Trump’s Russia-first genuflection, but it’s critical over the long term. Who will teach the next generation of diplomats, politicians, and human rights practitioners? Take to the streets — consider it your duty as a citizen — but also agitate for something better. America needs more Herb Ellisons, able to inform people about the world.

There’s a lot to make up for after support for Russian studies bottomed out in the late 1990s and 2000s; this includes a need to fund an additional tenure-track position for a UW Russianist.

Today, America’s Russia policy lurches with Trump’s impulses, as impulse passes for judgment. The president ridicules Western allies, while mollycoddling tyrants from Putin to the Philippines’ Rodrigo Duterte to Egypt’s Abdel Fattah el-Sisi. Even after the special counsel’s indictment of 12 Russian intelligent agents, Trump said that he didn’t see “any reason why” Russia would meddle or, in attempted revisionism, wouldn’t meddle in the 2016 presidential election, that the European Union is “a foe” and that NATO and the Atlantic Alliance are a costly nuisance. And Trump’s willingness to consider offering up former U.S. Ambassador Michael McFaul for Russian questioning marked a culminating point. From Putin’s lips to Trump’s ear.  Make no mistake: The United States could have a thousand more Russianists, each producing original scholarship, each hankering to brief the president, and it would be for nil at the moment. Trump appears intent on elevating Putin and dismantling the liberal international order.

Someday though the Trump era will end, and Americans will need to cauterize the tears in the Western alliance. For now, we should encourage Washington’s congressional delegation to bolster funding for federal programs that support research on international affairs and squeeze the state Legislature to support a new UW Russianist, presupposing there’s any revenue left in state coffers.