Dealing with the heartbreak of a maddening Mariners season

The team's on-field play has taken a back seat to revelations of wrongdoing. What is a fan to do? 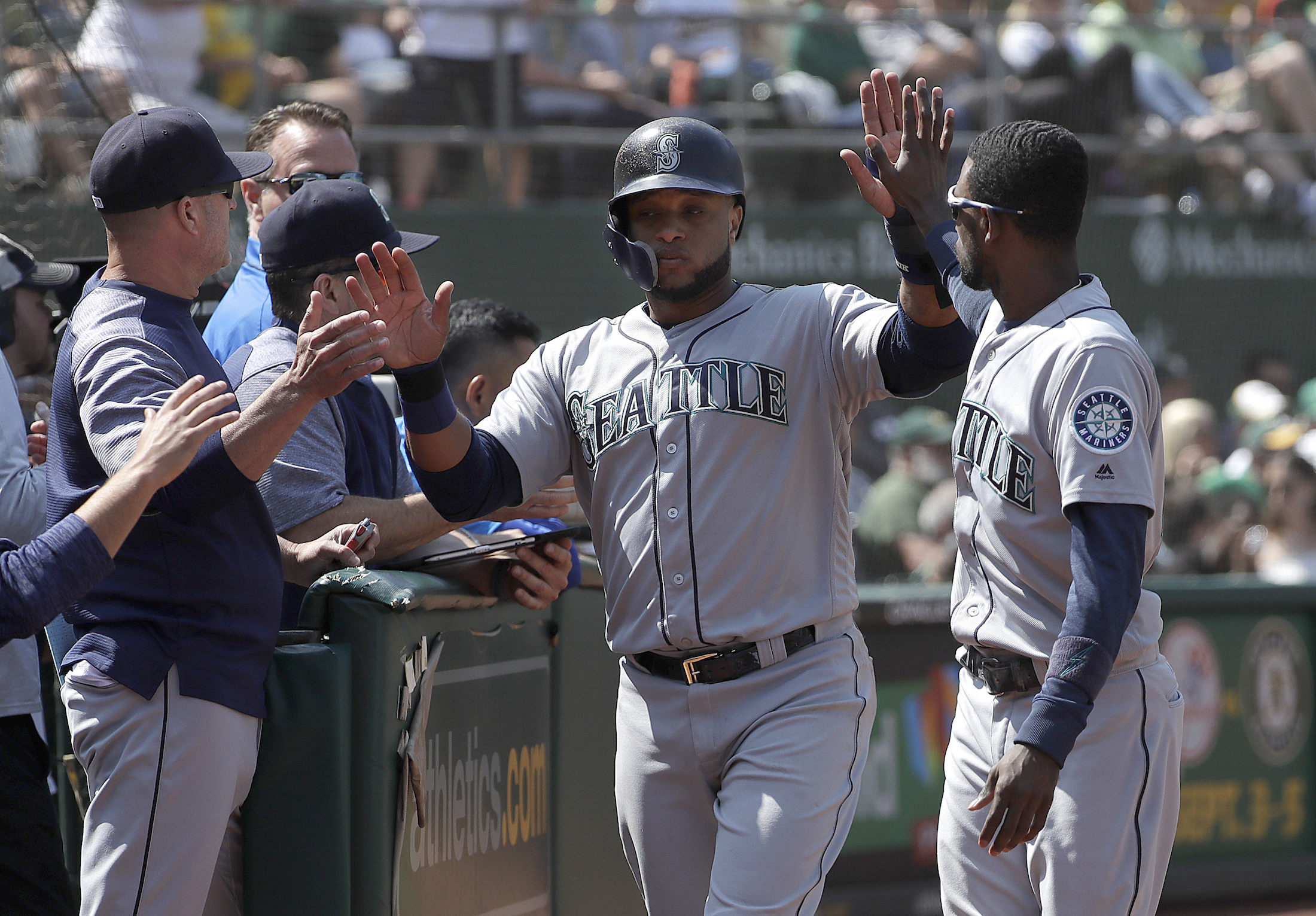 Seattle Mariners' Robinson Cano, center, is greeted by teammates after being taken out for a pinch runner against the Oakland Athletics during the eleventh inning of a baseball game in Oakland on Wednesday, Aug. 15, 2018. (AP Photo/Jeff Chiu)

Ecclesiastes 1:9 tells us that there is nothing new under the sun. That is a truth Mariners fans know in their hearts, watching the team fail over and over again. Still, the team seems to possess an amazing capacity to find new and surprising ways to break our hearts. There were the high expectations of 2015 shredded like so many Sports Illustrated covers; the good-but-not-quite-good-enough 2007 season followed by a league-worst 2008 season; the 2016 image of Félix Hernández sitting in an empty dugout, staring into the middle distance as the team came up just short of the playoffs.

The 2018 team seems to have found a new way to twist the knife: After vaulting out to a significant lead for the second American League Wild Card playoff spot and electrifying fans at Safeco Field throughout the months of May and June, the team has swanned into third in their division, and done so amidst a swirl of off-field issues that test even a diehard fan’s loyalty.

The first blow was in May, when it was announced Robinson Canó would be suspended 80 games for violating baseball's Joint Drug Agreement — he is back now, making his first home appearance tonight. The next came in late July when a story surfaced about harassment in the front office that took place almost a decade ago. The men involved in the story, including current president and CEO Kevin Mather, all remained with the organization; the women left. At the same time, it was reported that a lease extension agreed-upon by the team and King County for Safeco Field was not, after all, all that agreed-upon. The Mariners want the county to pony up 180 million bucks from a hotel-motel tax. Critics would prefer to direct those funds to housing and homelessness. While the Mariners’ attempt to put a likable, enjoyable product on the field was in danger of being undercut by front office buffoonery, the team sank further and further in the standings.

The sexual harassment allegations and lease negotiations have served to remind fans that the Mariners aren’t just a baseball team; they’re a corporation, with the same shady to self-interested practices as their corporate brethren. It’s a refreshing reminder that just because a team wears your city’s name on its chest, it doesn’t make the organization your friend, or a thing you have to be loyal to. Think about going to the stadium like going on a Target run, except you're stocking up on entertainment and fun baseball feelings. That can be a helpful way to separate the logo that was printed on your childhood sheets from the one stamped at the bottom of Kevin Mather’s apology for not understanding boundaries.

And yet, almost a decade has passed since these harassment incidents. Women now impact the organization across all departments, in roles that are on and off the field. During the tenure of current General Manager Jerry Dipoto, the organization has hired Amanda Hopkins — Major League Baseball’s first female scout in over 50 years — as well as Dr. Lorena Martin in a high-profile role as Director of High Performance and Leslie Manning, charged with developing prospects in the organization’s Dominican Republic academy. The team has celebrated their contributions, among others, with a Women in Baseball Night, MLB’s first event of its kind. It’s both unfair and a little cruel for the current front office to be tagged with the sins of the past, although the organization turning a blind eye to Mather, especially, and promoting him to a position of prominence as recently as last year is disheartening.

The current GM, as well, is not the one who signed Canó to a record-breaking $240 million dollar contract for 10 years. Canó has been vehement in insisting his will not become an albatross contract, like the one his good friend Albert Pujols signed with the Angels. If Canó knowingly took a banned substance, maybe that is what he was thinking of: how to avoid a scenario like in 2015 when then-coach Andy Van Slyke lambasted Canó, at the time recovering from a double hernia surgery, as the worst everyday player he’d ever seen. While Van Slyke went out when the new regime came in, Canó remains, and will remain, for the next half-decade.

Canó made a mistake, one borne partly out of pride and partly out of loving the sport he plays too much. It’s a mistake I can understand and easily forgive: Sometimes we go about things in the wrong ways in order to achieve a higher purpose. Kevin Mather and his ilk, and the organization that allowed the women involved to disappear quietly into the night, are more difficult to forgive, mostly because their transgressions were not mistakes: They were a reflection of the misogyny our society is built upon, the idea that women are objects, lesser than, secondary.

The fact that women are in positions of power in the organization now, helping to shape the culture, leaves me hopeful that by the time Canó’s contract runs out, I’ll be able to be proud of both the product on the field and the corporation off of it. But these are the Mariners, after all. They never seem to run out of ways to break your heart. 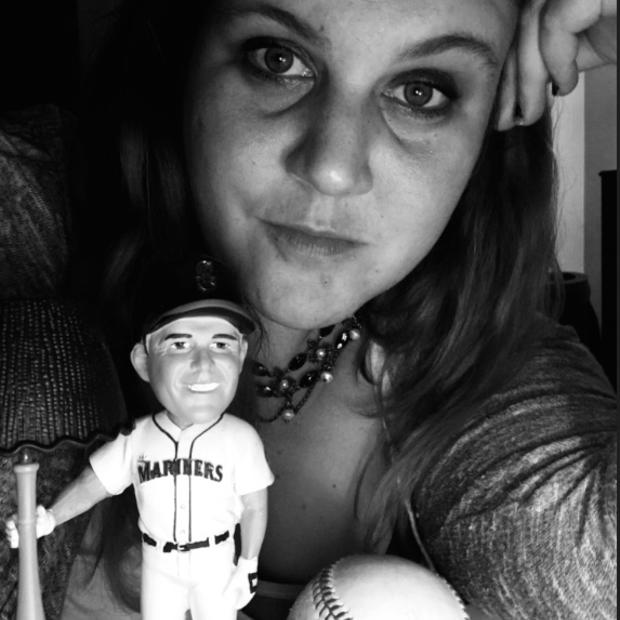 Kate Preusser is the managing editor of Lookout Landing, SB Nation's Mariners blog, and a contributor to Baseball Prospectus and the Athletic Seattle.