Don’t call it a tax: Carbon fee heads to ballot 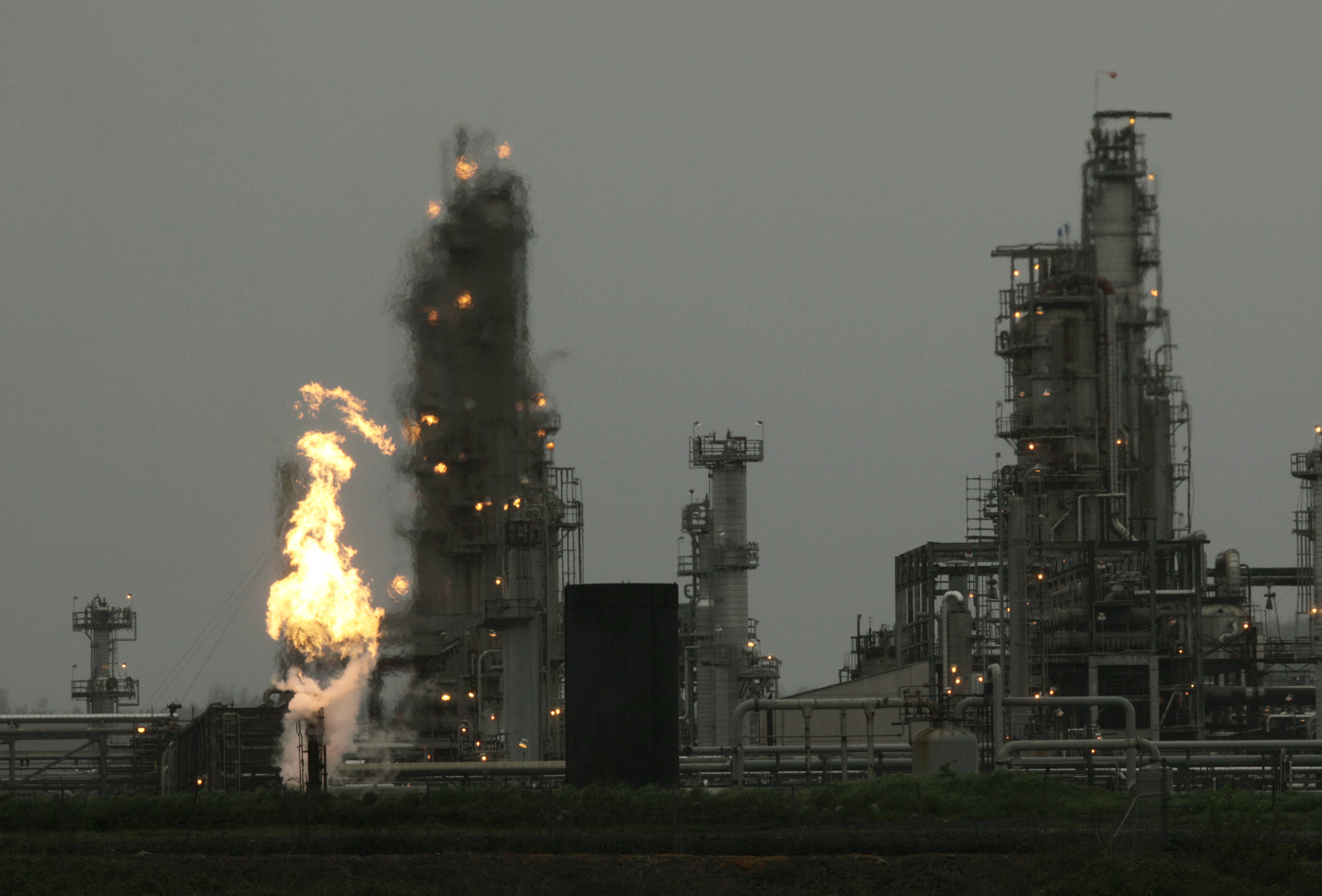 It’s official: Voters will have the chance to support a carbon fee on this November’s ballot. Proponents of I-1631 weren’t too surprised when they received the news on August 3: The initiative earned just under 350,000 signatures by the time it was turned in to Secretary of State Kim Wyman’s office last month. That’s about 90,000 more signatures than it needed.

“It’s been a long time coming to get this on the ballot,” Yes On 1631 Communications Director Nick Abraham says.

With a slew of failed carbon taxes littering Washington’s past, another proposition taking aim at greenhouse gases might seem like business as usual. But Abraham says that the shift from "tax" to "fee" makes all the legal difference for what the initiative can actually accomplish if enacted.

“We wrote this as a fee so that we could see the money going to the right places,” Abraham says, explaining that it provides a “direct line” of financial support to communities affected by carbon pollution.

This change could make all the difference. The first carbon tax to be put on the Washington State ballot, I-732 in 2016, was a revenue-neutral proposal that sought to charge emitters based on how much carbon they produce. The carbon fee would still charge large corporate polluters $15 per ton of carbon emissions starting in 2020 and increase by $2 each year until reduction goals are met. But it would reinvest that money in climate-friendly causes. Seventy percent of the revenue would be invested in clean energy, while the rest would go to protect natural resources and aid communities impacted by pollution (a need pointed out by past carbon tax critics).

The fee’s focus on building community has been one of its most distinguishing components. Its diverse coalition of support — from workers’ unions to faith groups to various tribal nations — has attracted a lot of attention to the movement. Its backers often tout it as the “largest coalition ever in state history,” according to Abraham.

“During the initial conversations with these environmental organizations, we realized we needed to build trust, do this initiative and tackle climate justice in a unique way,” Front And Centered Strategic Initiatives Director Tiffany Mendoza says. This network of about 60 organizations came out as one of the carbon fee’s strongest supporters and provided the initiative with a voice for communities of color.

Mendoza says that the writers of the proposition needed to ensure that the “people who are most impacted have a seat at the table and can write solutions.” This led organizers to demand that the governor-appointed board tasked with directing fee money must include members from vulnerable communities — specifically a tribal representative and someone representing “vulnerable populations in pollution and health action areas.”

For context: The last time a carbon tax hit the ballot in 2016, it didn’t get the support of as many communities of color or current Yes On 1631 supporter Gov. Jay Inslee. Abraham estimates that it took three and a half to four years of hard work and tough negotiation to unite this many groups behind one initiative.

Meanwhile, the usual opponents of carbon restrictions are lining up to fight the initiative in advance of the November election. Petroleum giant Andeavor (formerly known as Tesoro) donated over $1.7 million to the No On 1631 campaign, a political action committee formed by the Western States Petroleum Association (WSPA). The Association of Washington Business came out against the carbon fee, claiming it will hurt the very low-income communities proponents of the initiative hope to help.

“This initiative will do little to reduce global carbon emissions while placing Washington employers, especially small businesses, at a competitive disadvantage with other states and regions that won’t have to pay the higher energy costs,” AWB president Kris Johnson said in a statement. “We believe there are better ways to reduce carbon emissions while also protecting jobs and family budgets.”

No On 1631 spokesperson Mark Funk says the group takes particular issue with the initiative’s bureaucratic structure and the fact that some large emitters are exempted. He calls it the “largest gas tax in state history.”

“We think that in Washington state, people prefer to have elected [officials] making decisions about where their revenue will go,” Funk says. “It makes the regressive tax system in Washington even more regressive.”

And while the fee has earned the support of some groups who failed to back past carbon taxes, others have criticized Yes On 1631’s “unite-the-left” approach.

Similar initiatives across the country have faced serious pushback in the past, especially from the WSPA. But Abraham believes that the diverse leadership behind I-1631 will make this effort more successful than past attempts to curb carbon emissions.

“This is what we knew was going to happen all along,” Abraham says. “But I would say that it’s different this round.”

This story has been updated to include comments from the No On 1631 campaign.The article has also been updated to retract a statement that identified the WSPA as being against I-732.