How one friendship changed the way Washington treats addiction 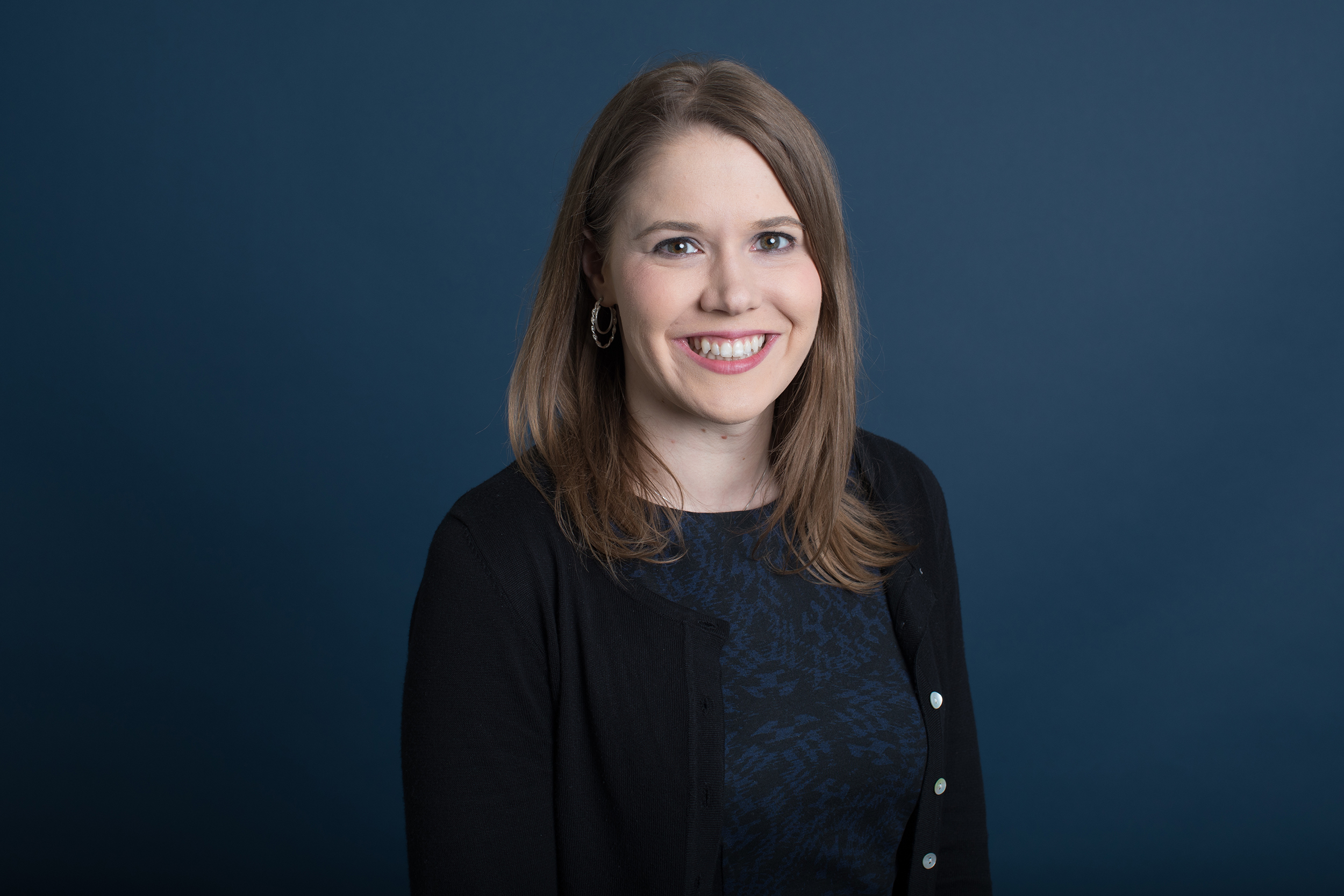 Lauren Davis has lost track of the number of times alcoholism and drug use sent her best friend, Ricky Garcia, to the emergency room. It was at least 75 times between Christmas 2010 and the summer of 2012. She knows: she was the one cradling him in her arms for most of those visits. There were also six hospitalizations at three different psychiatric wards following suicide attempts, and multiple stays in the ICU, when drug overdoses or drinking binges nearly killed him.

At age 24, Garcia was in the late stages of alcoholism, and Davis was doing everything she could to save him. One thing she couldn’t do, however, was have him involuntarily committed for addiction treatment. A gap in Washington State law wouldn’t allow it.

“I had numerous, well-meaning healthcare professionals tell me I should plan his funeral,” says Davis, now the executive director of the advocacy organization Washington Recovery Alliance. “You need to let him go,” they said.

“I never agreed with them,” she says. “Not for one second.”

The events that followed took Davis on a journey through the state's health care policy, and eventually the Washington State Legislature, where her advocacy has had a profound impact on the way Washington treats addiction. For her work, Davis will be honored with Crosscut's 2018 award for Courage in Public Service. Seats and tables for the Courage Awards breakfast can be purchased here.

Davis and Garcia met when they were both teenagers teaching Head Start preschool in Redmond, Wash., and developed a close friendship. Davis supported Garcia emotionally when he came out to her as gay, and also as he struggled with his father’s cancer diagnosis a couple years later. They remained close even after Davis headed to work in Ghana after college as a Fulbright scholar. But things took a turn when she came home for Christmas in 2010. Garcia had been drinking heavily, his family told Davis, and was having frequent emotional breakdowns.

Garcia is the youngest of nine siblings. His parents tried mightily to help, but they were hindered by language barriers, an inability to drive, his dad’s own health complications, and limited knowledge about addiction and mental health. Davis helped connect Garcia with outpatient treatment, but he relapsed the day after she returned to Ghana. Davis spent four difficult months trying to manage his care from afar, but eventually came back home and made Garcia’s care her full-time job.

In the process of trying to save Garcia’s life, Davis received a crash course in Washington state’s behavioral health system. At the time, under state law, a person with an organic mental disorder (defined at the time as any mental disorder other than addiction, Davis says) could be involuntarily committed to a psychiatric unit for treatment. But someone struggling with a substance abuse disorder could not. Garcia himself would have to give consent to inpatient treatment, even though he would show up at the hospital combative and bloodied from a suicide attempt, his mind rendered useless by the effects of drugs and alcohol.

“He had the ‘wrong’ disease,” says Davis.

Many times, Davis found herself trying to persuade hospital staff that Garcia's behavior was driven by a mental disorder, just to get him involuntarily committed. Other times, unable to convince the staff, she’d load her physically battered and emotionally broken friend into her car and take him back home, hoping another suicide attempt wouldn’t be fatal.

Eventually, in August 2012, after two suicide attempts in 24 hours, Garcia got sober. And Davis got busy. The voices of the doctors and nurses she got to know during her dozens of hospital visits with Ricky rang in her ears: “They said he was going to die and there was nothing I could do.”

Davis knew she and Garcia couldn’t be the only people dealing with this missing — and what Davis would call discriminatory — piece in state law. Davis immersed herself in the behavioral health system, learning all she could about treatment and the laws surrounding it. In the process, she helped launch Forefront Suicide Prevention, a University of Washington-based nonprofit.

She soon found herself tackling head-on the problem that had thwarted her and Garcia for years. Working with behavioral health providers, hospitals representatives and other experts, she championed House Bill 1713, also known as “Ricky’s Law,” which created an involuntary crisis commitment system for youth and adults with life-threatening addiction. Gov. Jay Inslee signed the bill into law in 2016, and it went into effect this past April.

Ricky’s Law isn’t Davis’ only success tackling the issue of suicide head-on. As part of her previous job at Forefront, she had a hand in the passage of five suicide prevention bills. She also authored Forefront’s signature suicide prevention curriculum and consulted for Facebook on their response to suicidal content posted on the site. In her current job at the Washington Recovery Alliance, she has advocated for expanded access to recovery support services — help with housing and employment, peer support, among other services — and successfully increased funding for behavioral health agencies to retain and expand their staff, helping more clients get the care they need.

Today, now 32, Garcia is in long-term recovery, working, and thankful to be alive.

“[Davis] saved me when I couldn’t save myself,” Garcia says. “She’s one of the biggest reasons I’m here today.”

Davis’s journey to save Ricky’s life has led her to run for public office. In March, she announced her candidacy for State Rep. Ruth Kagi’s open seat in the Washington State House of Representatives. She hopes to continue to advocate for those unable to help themselves.

“[This journey] gave me unwavering hope that no one, no one, has fallen too far to recover,” she says.


Courage Award winners are nominated by the community and selected by an independent panel of community leaders. This award does not constitute an endorsement.