Our jails are no place for refugee children 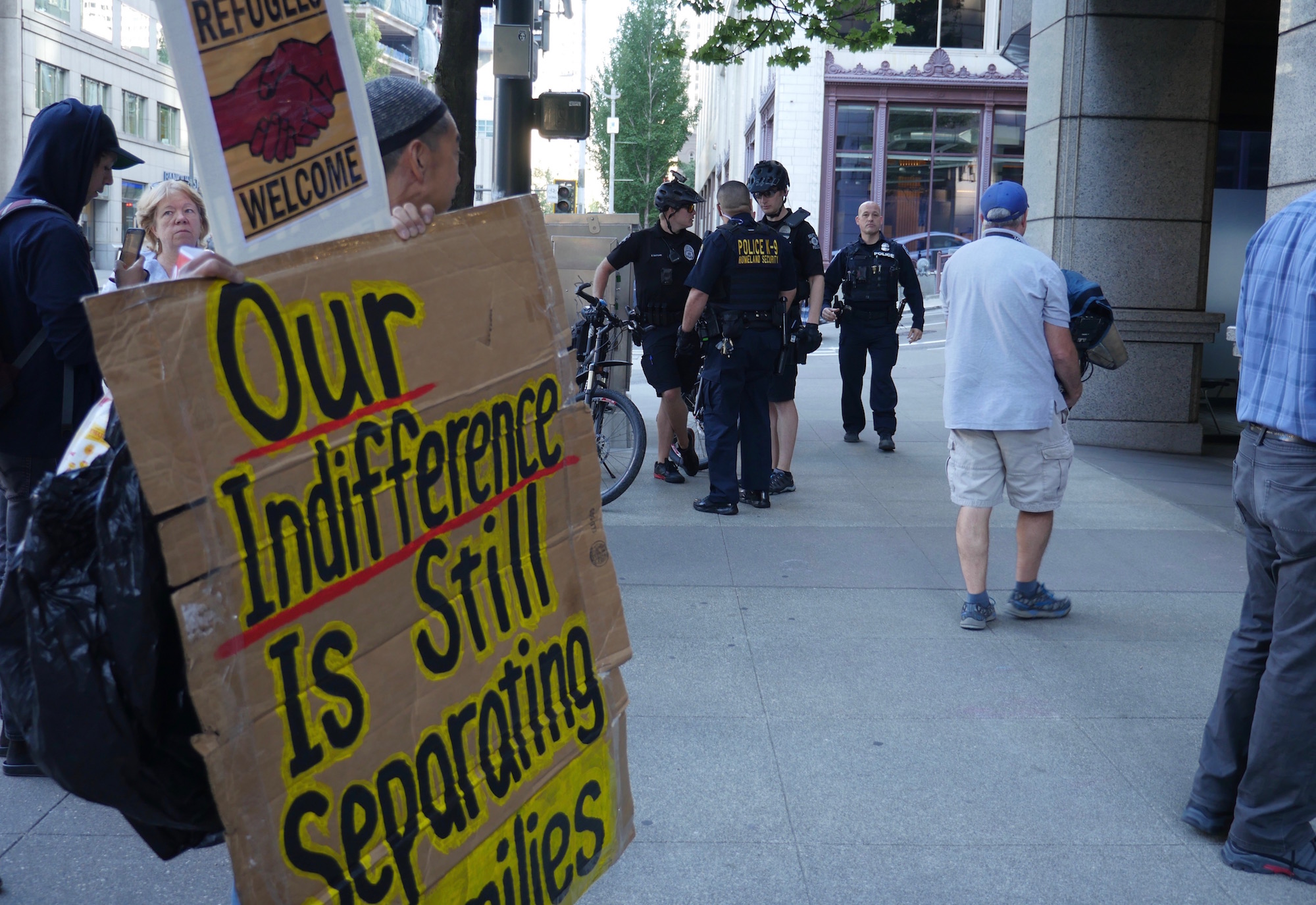 A sign set up during a protest in front of Immigration and Customs Enforcement’'s downtown Seattle location to denounce the separation of immigrant families, July 26, 2018. (Photo by Manola Secaira/Crosscut)

Last month's deadline for the Trump administration to reunite families separated under the “zero tolerance” policy has come and gone with thousands still in limbo. While the plight of toddlers pulled from their parents’ arms is particularly urgent, this acute crisis should not obscure our understanding of the day-in, day-out cruelty our system inflicts on migrant children. Some of that daily injustice takes place right here in the Pacific Northwest.

The children recently separated at the border are not the only minors in the custody of U.S. officials. In the last few years, thousands of unaccompanied minors have sought refuge in the United States, many of them fleeing abuse and violence in Central American countries. Under the Homeland Security Act of 2002, ICE must transfer such children to the Office of Refugee Resettlement within 72 hours for their placement in an approved facility. Here in Washington, YouthCare and Friends of Youth provide temporary homes for these minors sent from the southern border, by all accounts doing a good job of providing them care and stability at a difficult time.

But when ORR is unable to locate an “adequate placement” for the kids, alternate facilities are authorized – including jails. And according to data released by ICE last year, two of only three facilities in the nation authorized to hold children for longer than 72 hours are here in the Northwest: NORCOR, a publicly run facility in the Dalles, Oregon, and the Cowlitz County Juvenile facility in Longview, Washington.

Since 2015, Cowlitz County has held 15 unaccompanied minors, several for stays longer than 200 days; the county reaps a per-head price of $170 nightly for each one. At NORCOR, where the per diem has not been disclosed, ICE data shows the average daily population of migrant children was two in recent years, staying an average of 151 days.

Yet are these jails suitable for housing refugee children?

Six months ago, Disability Rights Oregon published a scathing report concluding that NORCOR’s policies for juveniles were designed to “break the will at any cost.” Rules prohibited children from “looking around” rather than facing forward, from asking guards the time of day, and limited their access to drawing materials, books, or entertainment other than the Bible. "Conditions were harsher and more restrictive than any adult jail we had visited,” the organization wrote. These revelations prompted several Oregon counties to pull their youth from the facility – but not ICE. In fact, NORCOR administrators are seeking to make up their budget shortfall by expanding their business with ICE when the contract is renegotiated this November.

Cowlitz County administrators recognize publicly that many of the kids in their custody were previously living with their parents, but have been removed to be placed in deportation proceedings. They say there’s a public safety interest in keeping these kids detained, since ICE has flagged some for alleged gang ties. But the immigration system has no due process protections for those accused of being gang affiliated; for these kids, "innocent until proven guilty" doesn't apply. This means that youth can be deported on the basis of a tattoo, a social media post, or an ICE agent's hunch, without ever being convicted of a crime.

The uncomfortable truth is that local counties are locking up immigrant children under conditions they abhor for American youth, as a way to boost revenue.

Such arrangements don’t make us safer; they make us complicit.

While the deliberate separation of families at the southern border has laid bare the depth of cruelty in our immigration system, one of the lessons we should learn from this tragedy is its broad connection to the everyday criminalization of migrants, including children. Immigration law has imported the severe language, but not the due process protections, of our flawed criminal justice system, while placing the decisions of deportation officers and immigration courts beyond the reach of public scrutiny. Does it make us safer that agents among us can lock up a child for the colors of his sports gear, sanction him for so much as a sidelong glance? Or does it undercut the very values we hold sacred?

To address these abuses, we must not only push for the reuniting of families recently separated; we must stop funding Northwest institutions through partnerships with federal agencies whose practices contradict core principles of justice. 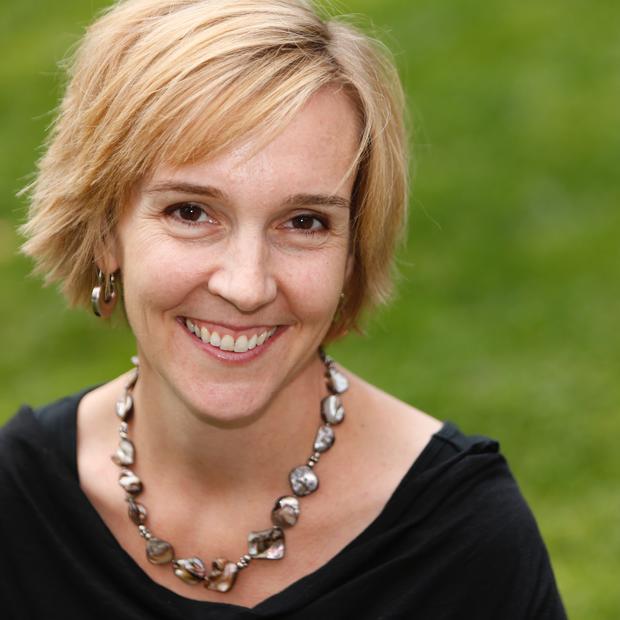 Angelina Snodgrass Godoy is the University of Washington's Helen H. Jackson Chair in Human Rights and director of the Center for Human Rights.