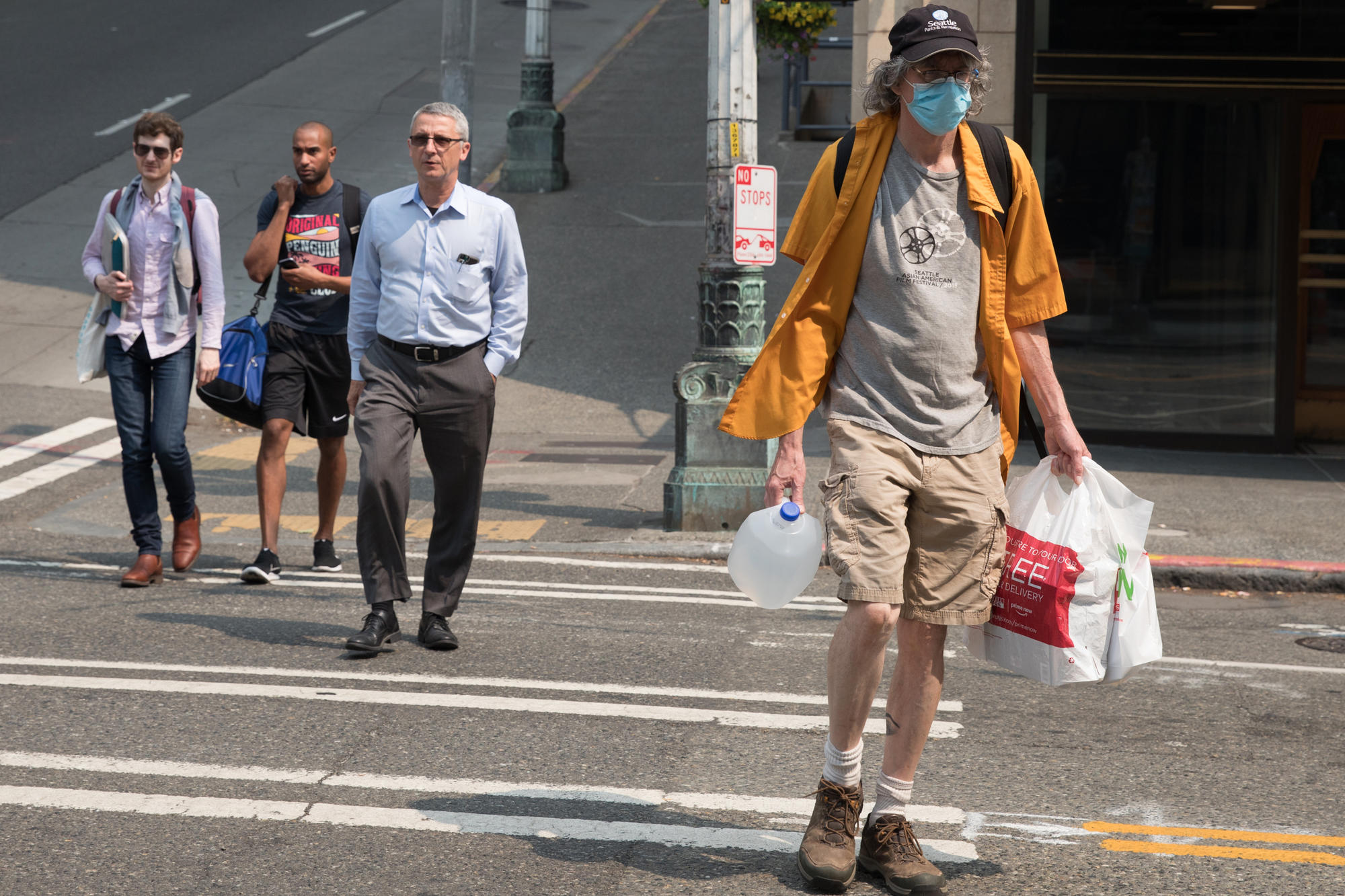 Photos: How the pandemic reshaped our milestones in 2020

From weddings to quinceañeras and births, six families reflect on how they celebrated their biggest moments this year.

How Cascadia has faltered in addressing climate change

Washington, Oregon and British Columbia all pledged to slash greenhouse gas emissions, and all fell short. Why?