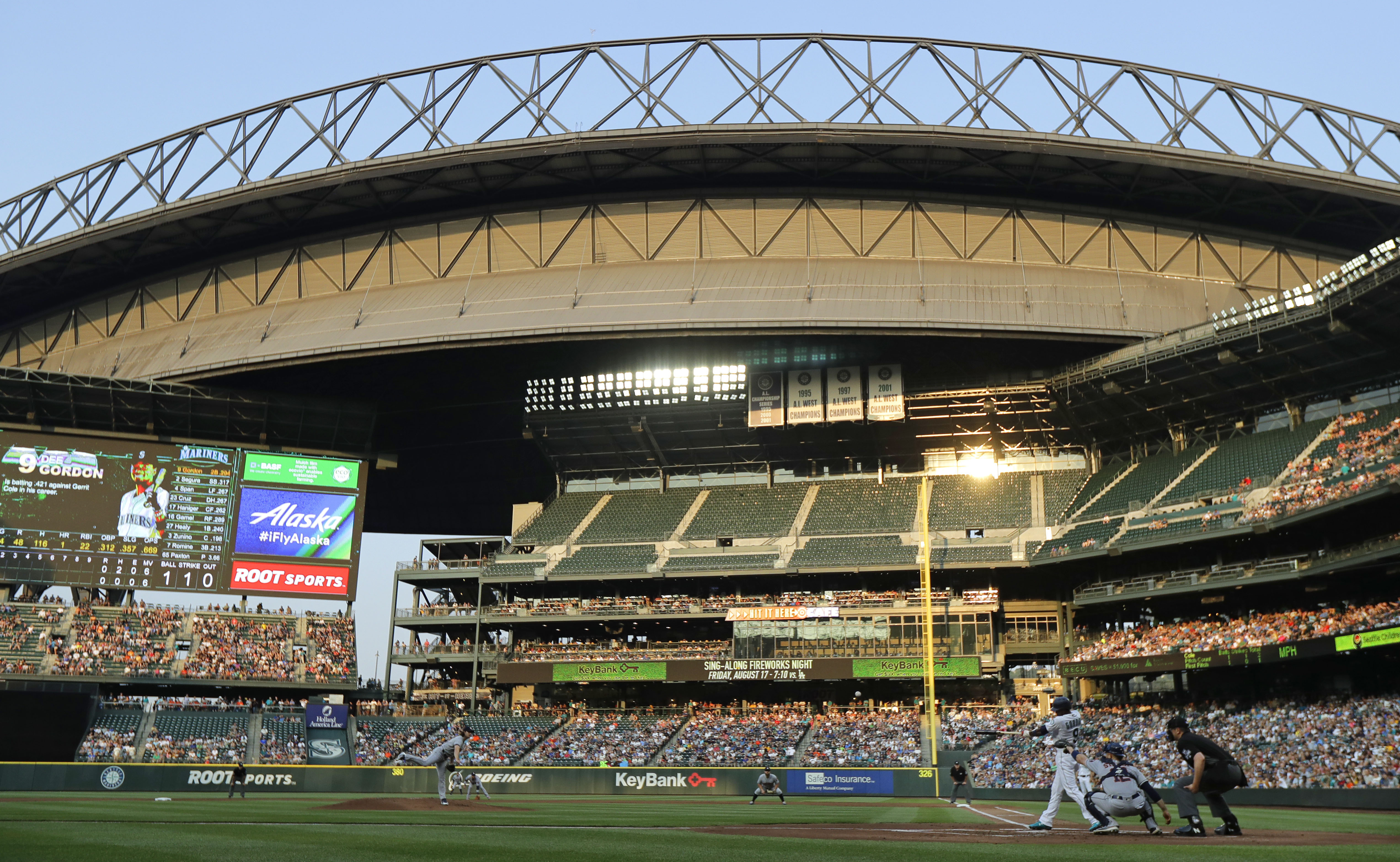 A group calling itself the Citizens Against Sport Stadium Subsidies (CASSS) wants voters to decide: Should Safeco Field keep its $135 million in taxpayer funding? Or should the recently passed ordinance allocating that money be repealed?

The group filed a petition for a referendum with the King County Clerk Thursday, setting off a dash to collect 40,382 signatures by Nov. 2 to send the question to the February ballot.

The filing arrives a week and a half after the King County Council narrowly approved a highly controversial ordinance to dedicate $135 million over the next 20 years toward Safeco Field improvements. The money comes out of a larger package of funding collected from the county’s hotel/motel tax, also known as a lodging tax.

And while the council also allocated over $660 million of the funding toward affordable housing and homelessness, advocates say any amount of money directly or indirectly benefiting a for-profit franchise (the Mariners) could be better spent on places for people to live.

Dmitri Iglitzin, the attorney representing CASSS, defined the group in an email as, "a coalition of organizations and individuals that opposes public subsidies of sports stadiums and professional sports teams." He said that it's still not certain how hard the group will push to get the referendum on the ballot, but that it needed to file today to keep open the possibility.

Reacting Thursday, Councilmember Dave Upthegrove said he wasn't surprised. "There hasn’t been an issue that has generated more anger from my constituents than this," he said. "People feel the political process is rigged so that people who have wealth can pull the levers of government for themselves."

The debate over the stadium funding was teed up back in 1995, when elected officials agreed that taxpayers would pay for $372 million of the $517 million it cost to build the stadium in the first place. The stadium opened in 1999, under public ownership, and the Mariners signed a 20-year lease to be its sole tenant.

With the expiration of that lease on the horizon, the Mariners and the Public Facilities District, which owns the stadium, zeroed in on a new 25-year lease. As part of that, the Mariners wanted $180 million to go toward the $385 million in “necessary” improvements it said the stadium needed. The investment was framed as an ongoing contribution toward the partnership between the Mariners and taxpayers. The Mariners threatened to sign a shorter, five-year lease if they did not receive the money.

But with the County literally in a state of emergency due to homelessness, that proposal ran into pushback. The pressure helped convince the Council to lower the $180 million to $135 million and increase the amount dedicated to affordable housing from $496 million to $661 million over the next 20 years. Funding for smaller tourism-focused organizations was cut in the process.

The vote was narrow, 5-4, and left those who voted against it — council members Rod Dembowski, Dave Upthegrove, Jeanne Kohl-Welles and Larry Gossett — seething. Upthegrove called it a “racket,” saying at the time “This is a private, for-profit business and it can and should pay its own expenses.”

Kohl-Welles said, “People who are voting for this today are going to regret it.”

But those who approved the ordinance saw it as a win-win for housing and the stadium. “I truly believe that this regional government made an agreement over 20 years ago with some individuals who came together to save a baseball team that was moving out of town,” said Councilmember Pete von Reichbauer at the time of its approval.

Councilmember Claudia Balducci, who also voted for the ordinance, said, "I haven’t yet seen the petition but generally I feel that the council should remain neutral and respect the process for the petitioners and voters."

The CASSS effort is the second referendum push connected to homelessness funding to emerge in recent months. Last June, shortly after the Seattle City Council passed a tax on large businesses to fund housing and homeless services, a powerful group of businesses quickly raised hundreds of thousands of dollars to hire signature gatherers and successfully gained enough signatures to send it to the ballot.

That referendum effort was rendered unnecessary after the city council elected to repeal the tax on their own a month later,avoiding a contentious political fight.