How Congress can do something now about sexual violence 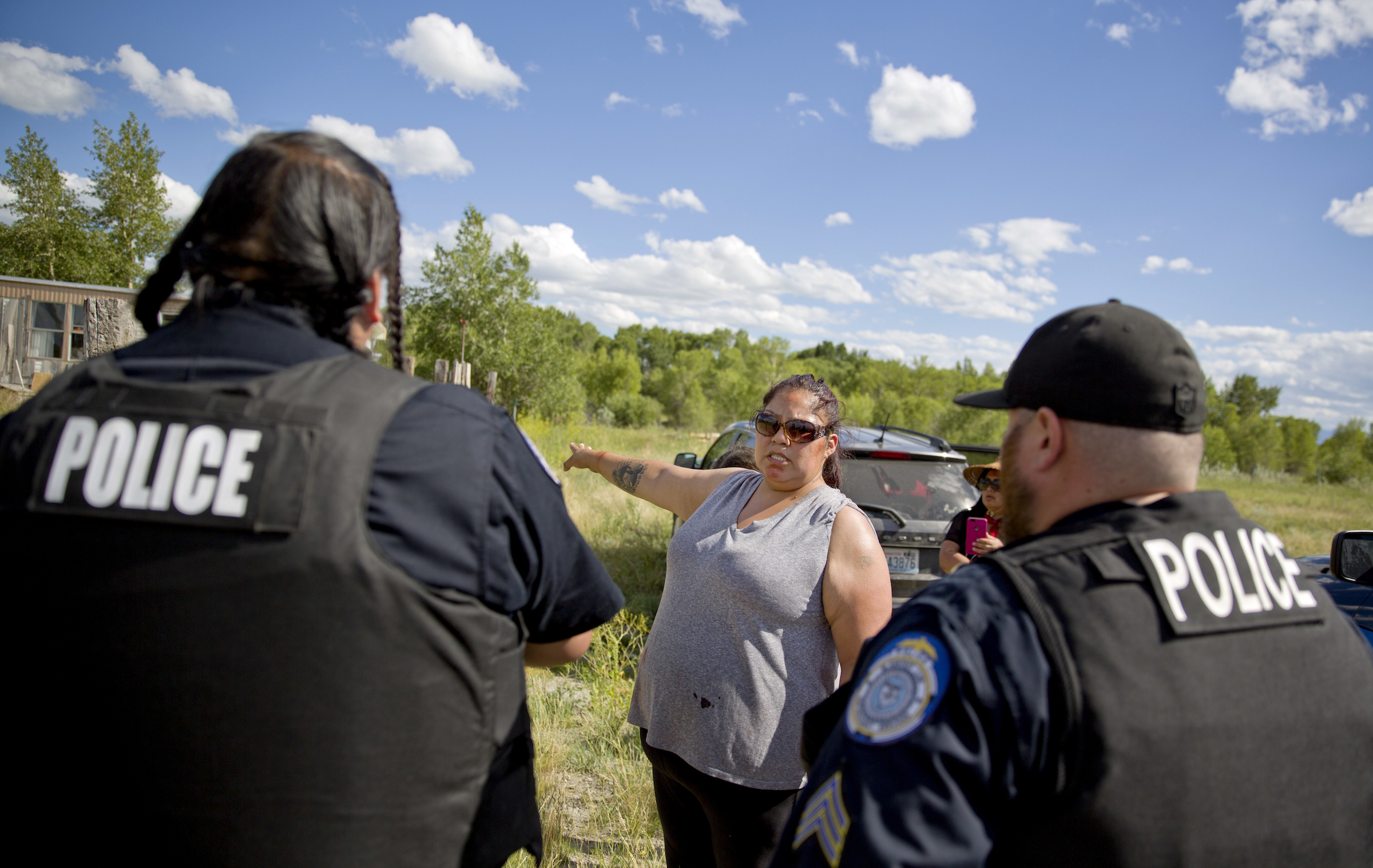 In this July 11, 2018 file photo, Lissa Loring points Blackfeet law enforcement officers to a trailer in Valier, Mont., where she believes clues have been found during a search for her cousin, Ashley HeavyRunner Loring, who went missing last year from the Blackfeet Indian Reservation. (Photo by David Goldman/AP)

It was a Sunday when Kirby Cleveland’s wife and children were sitting at home watching TV when he became enraged. The 32-year-old had been drinking and, in a state of anger, began firing off a rifle outside. His wife called the Navajo Nation police to report a domestic dispute. Police told her an officer would be en route. But two hours later, the police still hadn’t arrived, so she took matters into her own hands.

After calming her husband down, she drove him to a neighbor’s house. Later that evening she heard gunshots again. According to police reports, she looked out the window of her home to see a patrol car’s lights flashing. Her husband, who was on probation for a 2012 assault of a woman after spending two years in prison, came in and told her that he had shot an officer. Houston James Largo, a 27-year decorated officer, was found 50 yards from his vehicle wearing a bulletproof vest and with a gunshot wound to the forehead. The officer later died at a local hospital.

The incident is one of many in Indian Country where law enforcement is scarce and plagued with jurisdictional issues. Response times can take hours, and when an officer arrives, they are often alone. If the offender is non-Native, tribal police officers often lack the jurisdiction or resources to arrest or prosecute them. For women experiencing domestic violence, these facts can mean life or death. Lawmakers must act and help tribal police do their jobs.

As the executive director of the Coalition to Stop Violence Against Native Women, a regional nonprofit based in New Mexico with a mission to end violence against Native women and children, I know that there are many women like Kirby Cleveland’s wife who have experienced domestic violence as well as the shortcomings of the justice system. Native women are 10 times more likely to be murdered than any other ethnicity, and Native women face domestic and sexual violence at disproportionately high levels, while the Department of Justice reports that more than 60 percent of Native victims describe their attackers as white. Yet our safety, justice and healing are not prioritized at the national level.

The Violence Against Women Act (VAWA) will expire at the beginning of December, and it is imperative that Congress reauthorizes the law with new provisions.

Given the rates of violence against women, the reauthorization of VAWA and the proposed expansions will increase safety for our families and communities. Funding would be made available for prosecution, training and advocacy services for domestic violence, sexual assault, dating violence, sex trafficking and stalking crimes. Within the act are provisions specifically for tribes, which provide support to develop and strengthen law enforcement, to develop prosecution strategies to combat violence against Native women and children, and provide more comprehensive victim services.

Those tribal provisions and funding that VAWA provides is fundamental to support tribal law enforcement agencies, training, advocacy, community education and social programming that not only break cycles of violence in our communities, but also to support healing for our survivors and their families and a culturally responsive justice system. At the moment, many tribes fund their law enforcement through federal grants. A reauthorization of VAWA and its expanded provisions will give law enforcement and tribal agencies the resources that most non-Native communities already have access to.

As a state-appointed member to the New Mexico Intimate Partner Violent Death Review team, a committee that reviews the state’s intimate partner related homicides, I work alongside a multidisciplinary team of passionate and committed individuals whose efforts identify system gaps. They evaluate successes and failures to create solutions for positive change for victims of domestic and sexual violence. In one week alone in August, we reviewed six Native American-related homicide cases involving domestic violence in our state. Each case is not only a statistic, but also a person.

Failing to reauthorize VAWA means those women, those people, have even less access to justice.

For those of us working in the field, we know that VAWA has been vital to increase safety for our Native women and children. But without the necessary expansions and provisions to add more services, support and law enforcement response, we risk allowing the pervasive cycles of violence to continue. 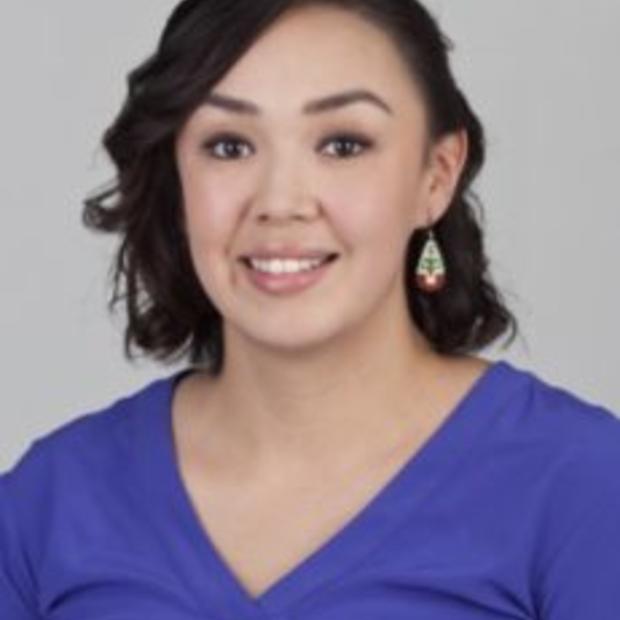 Deleana OtherBull is a contributor to HCN's Writers on the Range, and executive director of the Coalition to Stop Violence Against Native Women.