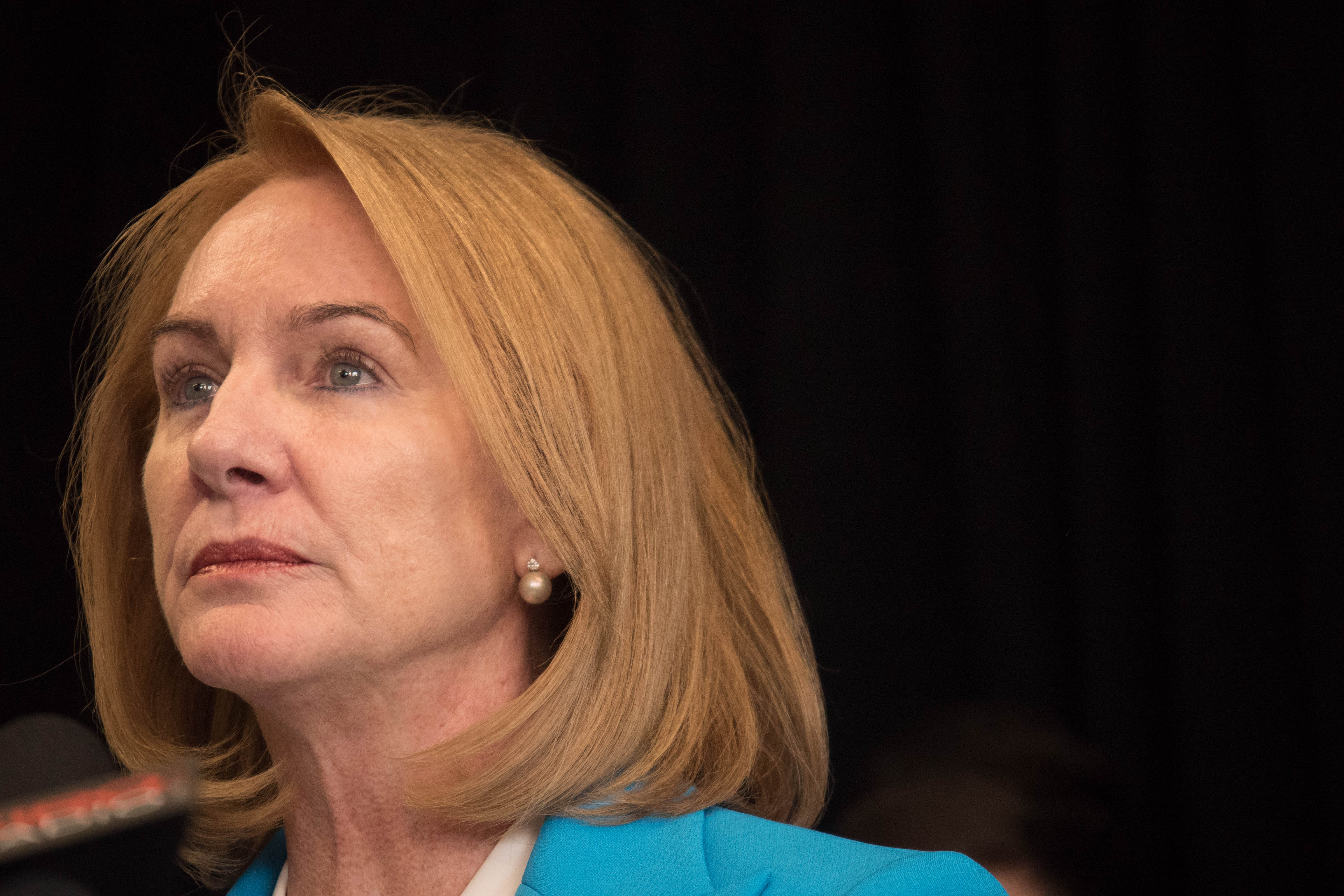 Seattle will soon have a special office to address harassment and discrimination complaints from city employees. Mayor Jenny Durkan announced on Friday that she had signed an executive order that mandates the creation of an ombud office to support city employees, a growing number of whom have spoken out about misconduct and mistreatment on the job.

“As we continue to build a more just, inclusive, and equitable city, it is critical that we look inward and evaluate the ways in which our city can create a safe workplace for all employees,” Mayor Durkan said in a press release.

“When I took office, it was clear we needed to make significant changes across city government while reviewing all our harassment and discrimination policies to create more accountability and transparency,” she added. (City policies on the reporting and settling of sexual-harassment complaints had not been updated since 1994.)

Durkan said the Office of the Employee Ombud will operate independently from the Seattle Department of Human Resources and other city departments. The new office will “evaluate systemic impacts and patterns of misconduct” and is expected to report back to the mayor at least annually with recommendations.

Durkan also plans to work with Human Resources to establish a new investigation unit. Additionally, Human Resources and the Office of Civil Rights will implement citywide workplace culture expectations, as well as uniform anti-harassment and anti-discrimination trainings for employees.

Seattle’s efforts come amid the nationwide Me Too movement and as city employees (mostly women) come forward to say they have felt ignored and even vilified by their human resources departments.

In January, Crosscut first reported on a group of employees calling themselves the Seattle Silence Breakers and their stories of harassment. The group, whose moniker was taken from a Time Magazine story on women who have spoken out about sexual abuse, began meeting in 2017 during their lunch break. Many were from Seattle City Light, but several were from the Department of Construction and Inspection, Information Technology, the Department of Transportation and at least one from Municipal Court. They were coming together because each, in their own time as a city employee, had witnessed or experienced harassment, sexism, discrimination or even outright sexual abuse.

In response, Mayor Jenny Durkan ordered a review of the city’s anti-harassment policies and routed all sexual-harassment settlements through the city’s central HR department. She formed an inter-departmental team consisting of employees in the mayor’s office, City Councilmember Teresa Mosqueda, labor representatives and a representative from the Silence Breakers, among others.

Last month, a survey of more than 4,000 city employees showed a lack of trust in human resources and management, fear of retaliation for speaking out, a perceived lack of transparency and perceptions of bias in hiring and promotions.

Speaking of the new ombud office and other measures announced, Councilmember Teresa Mosqueda, who worked with Durkan, said: “These changes are a crucial step towards regaining the trust of all City employees and reaffirming our commitment to building a workplace that is safe, empowering, and equitable.”

“I'm encouraged by the progress we've made, and acknowledge we still have work to do,” Mosqueda said.