Watching ballet through a #MeToo lens 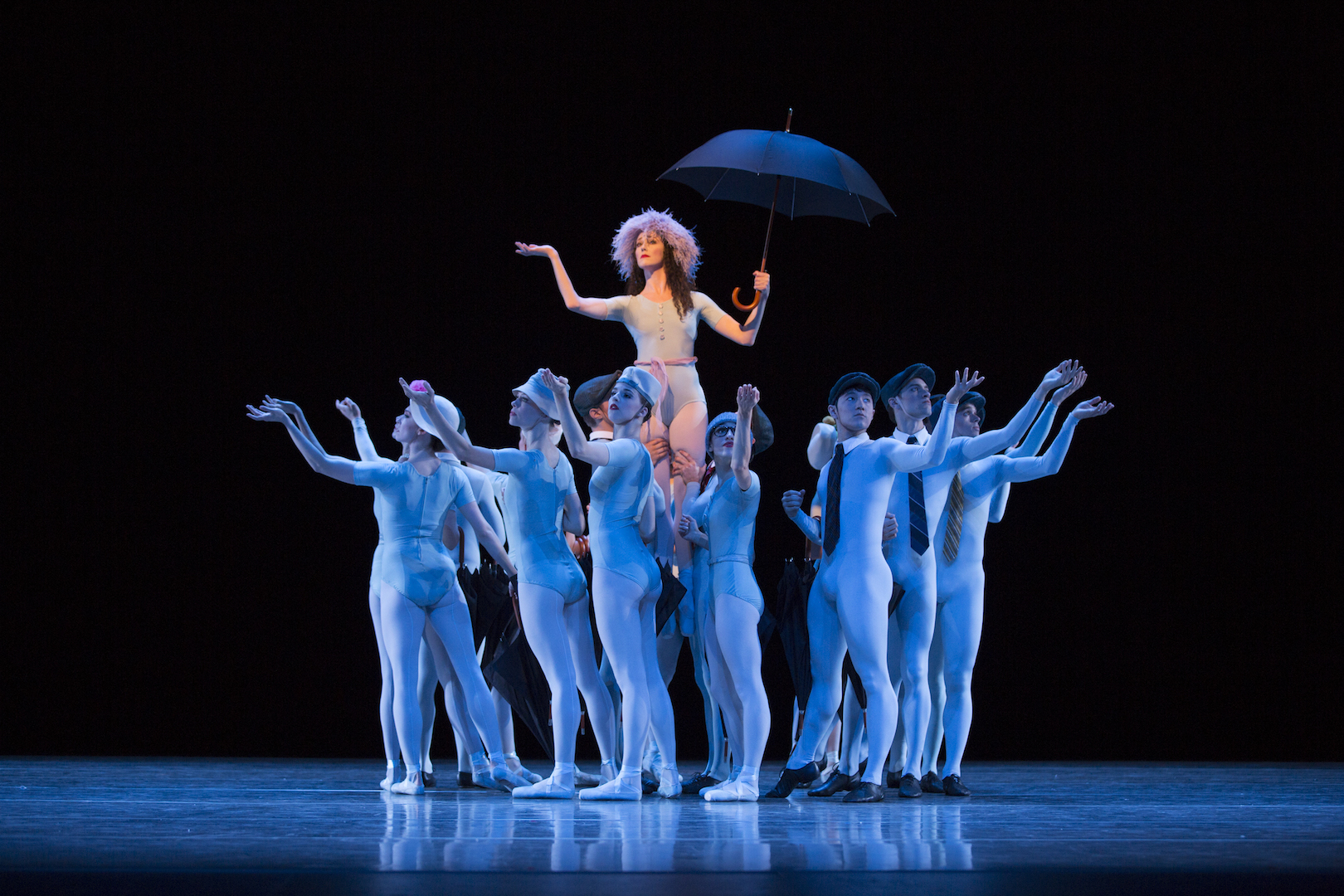 The ballet world has seen a lot of shake-ups lately. Most of them haven’t had to do with Seattle’s Pacific Northwest Ballet specifically, but perhaps they should. Particularly in light of the #MeToo movement, PNB’s programming has felt out of touch with changing cultural mores. Though more subtle than RAkU, the Orientalist rape-ballet PNB presented last spring, there were moments to give pause last weekend at their season-opener, the Jerome Robbins Festival. The program continues through Saturday evening.

To be clear, the dancing was fantastic. The PNB dancers are not only skilled technicians, they are multi-faceted performers. They plumb emotional depths and complex relationships in Dances at a Gathering and had the audience in stitches with their comic-turns in The Concert. The issue was not with their performance.

What was disconcerting, to this viewer at least, was the short documentary about Robbins’ life that played after intermission. Though brief, the film includes several up-close shots of Peter Martins, then a dancer at New York City Ballet, being coached by Robbins on how to caress a woman’s face. Martins retired in December from his almost 40-year tenure as the artistic director of NYCB amidst allegations of sexual and physical abuse. These allegations were brought forward by several former dancers including Kelly Cass Boal, the wife of PNB’s artistic director Peter Boal. (After an investigation did not corroborate the allegations, Cass Boal told the New York Times: "Everybody covers for him.")

Martins was a star dancer before he took the helm of the New York company and performed in many Robbins ballets. It makes sense that he’s in the film. And PNB didn’t make the film; it was made by the Jerome Robbins Trust. Overall, the film gives some nice insight into Robbins’ process and historical context for his work. But I question how necessary it is, in light of the allegations against Martins. While many NYCB dancers have come forward in support of Martins and there was an internal investigation, it still begs the question that’s been hanging in the air throughout the #MeToo movement and particularly in the recent Brett Kavanaugh hearings: do we believe women?

While seeing Martins on film may not have been discomfiting for the general audience, it put the thought of these allegations and these questions fresh in my mind. This made me view The Concert, a piece I have seen and very much enjoyed before, in a new light. The piece is funny, to be sure, but many of the gags are at women’s expense. In one section, women are literally schlepped around like inert dolls, and placed in their spots. The wife character is portrayed like a dowdy nag because her husband is ogling another woman. We’re supposed to sympathize with this cigar-smoking schmuck of a husband as he sneaks around literally trying to stab his wife.

None of this necessarily means we shouldn’t watch The Concert anymore — it’s one of the gems of Robbins’ oeuvre and highlights the levity and musicality that are trademarks of his work. But the choreography speaks to the time and culture when Robbins was creating. Women were treated and viewed differently, and therefore represented differently onstage. While it’s more subtle in The Concert, in Fancy Free, which PNB performed in 2016, the mistreatment of women is blatant. In it, three sailors chase and “seduce” three women, oftentimes against their will. The men block the women from leaving, grab their arms, and even steal one of their purses. But it’s all in good fun because these are honorable Navy men; it signals: boys will be boys.

This question was particularly pressing in the horrifying RAkU, which PNB presented last spring. The ballet exoticized Asian culture and graphically depicted a brutal rape and suicide. A program note attempted to contextualize this programming choice and had interviews with the three ballerinas who performed the lead female role. Though this clarified that the women performing the ballet were emotionally safe throughout the process, it did little to offer trigger-warnings for anyone who has been a victim of sexual assault. The program note purported that by performing this ballet PNB was starting a larger conversation about how problematic sexual assault is. Unfortunately, with its overdone spectacle and grotesque depictions, it felt more like glorification than condemnation.

Presenting a ballet that depicts sexual assault isn’t progressive. Building the context and the conversation around it to show why it’s problematic might be. At a time when women all over the country are speaking out and attempting to hold men accountable for their actions, programming works like RAkU and Fancy Free makes ballet seem even more dated.

Showcasing sexual assault, even the seemingly innocuous versions seen in The Concert, makes these transgressions seem less noteworthy, more commonplace, even acceptable. There are many reasons women don’t report sexual assault, but one of them is that society has conditioned us to believe that it is normal male behavior to do whatever they like with women’s bodies. Representation in art is important, and featuring choreography that depicts assault against women, without actively examining the work, further trivializes the issue.

Some would argue that we go to the theater to escape all of that, to be entertained. But art doesn’t exist in a vacuum. More context would only enrich viewers’ experiences and make ballet more relevant today.

The ballet world is entrenched in the patriarchy for many convoluted historical reasons. And PNB is part of that lineage. It is an excellent company in many ways and we are lucky to have such talented artists call Seattle home. But I think it can do better. And as the premiere dance company in Seattle, one of the most progressive cities in the country, I think it should. 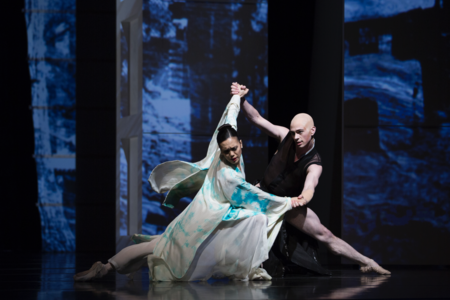 Mariko Nagashima is a dancer, dance teacher, and dance writer. Mariko was the Editor of SeattleDances from 2010 to 2016, and performs and teaches throughout the Seattle area.