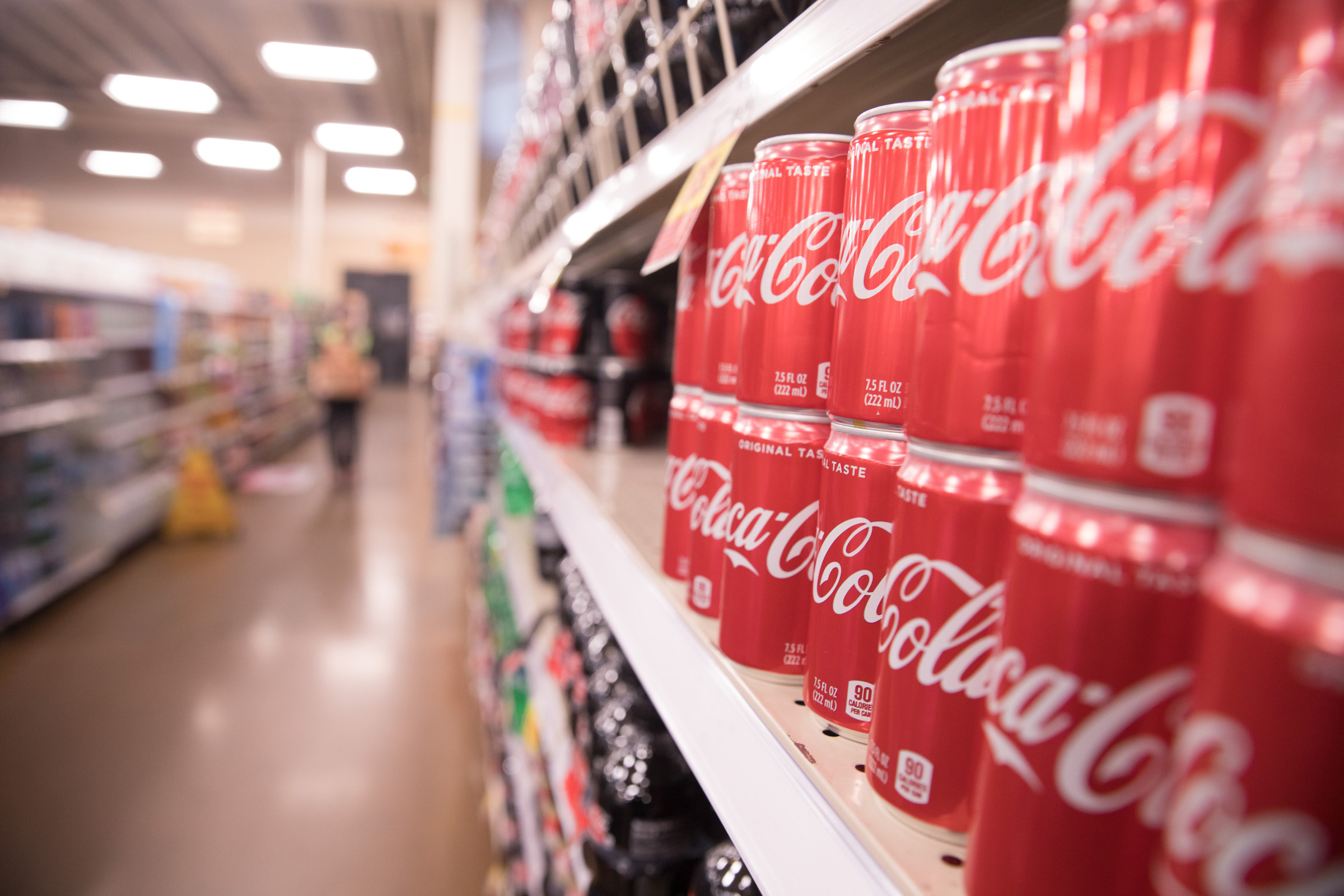 These articles are in support of and then an argument against state Initiative 1634.

The ballot title says: Initiative Measure No. 1634 concerns taxation of certain items intended for human consumption. This measure would prohibit new or increased local taxes, fees, or assessments on raw or processed foods or beverages (with exceptions), or ingredients thereof, unless effective by January 15, 2018, or generally applicable. Should this measure be enacted into law?

Voters are asked to say yes or no.

The truth: This measure would protect those with limited incomes 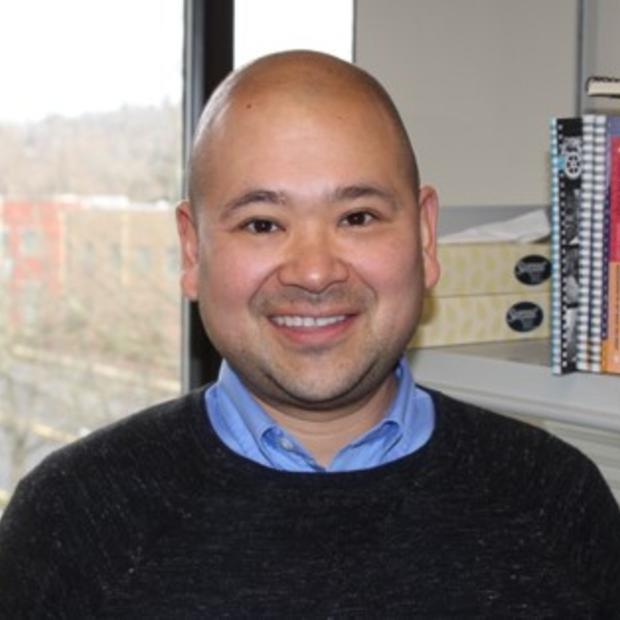 Mischaracterizations of ballot initiatives are to be somewhat expected in an election season. But opponents of I-1634 have spread false information about the initiative.

Let’s begin with the undeniable fact of this campaign: If approved by voters, I-1634 will prohibit new, local taxes on food and beverages, taxes that can now be imposed anywhere in the state at any time. In 1977, Washington passed a measure that exempts food products from sales tax. But, as outlined in the Office of the Attorney General statement in our voter pamphlets, there is a loophole that allows local governments to impose a “privilege” tax on anything at any time. Seattle exploited this loophole to impose its new beverage tax, and there is nothing stopping other cities from doing the same and applying a privilege tax to any product, beverages or any other items, in the grocery cart.

I-1634 takes a proactive step to close this loophole and prevent any new taxes on food, beverages and their ingredients in Washington. It does not reverse the existing Seattle beverage tax.

This is about fairness and affordability. People all over the state are battling a rising cost of living. United Way recently released a study on working people facing the sting of having to pay more for essentials. United Way has a term for these households: ALICE (Asset Limited, Income Constrained, Employed). The report for Washington shows that 28 percent of the state’s 2.7 million households meet the criteria for ALICE, which, combined with the 11 percent below the poverty level, means that 39 percent of households are below the ALICE threshold.

This economic reality cannot be ignored. But it can be addressed. One way is to agree that when local governments look for ways to fund programs, groceries should be taken off the table. That is the position of the over 1,400 farmers, small businesses, unions, grocers and families on fixed and low incomes that belong to the Yes! To Affordable Groceries coalition. Higher prices on items in the grocery cart won’t hurt Seattle millionaires, but they will harm families living paycheck to paycheck.

Keep in mind that Washington state has the most regressive tax structure in the country. That will only get worse rather than better if we let local governments tax groceries.

The tax loophole we are trying to close is the one that Seattle’s City Council used to impose a massive tax on beverages that raised prices astronomically. The council claimed they were taxing soda, but they actually taxed hundreds of everyday beverages. Juices, sports drinks, teas and even almond milk and kombucha have been impacted. And it doesn’t even stop with beverages.

The Seattle Finance Director said: “A retailer may increase their prices for other brands, other product lines, lawn care, meat, poultry, to recover what they perceive are extra expenses that they have from the distributor.” This was further confirmed by his office: "Distributors may choose to charge more for those or other products to cover their tax obligation, but that is their decision. ... Likewise, a retailer or restaurant may choose to charge consumers more for those or other products by increasing prices or adding some form of a surcharge." Seattle small business owners, who acknowledge they have had to raise prices on other items as well to shoulder this burden, have joined in support of I-1634 because they have seen this impact firsthand.

Some opponents of I-1634 claim that since no one is talking about taxes on food at the moment, there is no reason to worry. Beverage taxes were not being discussed a few years ago, and yet, here we are. It’s not far-fetched that attempts may be made to tax inorganic beef, dairy products, or lunch meats. Just this week the Dean of the Tufts University Graduate School of Nutrition proclaimed starch (pasta, rice and bread) as the “biggest dietary problem in the food supply right now.”

The opposition argues that taxing to encourage behavior modification in the name of health works. For me, the issue of community health is important and personal. As a lifelong resident of Puget Sound, I grew up in areas considered “food deserts,” where access to nutritional foods is limited at best. I fully appreciate efforts to provide communities with healthy alternatives. My colleagues and I welcome the opportunity to partner on public education efforts around healthy eating in low-income communities. Instead of harmful and regressive taxes, public health advocates, government and industry should work together on meaningful steps that improve the health of individuals and communities.

Yes, the I-1634 campaign is largely funded by beverage companies; the same companies who employ thousands of people across Washington state. The diverse coalition backing I-1634, including groups like King County NAACP, Central Area Chamber of Commerce, Seattle Latino Metropolitan Chamber of Commerce, and the Seattle Building Trades, are anything but pawns to corporate interests. What’s unique about this coalition is that we come from different perspectives but we are unified in our effort to defend against taxes whose impact will mean higher prices on the items we rely on the most.

We should work together to address health issues that are responsible, sustainable and consistent, without putting the burden on the backs of workers and low-income communities. A Yes on I-1634 allows voters to prevent groceries taxes and take a stand on this important issue. In true democratic fashion, the people, not the politicians, will decide whether this is the right thing to do. That is true local control.

By subscribing, you agree to receive occasional membership emails from Crosscut/Cascade Public Media.
Against Initiative 1634

Communities can make their own decisions about sugary beverages 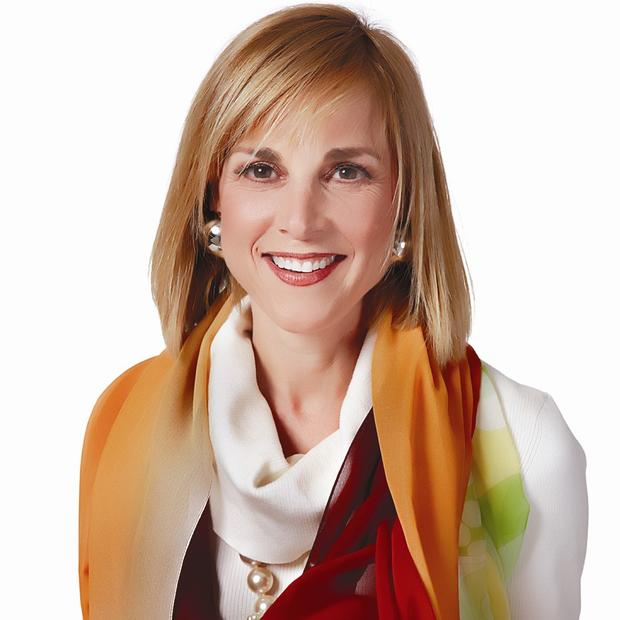 Dr. Mary Ann Bauman is a primary care physician, Seattle resident and member of the American Heart Association’s national board of directors. 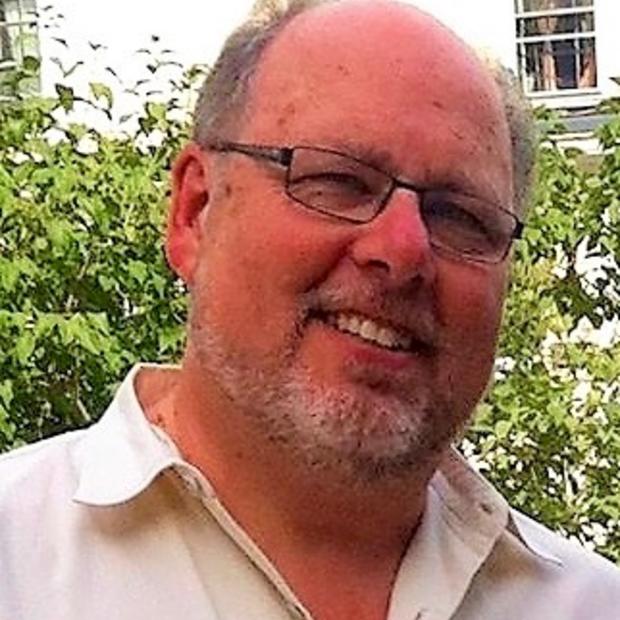 Vic Colman, who serves as the campaign manager for the Washington Healthy Kids Coalition opposing Initiative 1634, is the executive director of the Childhood Obesity Prevention Coalition.

As a physician who volunteers with the American Heart Association and as the leader of the Washington Healthy Kids Coalition, we urge you to vote No and reject the soda industry’s Initiative 1634. Initiative 1634 is a $20 million campaign pushed by Big Soda to reduce local control of our towns and cities in Washington state. With 99.9 percent of Initiative 1634’s donations coming from just four multi-national soda companies, we urge you to reject this misleading campaign’s attempt to take away our local control of our communities and vote no on your ballots.

We can’t outbid the soda industry’s massive corporate spending, but we can share the facts:

The soda industry’s entire strategy is a now $20 million bet that they can mislead voters with a blitz of television, radio and direct mail advertising. They even recently bought the URL wahealthykidscoalition.COM (our coalition’s website is wahealthykidscoalition.ORG) to intentionally mislead voters researching opposition to Initiative 1634. This is corporate bullying, plain and simple.

Seattle’s successful tax on sugary drinks is already raising millions of dollars to deepen the city’s investments in proven community programs like Fresh Bucks, which doubles the buying power of EBT users at our farmers markets. This lowers barriers to accessing healthy food choices for the very communities who are targeted by soda industry marketing and most affected by the Type 2 diabetes and obesity epidemics in our country scientifically connected with the consumption of sugary drinks. Sugary-drinks taxes in other cities and countries have increased similar community investments without affecting jobs or families’ grocery bills. After Philadelphia’s tax went into effect, the Pennsylvania Labor Department reported a decrease in unemployment claims in the beverage industry sector. In Berkeley, an analysis of 13 million grocery transactions following the implementation of the tax showed no significant increase in grocery bills — suggesting that shoppers just made different beverage choices and that business revenue did not go down.

Not every community will look to a tax on sugary drinks as a resource for increasing local investments – we can all agree, however, that we should protect the local voice to have those conversations and make their own decisions. By rejecting Initiative 1634, Washington voters will preserve our historic tradition of preserving local control as a way to best serve the unique needs of every community.

The momentum to reject Initiative 1634 surged just as ballots started to arrive in the homes of voters. We thank our state’s editorial boards for loudly and persuasively urging voters to reject Initiative 1634 – the Seattle Times, The Stranger, the Tacoma News Tribune, The Olympian, The Columbian, the Tri-City Herald, the Everett Herald and the Lewiston Tribune all endorsed a No vote on Initiative 1634. This clearly rattled Big Soda and led them to donate an additional $7 million into their misleading ad campaign. And that was before Elway/Crosscut released a poll showing that 51 percent of surveyed Washington voters plan on voting against Initiative 1634 this election.

With just days left before election day, we are working hard to encourage undecided voters to reject Initiative 1634. Please join community leaders across our state, the American Heart Association, the Childhood Obesity Prevention Coalition, the American Cancer Society Action Network, El Centro de la Raza, Children’s Alliance, physicians, nurses and volunteers in voting No on this misleading initiative that was specifically written to strip local control of our communities in the service of Big Soda’s profits.