Arguments for and against WA state's gun initiative

These articles are in defense of, and then an argument against Initiative 1639. The ballot title of the measure says:

Initiative Measure No. 1639 concerns firearms. This measure would require increased background checks, training, age limitations, and waiting periods for sales or delivery of semiautomatic assault rifles; criminalize noncompliant storage upon unauthorized use; allow fees; and enact other provisions. Should this measure be enacted into law?

Voters are asked to cast ballots yes or no.

The initiative protects people, so, sure, the NRA is angry 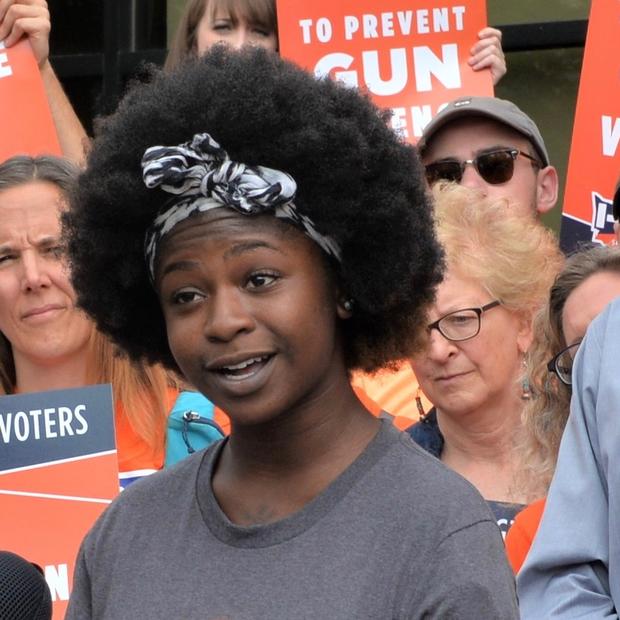 Ola Jackson is a senior at Rainier Beach High School and a Yes on 1639 volunteer.

It's easy to see why. The gun lobby doesn't have to directly deal with the community-destroying effects of gun violence. They don’t have to figure out how to make it through the holidays without a loved one. Or figure out how they are going to go back to school without their best friend. They don’t care about Washington State. They can just fly in from Fairfax, Virginia to force their deadly agenda on the rest of us, and then leave and ignore the fallout.

But the fallout is huge. Gun violence is terrorizing our communities; it is in our schools, and at our concerts. It is in our nightclubs, our streets, and our places of worship.

And, despite what the gun lobby claims, things are getting worse. A common statistic used to illustrate the crisis of gun violence in the United States is that, on average, 96 people are killed by guns every day. But the most recent data actually puts that number at 105 people per day.

More people in Washington state are killed by guns than die in car accidents. And some 200,000 students nationally have experience with gun violence in school in the last two decades.

This has to stop.

And when we say not one more, we should mean it.

Because it doesn’t have to be this way. There are commonsense steps we can take that we know will help prevent gun violence. Initiative 1639 is the most comprehensive gun violence prevention measure put forth in the state of Washington. By updating the rules for semi-automatic assault rifles and incentivizing secure firearm storage, Initiative 1639 will save lives. End of story. That’s why I am doing everything in my power to get it passed.

I am not alone in wanting to see Initiative 1639 on the ballot. Over 378,000 people signed petitions to get the initiative on the ballot in just 25 days, marking the fastest signature gathering effort in Washington state history.

The momentum behind this initiative is undeniable. So it’s no wonder the gun lobby is trying to stop it. But a few gun lobby voices will not drown out the voices of hundreds of thousands of Washingtonians.

We must pass Initiative 1639 to help keep gun violence out of our schools and our communities. Lives depend on it.

If common sense is the goal, gun initiative fails 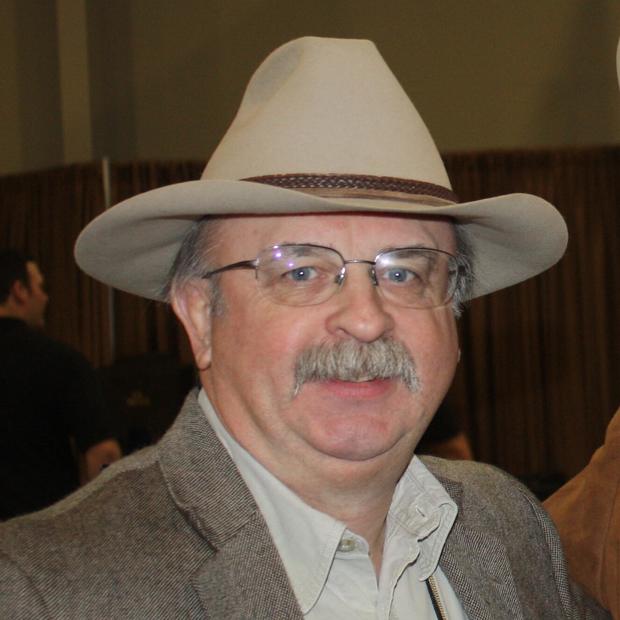 Dave Workman is senior editor at TheGunMag.com, owned by the Second Amendment Foundation.

When the four largest rank-and-file law enforcement organizations in Washington state turn thumbs down on a measure that is touted as a crime-fighting tool, there must be something seriously wrong with it.

Ditto when the editorial pages of at least four newspapers — Spokane Spokesman-Review, Walla Walla Union Bulletin, Centralia Chronicle and Vancouver Columbian — encourage their readers to vote “No” on Initiative 1639, the only gun control measure on a ballot anywhere in the United States this year.

As noted by the Spokesman-Review, “The…initiative is chock-full of rules and regulations of questionable merit. It’s a wish list of gun-control advocates that would overburden the constitutional right to bear arms.”

Heading that list is a provision to raise the minimum age for purchasing a semiautomatic rifle of any type from 18 to 21. To the firearms community, this looks suspiciously like a violation of the  14th Amendment’s equal protection clause. After all, they observe, young adults whose rights would be impaired are considered mature enough to enlist in the military, get married and vote. Incredibly, initiative proponents expect 18-20-year-olds to vote against their own rights.

And we are, after all, talking about rights here, not firearms. The right of individual citizens to keep and bear arms is enshrined in both the federal and state constitutions. While many do not agree with the landmark 2008 Supreme Court ruling that the Second Amendment protects an individual right, there is no misunderstanding Article 1, Section 24 of the state constitution, which declares the right to bear arms in defense of one’s self or the state is an individual right.

I-1639 includes a 10-day waiting period and a so-called “enhanced background check.” One wonders just how this same mandate might fare with readers if it were applied to some other right, say reproductive rights?

The initiative includes a fee for the additional paperwork required for this check. Initiative opponents, including WSLEFIA — they know far more about genuine gun safety than Seattle-based gun control advocates — compare this to an unconstitutional “poll tax.”

One must show proof that he/she has completed a firearms training course within the past five years. Opponents consider this tantamount to an unconstitutional “literacy test,” once used to prevent minorities from voting.

The initiative would also remove language from a Department of Fish and Wildlife gun safety brochure that reminds gun owners of the state’s 35-year-old preemption statute, which placed sole authority for gun regulation in the hands of the Legislature. Right now, Seattle, Edmonds and King County are trying to challenge that law by passing their own “safe storage” requirements for firearms.

Why would I-1639 authors want to keep state citizens ignorant of this important statute? What’s that got to do with “gun safety?”

I-1639 has a “secure storage” requirement, but also says this: “Nothing in this section mandates how or where a firearm must be stored.” How’s that for a legal “Catch 22?”

Critics say this requirement literally criminalizes being a crime victim. If a firearm is stolen and used to harm another person or commit a crime, the gun owner could be held criminally liable, they believe. That doesn’t happen to car owners whose stolen vehicles are used in crimes, or fatal crashes.

The initiative invents a new crime: “Community endangerment.” This new crime may be prosecuted either as a gross misdemeanor or Class C felony for violating this undefined “secure gun storage” requirement.

The Vancouver Columbian noted in its opposition, “We strongly encourage gun owners to use appropriate storage methods, but this mandate would be difficult to enforce and would inhibit the ability of homeowners to use their weapons in self-defense.”

There are several different mandates in I-1639, which suggests to critics that it violates the single-subject rule. But maybe Jeff Merrill, president of the Washington State Patrol Troopers Association summed it up best.

“Local, county and state law enforcement officers from across Washington are united in opposition to I-1639,” he wrote in his group’s opposition statement. “Concerns include the inability to enforce ‘feel good’ provisions within the proposal. Unenforceable gun control laws are not effective. Individual accountability, stiff penalties for firearms violations and consistent, swift court sentences are far better deterrents than adding additional restrictions to law abiding firearms owners.”