Canada is protecting orcas from oil spills. Why aren’t we? 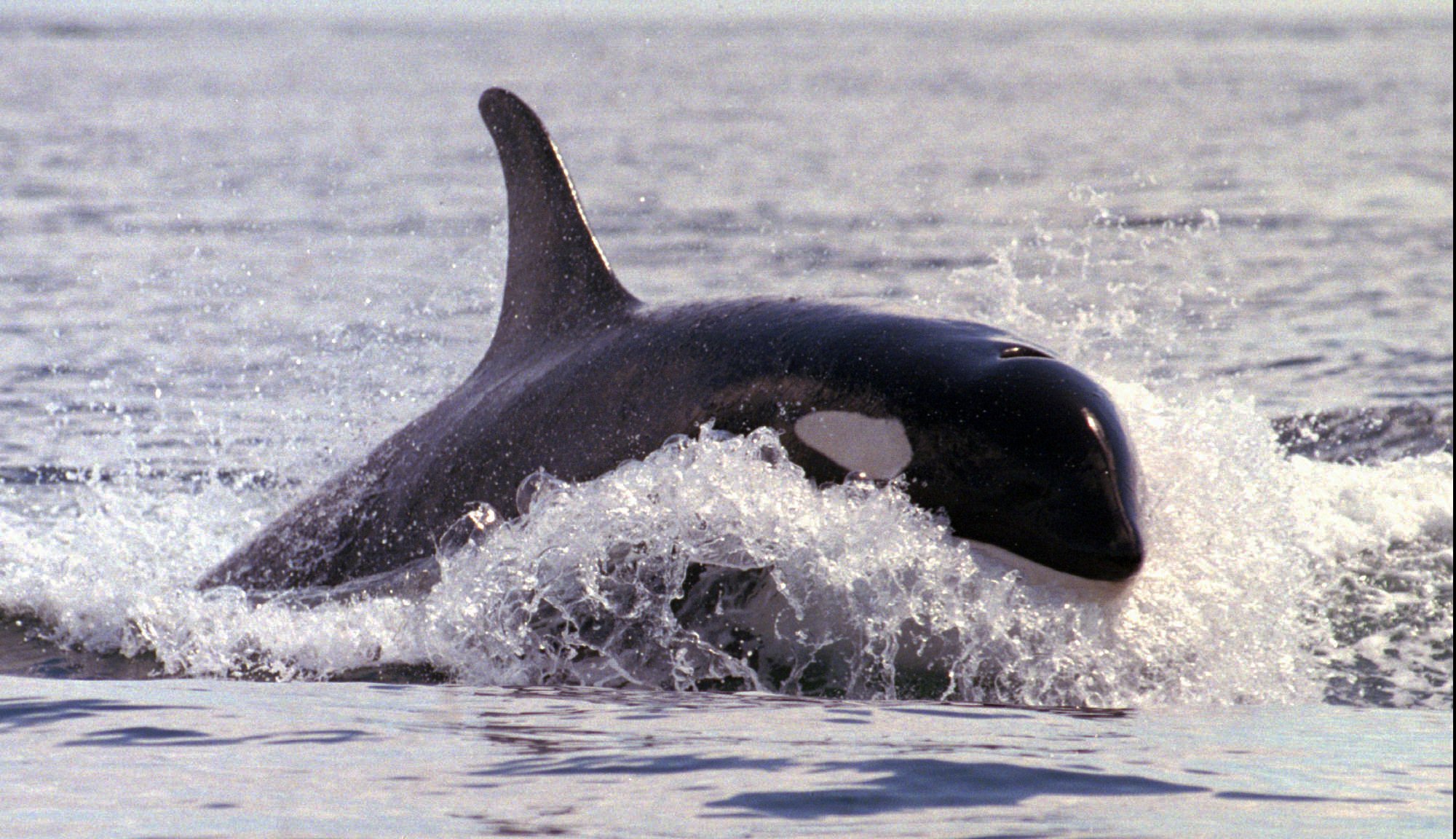 Washington state is now the laggard in protecting our southern resident orcas from increases in tanker traffic, thanks to a Canadian court decision to halt the Trans Mountain Pipeline expansion project.

Last month, the Canadian Federal Court of Appeal issued a profound ruling in the Trans Mountain Pipeline case. The planned project would have tripled the capacity of the existing pipeline to transport tar sands crude oil from Alberta to British Columbia, and contributed to a 700 percent increase in tar sands tanker traffic in the Salish Sea — straight through critical orca feeding habitat.

The court said the determination that the project would have no significant environmental impact was only possible because the environmental review failed to consider the project’s tanker traffic impacts, including impacts to the southern resident orcas. They also determined that the federal government had not adequately consulted First Nations. The court quashed the federal permit and required a re-evaluation of tanker traffic impacts and additional consultation with First Nations.

That decision put Washington state in second place on orca protection — especially when it comes to assessing the cumulative threats posed by refinery expansions and tanker traffic increases in the Salish Sea.

Marathon wants to start manufacturing and exporting new petrochemicals called xylenes, which are used in making plastics. These petrochemicals would be loaded on tankers bound for Asia, where they would be turned into plastic products that would largely get shipped right back to consumers in the United States. Marathon’s proposal would have little to no local benefit, creating only a handful of new refinery jobs. And it would add 120 new vessel trips a year through the fragile Salish Sea — including bringing in increased amounts of partially refined crude oil from regional refineries to produce the xylenes — impacting the endangered southern resident orcas with increased tanker traffic noise and the threat of toxic spills.

The groups appealed Skagit County’s original permits for the project, in part because the analysis of the project’s environmental impacts failed to address the potential threats to the southern resident orcas by inadequately considering tanker traffic impacts and oil spill risks. The groups believe a Shoreline Hearing Board decision to uphold Skagit County’s permit is flawed, because the board never considered the merits of the case — including concerns about Skagit County’s failure to address these impacts to the Salish Sea and the southern resident orcas.

This case can set an important precedent in Washington. We’ve gotten a first look at the direction our state’s refineries want to go. Washington has more efficient vehicles, better mass transit and smarter cities. In short, we’re charting a course to using less and less gasoline.

That transition can and should accommodate workers and communities that depend on the refineries. And it’s an important step to protecting a stable climate, which is great news for the people who breathe our air and for the creatures living in the Salish Sea.

But for big oil companies, a shrinking market for their products is obviously a problem. And that’s exactly why refineries like Marathon want to start manufacturing and exporting new petrochemical products.

Washington state desperately needs better oversight of these types of refinery expansions. Skagit County was largely on its own to review Andeavor’s complex application and consider the project’s regional impacts. State agencies with expertise on refinery operations, vessel traffic and southern resident orcas should have been involved in all aspects of permitting, but instead they were only minimally involved. Agencies like the departments of Ecology and Fish and Wildlife could have been co-leads on assessing the project’s regional impacts, but they weren’t.

Consequently, refineries are expanding in piecemeal fashion, without a view of the big picture, including cumulative impacts from vessel traffic to the endangered southern resident orcas. Had state agencies been in the loop from the beginning, we wouldn’t only now be detailing flawed procedures. We would instead be focusing on risks and impacts.

Our state’s residents couldn’t agree more on the need to address risks. In recent weeks, hundreds of residents have turned out at public meetings — including Gov. Jay Inslee’s Southern Resident Killer Whale Task Force meeting in Anacortes and the National Oceanic and Atmospheric Administration public hearings in Friday Harbor and Seattle — to express frustration over the lack of bold actions to help the southern resident orcas recover.

The recent draft report from the Southern Resident Killer Whale Task Force includes recommendations for dealing with vessel traffic noise. Vessel recommendation 8 would encourage state agencies to work with the Governor’s Office to study how permit applications in Washington state that could increase vessel traffic and vessel impacts could be required to explicitly address potential impacts to southern resident orcas. This is a step in the right direction, but the devil is in the details of how this recommendation would be ranked in the final report — and implemented.

The plight of the orcas, including J35’s weeks-long mourning while carrying her dead calf and J50’s slow demise into sickness and now presumed death, shows us the tragedy and crisis befalling the entire southern resident orca family. These tragic stories also help underscore the urgency with which our state must act now to help this endangered species recover from the trifecta of issues threatening them, among them, a lack of food, noise from vessel traffic and toxic chemicals.

The threats to the endangered southern resident orcas get more serious by the day. The governor and our state leaders should step up to protect the southern resident orcas by following the precedent set by our peers in Canada. Washington state agencies must be required to conduct rigorous reviews to ensure any future expansion projects — especially refinery projects that increase vessel traffic — are adequately scrutinized for their risks to the climate, the Salish Sea and our iconic southern resident orcas. 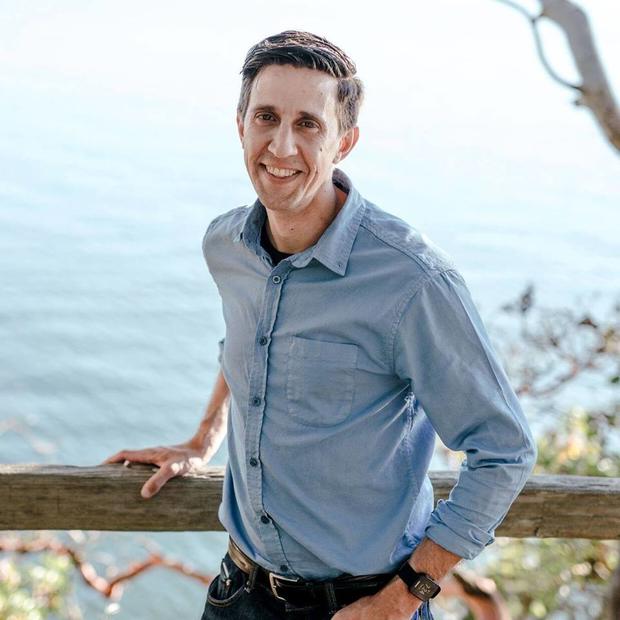 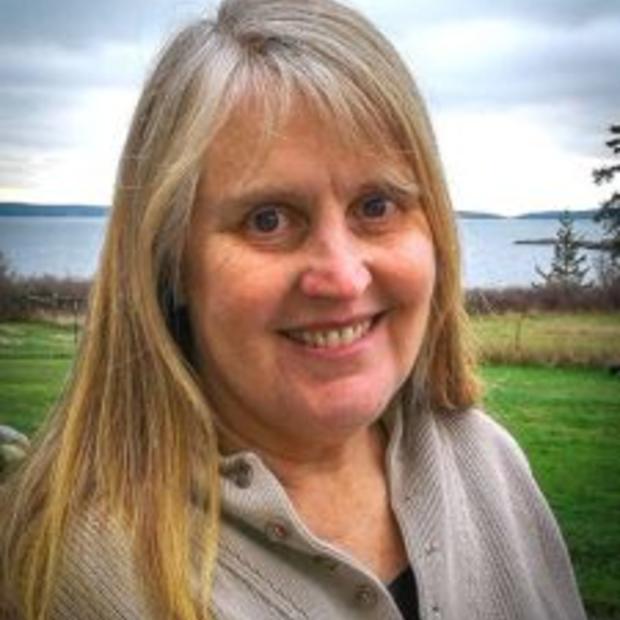 Lovel Pratt is marine protection program director at Friends of the San Juans.