The Seattle utility will now go after customers for late or missed payments. 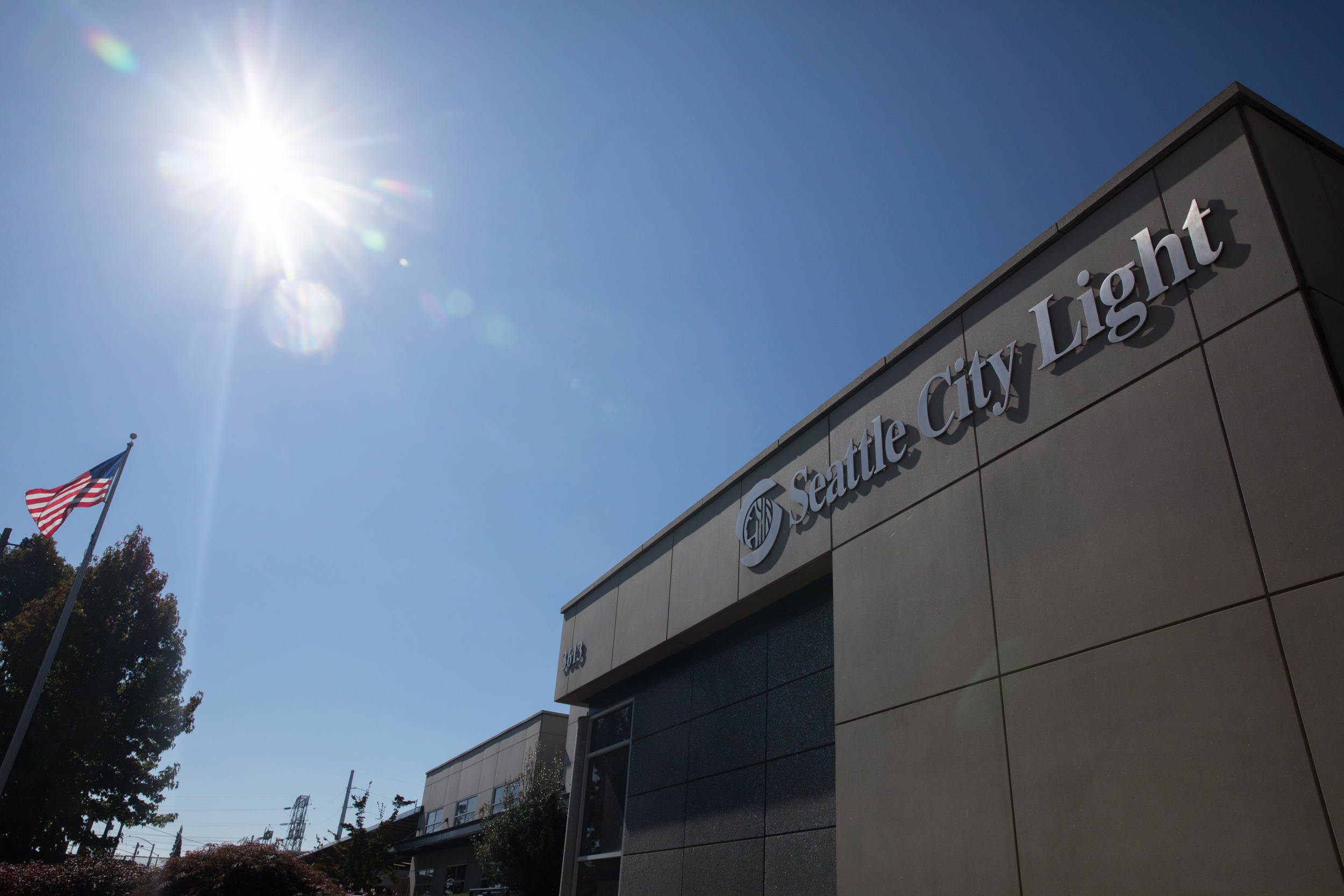 It has been nearly two years since Seattle City Light pursued payment for overdue or absent accounts. The department continued to notify late-paying customers until January 2018, but has not levied fees, shut off electricity for lack of payment or sent any customers to collections since early 2017. That lull ended in mid-September when the utility resumed its pursuit of overdue accounts, sending out an initial batch of 2,200 notices informing customers they owed the city money.

In all, there are nearly 20,000 accounts that are more than 90 days overdue. Those customers owe a total of $21.5 million, according to spokesperson Scott Thomsen. They will now need to settle their balances or risk having their accounts referred to third-party debt collectors.

The notices come at a time of great hand-wringing by customers dealing with the sticker shock of high bills and a utility that Mayor Jenny Durkan has called on to reinvent itself to be better prepared for the future.

The utility’s decision to delay notices of late or absent payments stemmed from the September 2016 rollout of a new billing system— which came in $43 million over budget and, despite promises it would make billing easier, has so far mostly caused headaches.

Fearing that the new system would spit out inaccurate bills, the utility wanted be sure it was not erroneously sending any customers to collections, which can have lasting damage on a person’s credit.

“We didn’t want to find ourselves in the situation where we generated the wrong bill or put people into collection when they shouldn’t have been,” said Thomsen.

The new system, which was intended to bring more automation to the billing process, was generating bills based on estimates of past energy usage and sometimes rejecting meter readings that were manually inputted when staff could not verify the number within three days. That occasionally resulted in customers receiving artificially inflated bills.

The issue is already the subject of an internal audit, ordered by Seattle City Councilmember Teresa Mosqueda, and could result in a class action lawsuit on behalf of customers.

The pause stretched on longer than anticipated. According to Thomsen, the department first wanted to deal with a wave of new sign-ups that hit the utility last fall. Meanwhile, the department fell behind on verifying bills on over 70,000 accounts, causing delays and the occasional over-bill.

The department now says it has caught up on the backlog by devoting a huge amount of staff hours to the issue — an achievement noted by Mayor Jenny Durkan in her recent budget speech. In turn, the utility feels confident enough to begin collections again.

In the letters sent out last week, customers were told that if they do not pay or contact City Light, they will be sent to collections. The utility has offered to work out a payment plan for people who may struggle to pay. Customers can also apply to the department’s Project Share — which provides up to $250 in help and an additional $250 if the customer can match.

This latest development comes while Seattle City Light is at something of a crossroads. Revenue at the publicly owned utility is down as customers consume less energy and the price of power on the resale market has plummeted. As a result, the utility will be raising its rates by 4.5 percent over the next 5 years while also slashing dollars for capital projects and operations and maintenance.

According to Thomsen, the $21.5 million in overdue bills was “factored into the budget that has been introduced and the planning process for this next two years’ rate path.”

Overseeing that collection process will almost certainly soon be the responsibility of Debra Smith, Mayor Durkan’s nominee to become CEO/General Manager. The Seattle City Council is expected to confirm her in a vote on Monday afternoon.

“Collecting that money and getting it into Seattle City Light’s account is important for the utility,” said Thomsen. “This is part of making sure that everyone is paying for the electricity they’ve used.”

Correction: In an earlier version of this story, City Light spokesperson Scott Thomsen provided an inaccurate timeline of events. He later called to correct his statements. While the department halted shut-offs and collections in early 2017, the department continued to send late notices until January 2018.