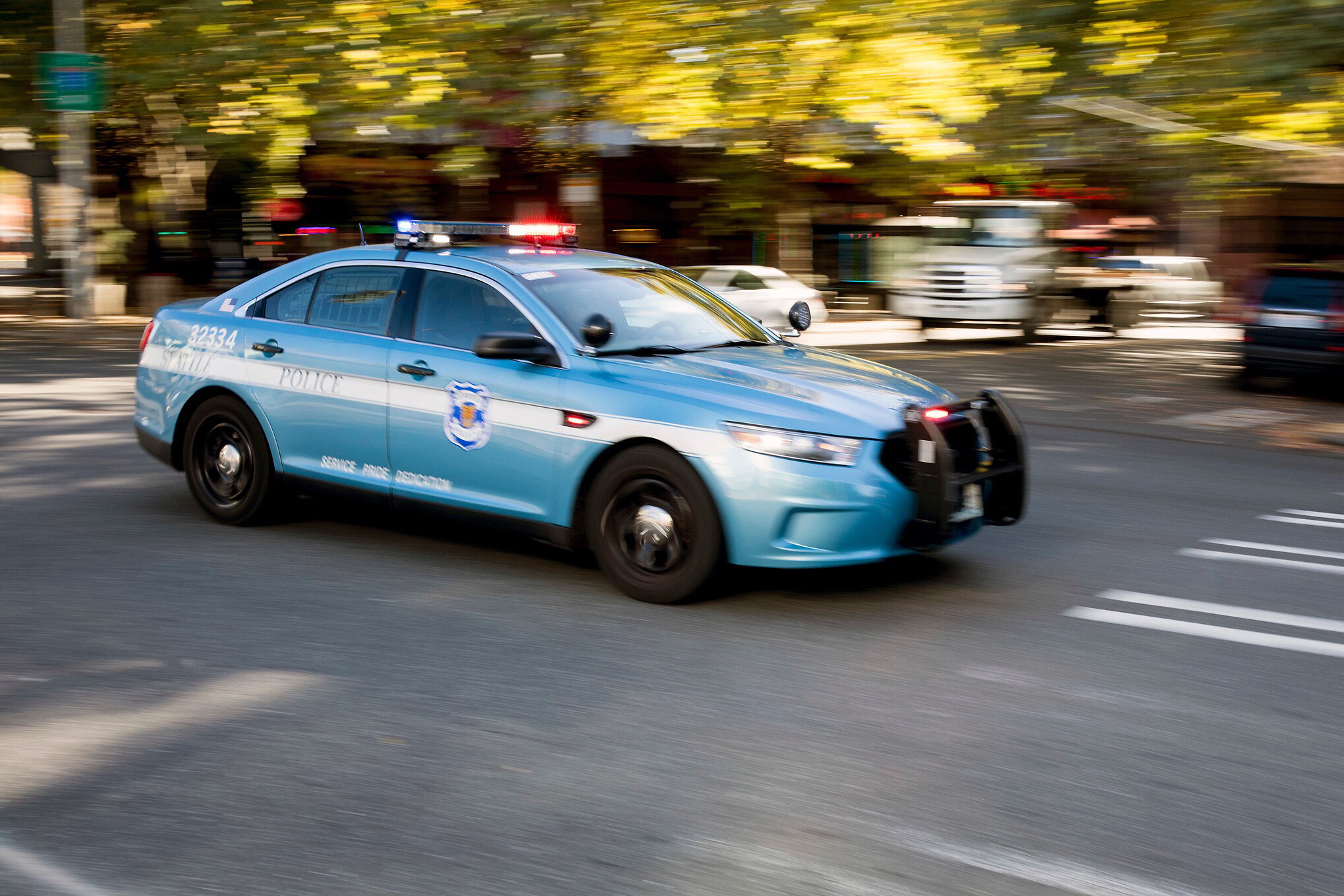 The commission tasked with representing the community through Seattle’s complex police reform recommended Wednesday that the city council reject a tentative contract agreement between the City of Seattle and the Seattle Police Officers Guild.

Although only advisory in nature, the recommendation from the Community Police Commission is a remarkable statement against an agreement that has been in the works for three and a half years. If passed by the council, the new contract will have sweeping implications for everything from officer pay to recruitment to use of body cameras and more.

The vote casts a pall over the proceedings, which had the air of celebration earlier in the week when Mayor Jenny Durkan first made the agreement public. The commission’s recommendation puts council members and the mayor into a politically difficult position, in which they must characterize the agreement as good for the community without the backing of that community’s advocates.

A majority of the city council has already indicated support for the basic framework of the agreement, having done so in a meeting of the Labor Relations Policy Committee last week, before the full agreement was made public. But the council has not yet weighed in on the details of the agreement and to win final approval the contract needs seven of nine council members — a super-majority — to sign off. A vote could come as early as this month.

Members of the Community Police Commission, an advisory body made permanent in 2017, expressed regret as it recommended against the contract. Considering the time and effort spent reaching a tentative agreement, the implications of rejecting that agreement are enormous, especially in regards to officer pay. The department has complained officer wages — still at 2014 levels — have created difficulties in recruiting. The contract would result in an overall raise of about 17 percent for officers — an accumulation of retroactive raises of 3 percent for 2015, 2016 and 2017, 3.65 percent for 2018 and, effective at the end of this year, a 3.85 percent pay raise. The cost to the city would be about $65 million, most of which is already stashed away in anticipation.

“I would like the CPC to be able to support this contract because, among other things, the men and women who work for SPD deserve a contract,” said commissioner Lisa Daugaard, who is also the director of the Public Defender Association. “They deserve a fair wage and they deserve this chapter to be over.”

But Daugaard and a unanimous CPC could not move beyond the discrepancies between the agreement and a sweeping police accountability ordinance approved by the Seattle City Council in 2017.

When approved, the 2017 legislation was widely hailed as “historic” and a real step toward stronger discipline and oversight. But the contract supersedes that agreement at every point of conflict — of which there are quite a few. For the commission, which has formally pushed for many of the provisions of the 2017 legislation since 2014, the perceived “rollbacks” effectively nullified the work they had done with the council.

“It’s unclear why we did this work, honestly,” said Daugaard.

The commission laid out every instance they felt the contract and the legislation clash in an extensive chart comparing the two. In the meeting, members and advisors of the commission focused on “dozens” of the conflicts presented by the new agreement, pointing to several they view as especially egregious.

For one, the 2017 legislation had set an equal standard for firing officers across the board. The contract raises that standard for every offense to an “elevated” level — a non-legal definition apparently higher than preponderance.

“If one were to point to the one most important concession, it is that,” said Daugaard, arguing the increased standard and vagueness could open up a slew of issues when trying to dismiss officers.

The previous legislation had also sought to streamline the appeals process for disciplined officers. The hope was to reduce officers’ ability to pick and choose appeals avenues to suit their case.

But the contract agreement allows for multiple paths, including going to an arbitrator.

The contract also re-imposes a disciplinary statute of limitations except for in the most serious instances. Additionally, the contract is more restrictive of civilians’ role in oversight, restricts the chief’s ability to put an officer on leave without pay and limits the length of time officer records are retained.

Durkan, for her part, said earlier this week that she would take feedback from the CPC seriously, but that she felt the contract was solid. “I would never agree to an agreement that I thought was a step backward on any important thing for reforms,” she said.

In a statement on Wednesday Durkan again defended the contract.

"I respectfully disagree with the Community Police Commission. This contract advances both police reform and public safety. A failure to enact the contract jeopardizes both," she said. "The contract is also a question of fairness for the men and women of the Seattle Police Department who have been working without a contact or a raise since 2014."

In the event the contract were to fail before council, the city and SPOG would have to reopen negotiations, a daunting prospect. A rejection could also draw an unfair labor practice complaint from the police officers guild.

Also complicating things is the federal judge overseeing police reform in the city. U.S. District Court Judge James Robart took the reins when the city signed an agreement with the Justice Department in 2012 to fix what the feds identified as excessive use of force. The city is now in a wind-down period from federal oversight. But Robart has long warned against allowing a collective bargaining agreement stand in the way of reform.

He’s almost certain to call a status conference to weigh-in on the contract. The CPC briefly considered asking Robart to prevent the contract from taking place, but tabled the notion until its members could consult with their attorney.

If approved, the contract is good through 2020, which means negotiations will begin again in less than two years.