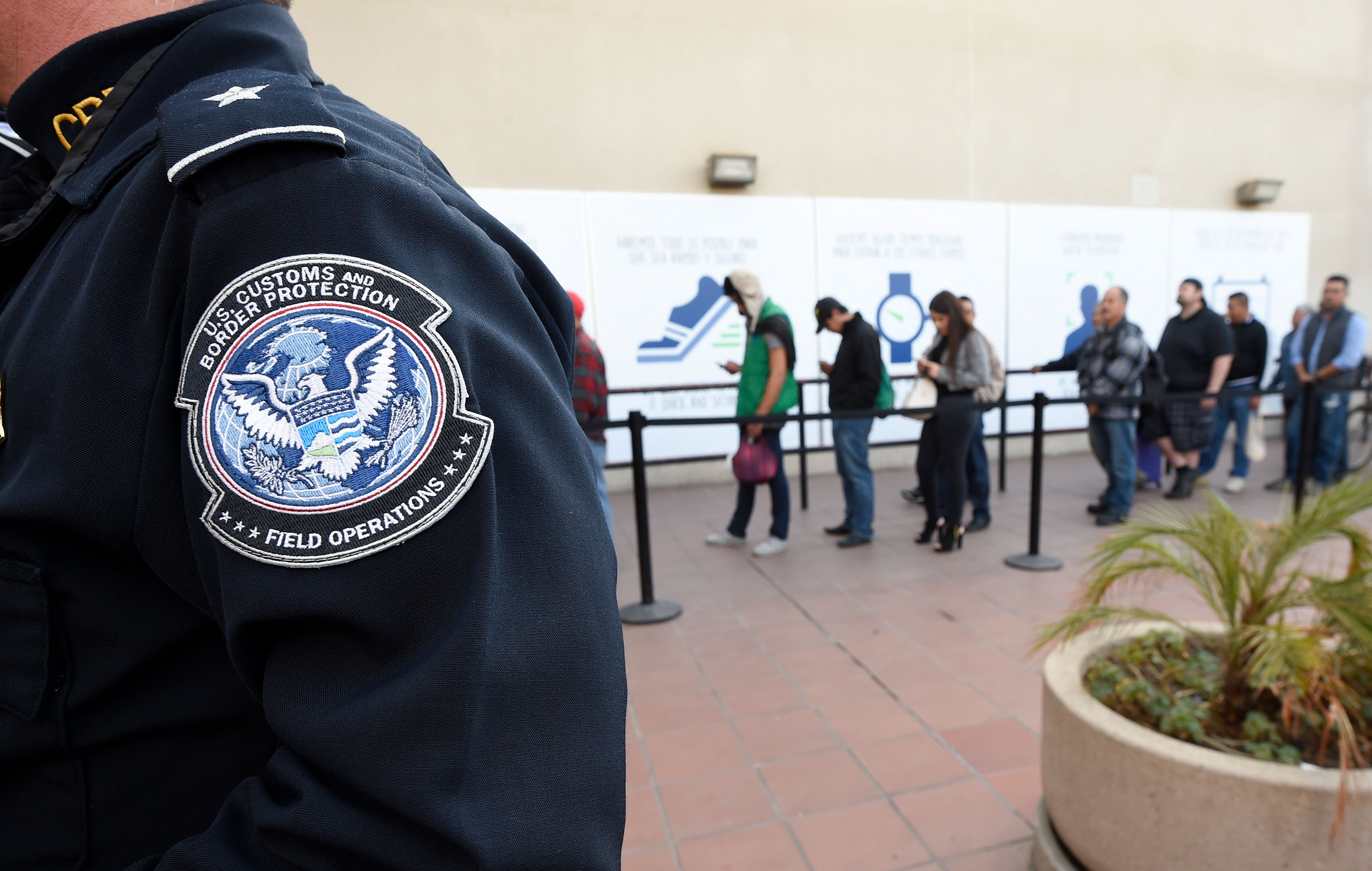 In this Dec. 10, 2015, AP file photo, pedestrians crossing from Mexico into the United States at the Otay Mesa Port of Entry wait in line in San Diego. The Trump administration is proposing rules that could deny green cards to immigrants if they use Medicaid, food stamps, housing vouchers and other forms of public assistance. The Department of Homeland Security said Saturday, Sept. 22, 2018, that current and past receipt of certain public benefits above thresholds will be considered "a heavily weighed negative factor" in granting green cards as well as temporary visas. (Photo by Denis Poroy/AP)

New federal regulations proposed by the Trump administration would put a devastating price on citizenship for Washington’s immigrants and risk a public health crisis with costly ramifications for the state’s nearly 7.5 million residents.

A draft regulation, released Sept. 22 by the Department of Homeland Security, could deny green cards to immigrants who use a range of non-cash public benefits, including health care, food stamps and housing assistance.

The proposed changes directly impact the patients my health clinic serves, 17,000 of whom receive Medicaid. Roughly half of patients at the International Community Health Services’ clinics are non-U.S. citizens. Most are low-income and need interpretation services.

We have already seen the chilling effects of this proposal. Out of fear that they might be rejected out of this country, some patients with critical needs have come to us, asking to be dis-enrolled from benefits to which they are legally entitled.

A patient from Eritrea refused enrollment in medical programs because he heard the government is “unhappy” with immigrants receiving benefits. An immigrant father asked his wife and kids be terminated from their entitlements out of fear of deportation — despite the fact his child was not thriving and needed medical attention.

These incidents are heartbreaking.

As an immigrant, I find the proposed rules offensive. As a human being, I find them unconscionable. These new rules are neither intelligent nor responsible.

The existing law from the last 100 years already prevents individuals from immigrating to the U.S. if they are going to be a “public charge.” And there is no demonstrable need for stricter regulations: Study after study shows that immigrants have been a huge benefit to the U.S. economy.  The new changes merely serve to punish the most vulnerable who are struggling to find their way toward self-sufficiency in their adopted homeland.

There are 27 million immigrants in the U.S. Many started from humble origins. They are embedded in the fabric of the economy, contributing as business leaders, educators, tech pioneers, farmers, scientists, construction workers and health care providers. The radical revamping of regulations — and the targeting of those who are just struggling to get by — ignores this reality.

Whether a person is an immigrant or not, we all live through the same economic downturns, are exposed to the same natural disasters, are at the same risk for motor vehicle accidents and suffer from the same unpredictable incidents of cancer and neurological disorders.

To require immigrants to self-guarantee a safety net against these unpredictable life events defies logic. Immigrants have the unique disadvantage of having left behind social networks in their home countries, leaving them in a position of greater vulnerability.

A government that is reasonable and just does not prosper by attacking children, the elderly, the disabled or those with chronic illnesses. The economy is not strengthened by attacking a small fraction of our health care investment, but by promoting programs that lift individuals and communities out of poverty and engaging them in the economic sector. When the government is engaged in this kind of myopic and self-serving policy exercise, it neglects its true mission of governing.

The proposed changes are a clear signal that the federal government wants to move away from extending a helping hand to all new Americans and doing away with our nation’s traditional role of giving the poor a chance to contribute their talent and cultural riches to the building of the American dream. From now on, it seems, you will need to buy your way into this country.

We have been forewarned: U.S. residency is now for sale. If you have money, are college-educated and speak English, you are welcome. If not, the long-held promise of the Statue of Liberty — “Give me your tired, your poor, your huddled masses yearning to breathe free” — doesn’t apply. The compassionate values that made the American dream a shining beacon are no more. 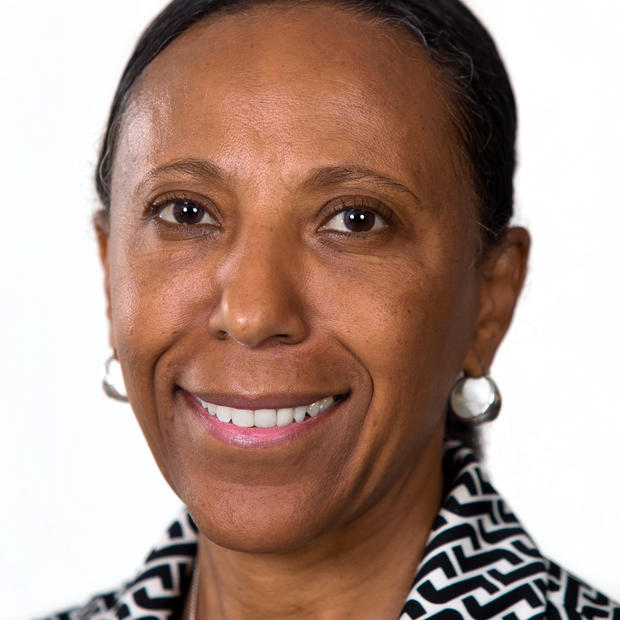