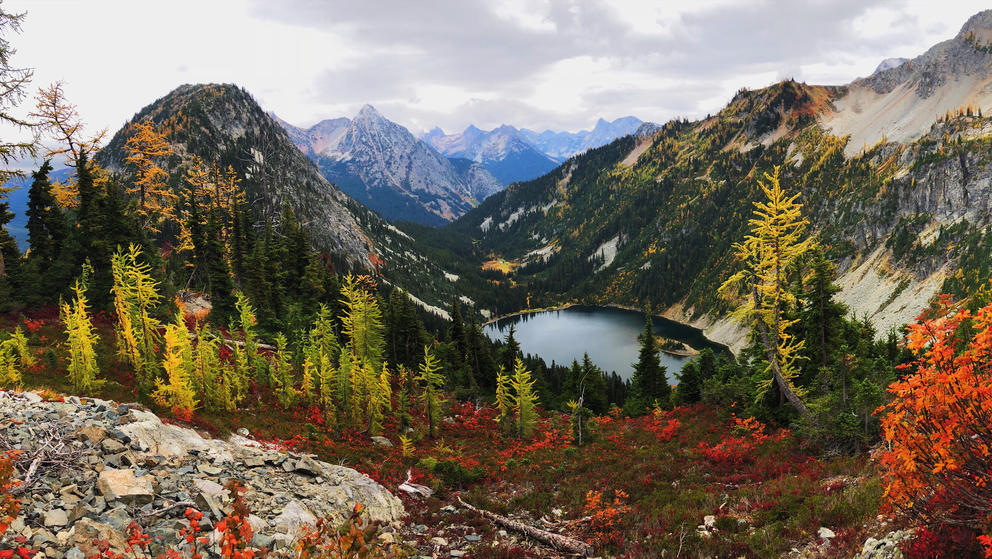 Climate change could spell double trouble for national parks: A new study, published last week in the journal Environmental Research Letters, says that these areas are heating up twice as fast than the U.S. as a whole. This includes high-mountain parks like those in the Pacific Northwest, where the loss of glaciers creates a ripple effect across ecosystems, which compounds warming and threats to wildlife and plant communities.

Much of national park area is concentrated in deserts, mountains and high latitudes, where the effects of climate change have been more pronounced. Even in a best-case, emissions-cutting scenario, over half of our total national park area is expected to warm by 2ºC above pre-industrial levels by 2100. In the same scenario, only 22 percent of the country would warm by that much.

Washington’s national parks have it especially rough. In fact, Jon Riedel, a National Parks Service geologist at North Cascades National Park, says that the mountains of Olympic, North Cascades and Mount Rainier might be heating up two or three times faster than the low-lying areas surrounding them. At weather stations above 6,000 feet in elevation, he says, “the trend [in temperature] is up, and the slope of that trend is steeper than it is down low.”

Why are the peaks heating up so fast? A lot of it is related to a feedback effect, says Riedel. As warmer temperatures peel away mountains’ frozen blankets, the dark, rocky ground beneath them is exposed. While snow and ice bounce solar radiation back to space, this earth instead absorbs it, and in turn heats up the surrounding air. The warmer air melts more ice, which exposes more heat-absorbing ground, which then causes temperatures to further rise. Violá: a warming feedback loop is born.

That extra-fast heating up high is melting glaciers is well established. In the last century, North Cascades and Olympic national parks have lost a little over half their glaciers. From 1959 to 2009, the volume of lost Skagit glaciers equalled the amount of water that Skagit County would consume in 100 years at current usage rates.

The warmer temperatures mean more precipitation in the mountains now lands as rain instead of snow. This has already led to new flood patterns in park-adjacent places like the Stehekin Valley, where floods have grown and shifted from spring to fall, threatening to impact roadways. Since 1995, the Stehekin River has had three 100-year floods, costing over $3 million in repairs.

The temperature and hydrology effects spell trouble for many of Washington’s park-dwelling charismatic creatures. Those that depend on snow, like marmots, or water, including amphibians like Cascades frogs, are most sensitive, says Jessica Halofsky, a University of Washington-Seattle ecologist and lead author of Olympic’s climate adaptation plan. She adds, “fire occurrence also seems to be increasing on the Peninsula, but it's [too] early to attribute that to climate change.”

Low summer flows and higher water temperatures also harm habitat for fish like salmon, the eggs of which need cold, flowing water to survive. The Olympic climate adaptation report says that Sol Duc summer coho are at risk, adding, “in the face of climate change, it may be appropriate for the park to consider a complete closure of fisheries in the Sol Duc River when summer coho are present."

And among plants, says Halofsky, “high-elevation plant communities, such as alpine meadows and subalpine forest, are likely most at risk.” Small changes in temperature can nudge trees uphill past the historic treeline; the trees then overtake meadows, and the loss of grasses and wildflowers starves critters dependent on them, including hoary marmots.

“We've seen alpine meadows fill in with trees—both here in Washington as well as in many other places globally,” says Janneke Hille Ris Lambers, a plant ecologist at the University of Washington -Seattle.

Hille Ris Lambers started MeadoWatch in 2013, a citizen science project in which volunteers survey wildflowers in Mount Rainier National Park. This helps scientists understand the effects of climate change on the timing of flowering, which can impact other species like pollinators. And, adds Hille Ris Lambers, “I have also heard from volunteers that it gives them a way to contribute [to science] as opposed to just worry about climate change.”

National park and forest officials are preparing for  climate impacts. The North Cascades region, including Mount Rainier, also prepared a climate adaptation report. Both the North Cascades and Olympic reports highlight hydrologic impacts and stress finding ways to adapt to these impacts and restore aquatic habitats. To date, though, officials have mostly focused on redesigning and replacing culverts to protect roadways from flood damage, says Riedel.

Cutting our emissions is still important for mitigating climate change and can limit temperature rise to less than 3ºC by 2100, as the recent study points out. In the highest emissions scenario, however, national parks would warm by up to  9ºC. Still, in many parks we’re racing toward 2ºC, a global threshold considered crucial to avoid catastrophic damage. In parts of Washington’s mountainous national parks, says Riedel, “I would think [2ºC of warming] certainly has been eclipsed already.” 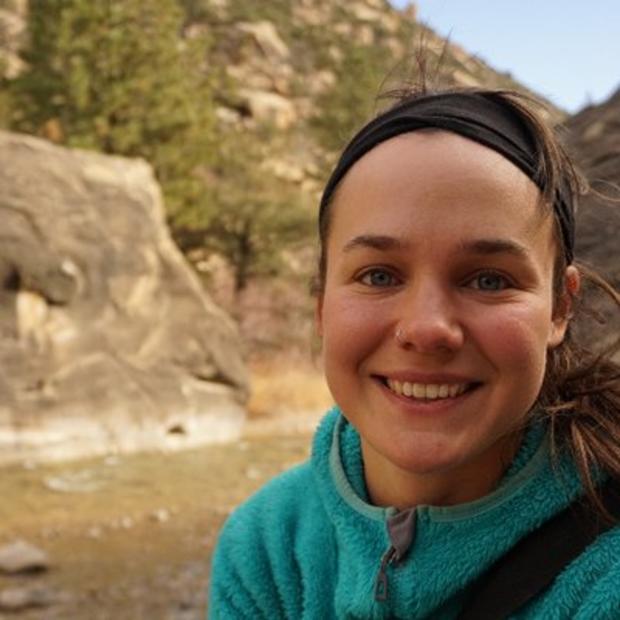