Seattle should do better on pre-k funding

Wiser use of the money would allow the city to serve more students who will benefit the most. 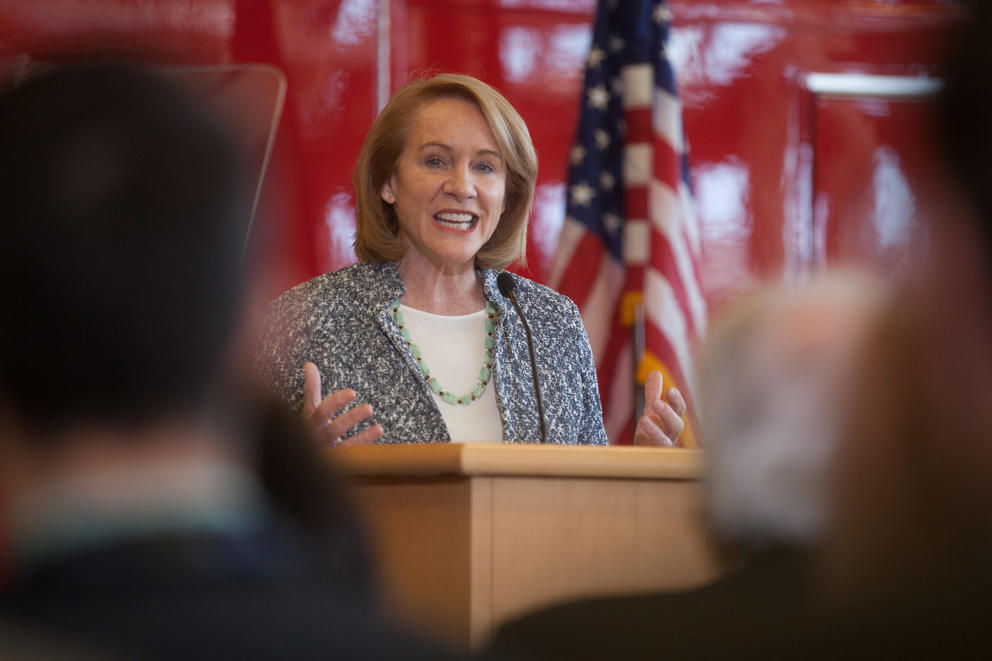 Seattle’s pre-kindergarten financials don’t make sense. We can do better.

Seattle urgently needs a sustainable, universal pre-k program to equitably serve our city’s preschoolers and improve their chances of success in school. But the mayor’s proposed 2019-20 early childhood budget released last month is built on a financial model that’s anything but sustainable — and threatens to severely limit the number of children who stand to benefit. We can and should do better.

Mayor Jenny Durkan’s budget envisions a program that I estimate would cost $30,297 per student per year, mostly drawn from $341.8 million in levy funds Seattleites will vote on this November. Working from the student enrollment projections by the city’s Department of Education and Early Learning (DEEL), it appears that will serve approximately a total of 14,560 students over the course of seven years.

The per student cost is more than twice what the city cites as the current Seattle pre-school market rate of $12,000. And that high per-student cost means the program can’t reach many children who really need the benefits of preschool.

First, some background. In 2015, the City of Seattle launched the pilot phase of the Seattle Preschool Program (SPP) with the long-term goal of citywide universal pre-k, meaning every 3- and 4-year-old would have access to high quality preschool at a free or reduced-price depending on family income. SPP sites include private operators, as well as the Seattle Public Schools, and have set curriculum, receive professional development and instructional coaching from DEEL, and all lead teachers must have a bachelor’s degree. The program is free for families at 300 percent or below federal poverty line, with sliding scale tuition for higher income families. As the pilot approaches its final year, the city wants to extend and expand the program with a new levy through 2026. But it’s time to hit “pause” and consider whether a change in the financial model is warranted.

As part of my graduate studies in education policy at the University of Washington, I explored the preschool program’s financial viability and found that the pilot phase of the program will serve just 3,427 kids from varying socioeconomic backgrounds (instead of the 4,460 it set out to serve) from 2015 to 2019. It will do so at an average cost of $23,756 per student, more than double that $12,000 preschool market rate. To be fair, that’s partly due to the cost of rolling out and ramping up a new program — one that aims to meet a high standard of quality. But the program’s costs also reflect its high overall cost structure.

As the program matures, we’d expect the cost per student to decrease, thanks to economies of scale as program systems become more efficient. But, as the mayor’s proposed budget shows, the cost per student instead goes up, as it seeks to serve 14,560 students over seven years. This is unsustainable. And it does not bode well for a service that is key to improving educational equity and student outcomes in Seattle. As the city argues, studies show that participating in high quality pre-k increases kindergarten readiness, and decreases the number of students held back to repeat a grade and school dropouts.

It seems fair to stop and ask whether we could give many more children a shot at quality preschool with the proposed $341.8 million levy.

I propose two more practical implementation options, both of which would serve more children with the proposed levy dollars.

Redirecting levy funds to low-income students would provide $15,500 per student for 22,036 students over seven years. That would serve approximately the 30 percent of Seattle 3- and 4-year-old children whose families’ income is considered low — out of an the approximately 11,000 3- and 4-year-olds citywide (based on Seattle Public School’s kindergarten enrollments). This per-student program cost exceeds the $12,000 per-student market rate and what researchers estimate it costs to operate a high quality program, enabling programs to provide a strong foundation for students who need it the most, when they need it the most — during the critical birth-to-5 years period.

The proposed levy amount would generate enough money to subsidize pre-k up to the market rate of $12,000 for 70 percent of all four-year-olds from 2019 to 2026. Under the current plan reflected in Durkan’s proposed budget, the preschool program would reach just 43 percent of all 4-year-olds by 2026. This approach encourages programs to think critically about offerings and isolate elements of the pre-k program that best serve students to provide a nearly universal program with the same money.

For the Seattle Preschool Program to thrive, the city needs to rethink its funding plan so the program can endure for years to come — not fizzle out as a small-scale pilot. Given pre-k’s documented impact, the city owes it to the community to get this right. Seattle voters will, I hope, vote yes in November to renew funding to this important program. But we need to keep the city accountable to ensure that, in implementation, we use the available dollars as wisely as possible to benefit our city’s youngest students. 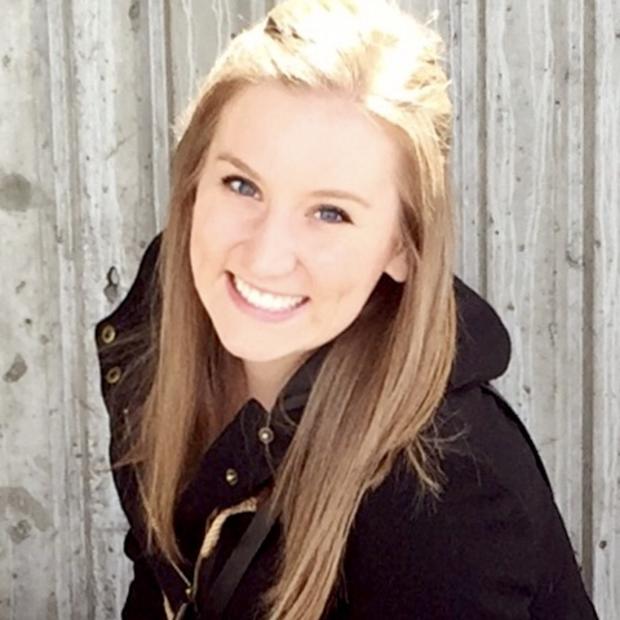 Shelby Parsons is a recent graduate of the Masters in Education Policy program at the University of Washington.