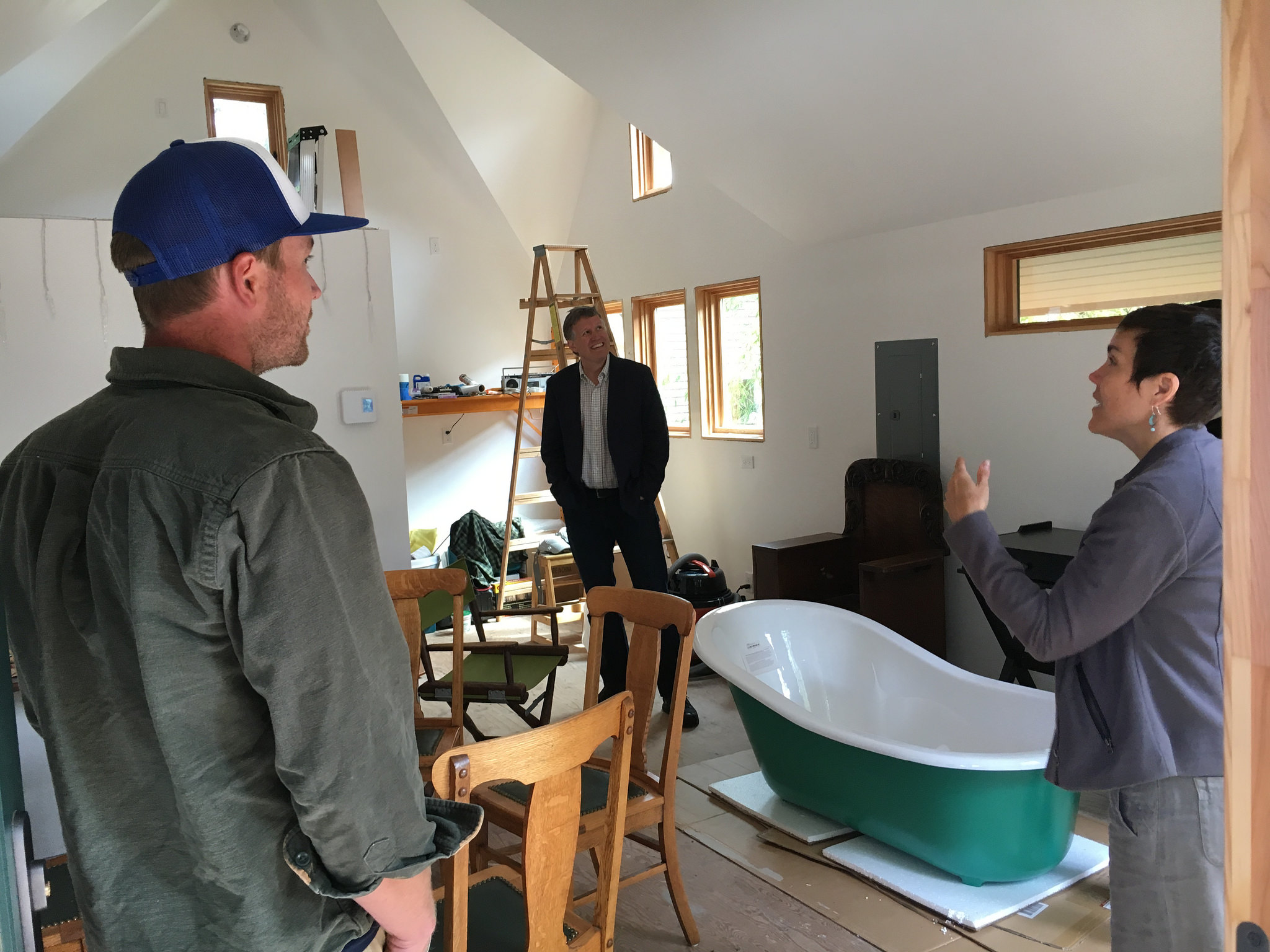 The city of Seattle has been trying to make it easier for homeowners to build basement apartments and backyard cottages for more than a decade. And at every turn, homeowners concerned about what those changes might do to their neighborhoods, have fought tooth and nail to stop them. Without question, the recent boom has transformed Seattle’s commercial and mixed-use neighborhoods. But the ongoing ADU saga makes clear that changing the city’s single family neighborhoods is no simple task.

Officials see accessory dwelling units (ADUs) as a way to help meet Seattle’s massive demand for homes and to do so in the more than two-thirds of the city in which apartments, duplexes, and other denser types of housing are banned. ADUs are already legal. But current regulations can make them prohibitively expensive — cottages can cost upwards of $250,000. The city says looser regulations that allow larger ADUs, don’t require off-street parking, allow them to be built on smaller lots, and don’t require the homeowner to live onsite will lower the cost of construction and result in twice as many ADUs getting built in the next decade.

In early October, the city released its final review of the impacts that those looser regulations would have. In short: not much. They found there would be no major impacts on neighborhood aesthetics, parking, traffic, utilities or public services, basically the same conclusion they came to two years ago when Councilmember Mike O’Brien first proposed ADU changes. But homeowners, led by Marty Kaplan of the Queen Anne Community Council, appealed the city’s initial conclusion that there wouldn’t be impacts, leading to years of deeper review by the city.

Not surprisingly, Kaplan and the QACC appealed the environmental impact statement on Oct. 18, contending that it didn't take into account alternatives to allowing more backyard cottages. The group asked a hearing examiner to find the EIS illegal.

On May 13, the city hearing examiner dismissed the appeal, clearing the path for Councilmember Mike O’Brien to introduce his ADU reform bill later this year. In her summary of findings, deputy Hearing Examiner Barbara Ehrlichman concluded that the city’s impact analysis was adequate. She wrote that both the appellant and city made thorough and credible arguments and that in such cases, “it is appropriate for the policy maker, and not the Examiner, to resolve those differences.”