The worst shipwreck in Northwest history happened a century ago 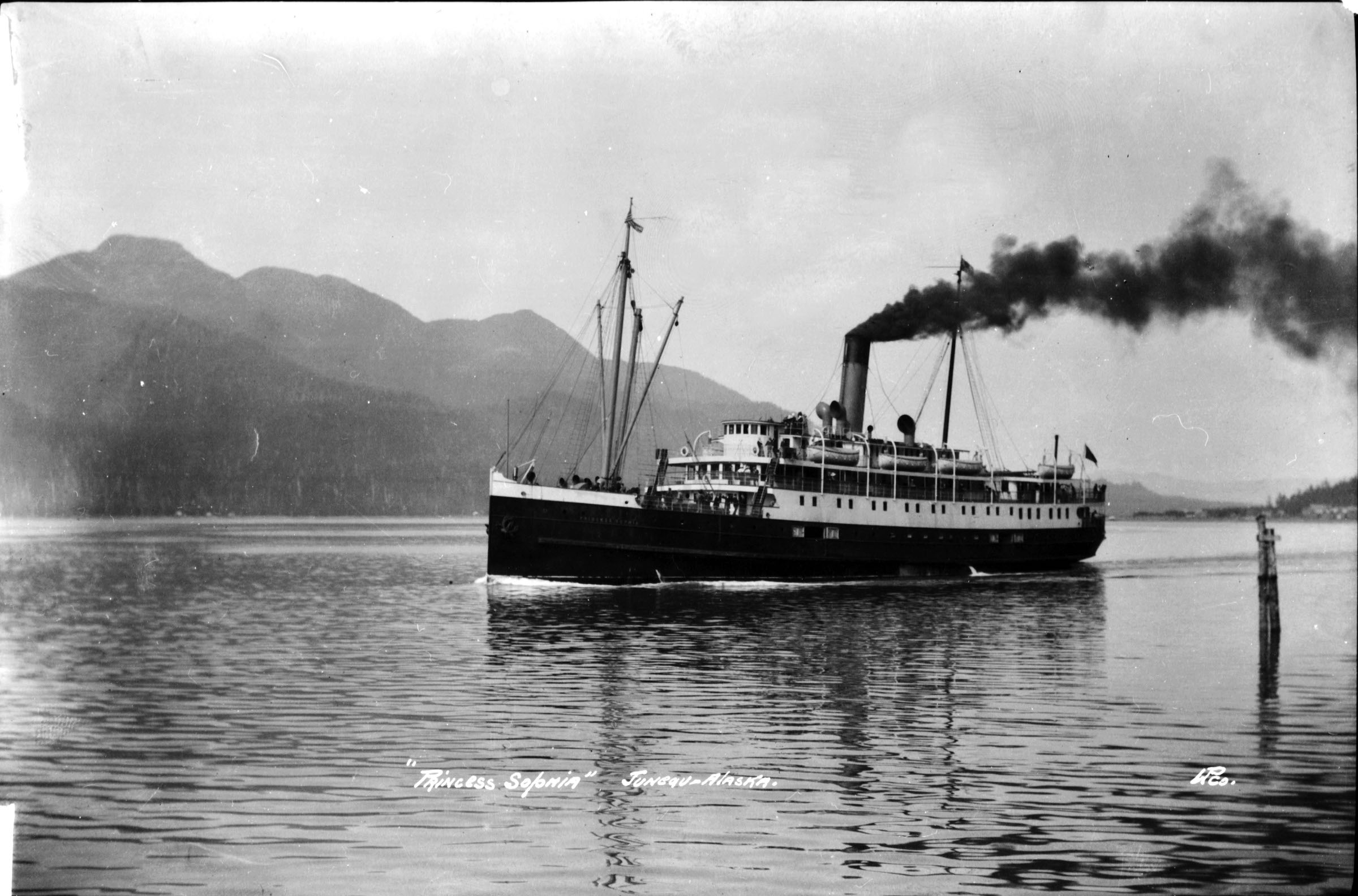 If you can spare some time for contemplation, you might devote a few minutes to the people of the steamship Princess Sophia, who departed Skagway for Seattle and ports between, on a threatening October day 100 years ago.

The story needs to be part of our cross-border culture, Ken Coates insists. He's a Canadian historian who has spent years researching the worst shipwreck in the history of the Northwest.

"It should be engraved on our social consciousness," he told Crosscut, "but it's almost disappeared. Few people today have ever heard about it."

The Unknown Titanic of the Northwest, newspapers called it at the time — unlike the Titanic, however, the Sophia did not seize the world's attention. It did hold the attention of the Northwest for a while, then vanished from our collective memory, even in those Northland communities most damaged by the sudden loss of businessmen, miners, government officials, civil servants and families.

The losses encompassed "the people who sort of kept the Yukon going," as Coates puts it. "They died, all in this one day. And the story evaporates."

Among the hundreds that jammed the Skagway docks on Oct. 23, clamoring to be put aboard the Sophia, an estimated 170 were ticketed for Seattle. Hundreds more had to be told they were too late. We don’t know how many of the people coming to Seattle — or fortunate enough to be turned away — were actually from the city. Some were probably going to make connections to other parts of the state and Oregon. At the time, many left Alaska to spend the winters in Seattle, Vancouver and elsewhere, according to a recent Victoria Times-Colonist article.

Skagway ticket agent D.A. Muirhead wrote to his nephew Alex Johnson of what is now suburban Seattle — Lake Forest Park —  how men grew angry, demanding that he find a place for them and their families on the ship. And how some came around afterward to shake his hand and offer to buy him a drink.

Passenger lists from the period are unreliable, but court records show at least 353 passengers, 78 crewmembers and perhaps a dozen stowaways, leaving Skagway.

The Canadian Pacific Railway ship headed south on Lynn Canal three hours behind schedule on the night of Oct. 23, in the hands of a captain who disliked being late.  Capt. Leonard Locke has been described as a meticulous master with a reputation for high competence in the treacherous waters of Lynn Canal. It's the deepest fjord in North America, known for strong currents, narrow inlets and savagely unreliable weather. In Alaska they say a nice breeze on Lynn Canal can be deadly within a minute.

Capt. Locke had steamed through those waters for 17 years or so, and he knew where the rocks were. But at 3 a.m. on Oct. 24, he did not know where his ship was —  a mile and a quarter off course and steaming along in a gale-borne blizzard, straight at the top of a mostly underwater mountain that shows itself at extreme low tide but remains hidden most of the time, just below the surface. Why he was traveling at full speed in the dark in such waters, in such weather, is one of the sorrowful unknowns of the Sophia epic.

The force of the collision left the forward one-third of the ship's hull extending out of the water, high onto Vanderbilt Reef. It hung there for 40 hours while the storm raged, paused, then renewed itself.

At least eight work ships of various sizes circled the stranded ship for two days, talking to Capt. Locke by megaphone and wireless telegraph about trying to transfer the passengers. He repeatedly declined. The passengers were safer and more comfortable where they were, he said. A sister ship, also operated by Canadian Pacific Railway, would be there soon, to take on the passengers when the storm diminished.

As the storm  grew worse, the other ships had to run for cover.

The Sophia's wireless operator, David Robinson, worked 40 hours without a break, struggling to keep in touch with the rescue ships. During the morning Robinson telegraphed his mother in Vancouver, "Still ashore, all well." At 4:50 that afternoon he told the lighthouse tender Cedar,  "Ship foundering on reef. Come at once."

A rising tide picked up the Princess Sophia, turned her 180 degrees, tearing a great gash in the hull, and dropped her into 90 feet of water. There were no survivors. At daylight, all the rescuers could see was the top 40 feet of the forward mast.

The arguments over what should have been done played out in U.S. federal court in Seattle, where families of the victims sued for damages. Ultimately, CPR would be held liable only for amounts equal to the passenger fares and the value of the cargo.  After court costs and attorney fees whittled down the award, the absurd amount of $645 dollars was left to distribute among the families of the doomed. Two dollars and change for each passenger who died. But, as Crosscut noted in a 2010 article about the Deepwater Horizon sinking and oil spill, the ruling related to an 1851 federal law limiting shippers’ liability; it remains in effect and could influence the outcome of litigation around the July sinking of a duck boat that killed 20 tourists in Branson, Missouri.

The Sophia disaster’s 100th anniversary Thursday will go largely unobserved in Seattle, the city that flourished as Alaska was developed and mined. Staff at the National Park Service's Klondike Gold Rush Museum in Pioneer Square say they know of no commemoration plans. The park system does keep an article posted online about the sinking.

More is being made of it in Canada and Alaska, including several events this week in Juneau. A traveling exhibit from the Maritime Museum of British Columbia has completed a long run in Victoria, and went to Skagway and Juneau for exhibitions, recently moving on to Whitehorse, Yukon —  the last stop on the schedule. Museum staff say they had hoped to bring it to Seattle next year, but no organization has offered to host it.

A reasonable theory to explain why the Sophia vanished from regional consciousness for almost a hundred years has to do with war. The armistice ending World War I was signed in the weeks following the sinking of the Sophia. The world had suffered 16 million dead from four years of war. Now it was over, and the world wanted to dance, not mourn.

Ken Coates says the "rediscovery" of the Princess Sophia story, could "rekindle the sense of a shared history, and remind the people from the Pacific Northwest to Alaska of their shared past and perhaps their common destiny." At a time when we talk about Cascadia as a confluence of geography and a state of mind encompassing Oregon, Washington, British Columbia and Alaska, the sorrowful story of the Sophia is a part of our shared past that deserves remembrance. 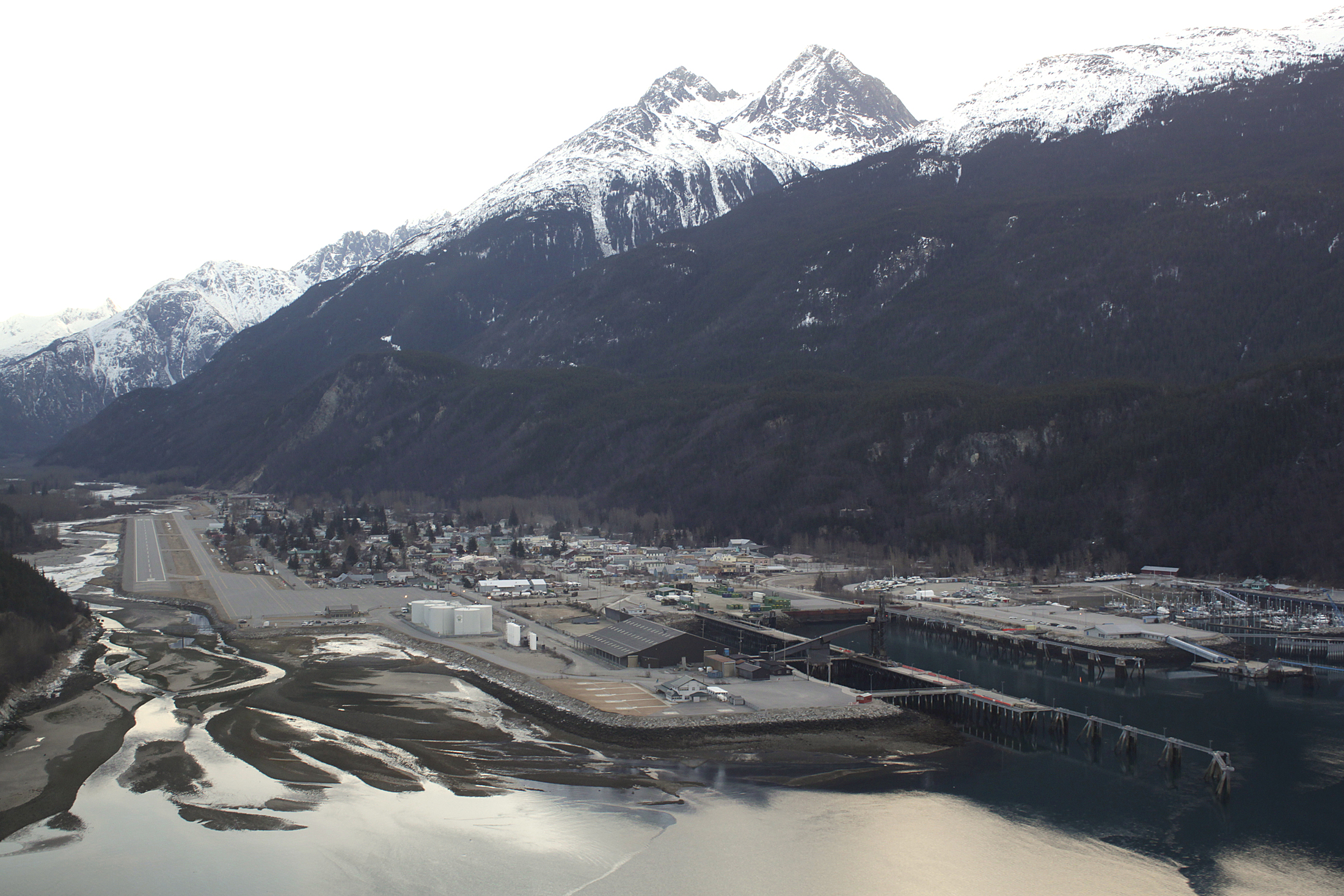 Bob Simmons is a longtime KING-TV reporter who has been writing news for print and television for 65 years.