After the midterms: Where the parties go from here

As the dust settles, both parties have the opportunity to assess the voters' messages. 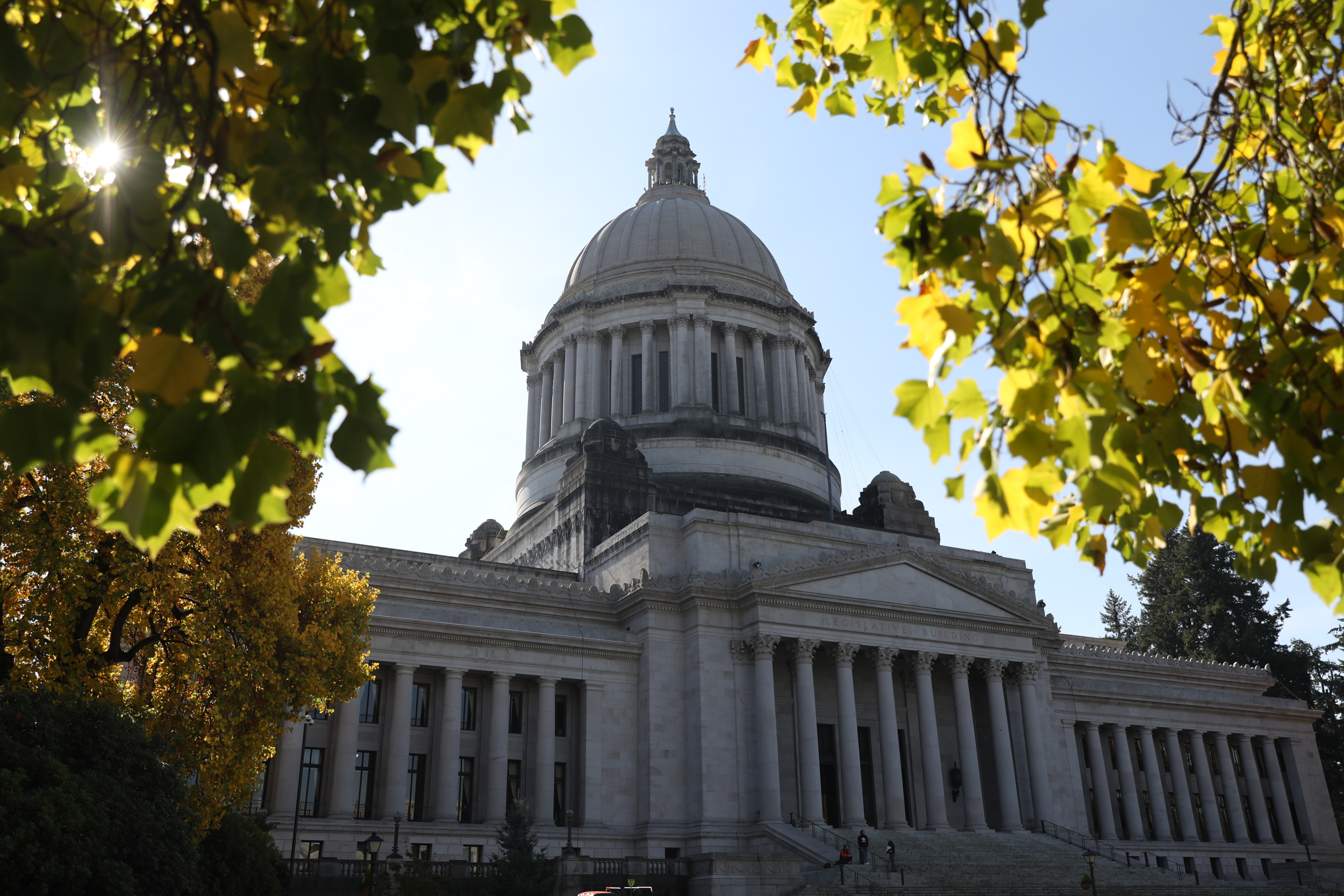 Democrats last week were hoping to pull off what Republicans did in the 2010 midterms: a massive victory leading to political realignment.

That was the year Republicans won 63 U.S. House of Representatives seats (and a majority) along with a half dozen Senate seats. They more than doubled the states where they controlled both houses of the legislature and the governorship, from 10 to 21. Democrats were left with complete control in just 11, and 18 states split political control.

This year, the Democrats recaptured control of the U.S. House, winning about 40 seats (a couple are still undecided as this is being written), but actually lost ground — a seat or two — in the U.S. Senate. State legislative contests trended in the Democrats’ direction, but not to where they were before the 2010 midterm: They won complete control in 14 states, while the Republicans remain in charge of 23. Only one quarter of the states in this country still share power between the parties.

But the Democrats’ gains at both the congressional and legislative level are happening where they matter most:  in the suburbs, where the growth is. In Washington, that translated into the Democrats' taking the 8th Congressional District, stretching from east King County to Wenatchee, which Republicans had held since the seat was created in 1982. Democrats made modest gains in the Legislature in western Washington, but ran the table in King County, taking every state House and Senate seat wholly contained within its borders. I’ve never seen that before.

These are the same types of place where the Democratic Party made progress around the country: in suburbs around big cities such as Houston, Denver and Chicago. Back in 1978, an iconoclastic college professor named Newt Gingrich shocked the political world by winning a congressional seat outside Atlanta. It has remained safely in Republican hands all these years — until the Democrats captured it last week.

And look at the states where the Democrats made up the most ground in this election. In 2016, Donald Trump cracked the Democrats’ Blue Wall by winning Michigan, Wisconsin and Pennsylvania. But the Democrats won back the governorships of Michigan and Wisconsin, and re-elected Democratic senators in all three of those states, along with a handful of new House members.

This will sound crazy to some people, particularly those under 35, but the big winner last Tuesday may have been Hillary Clinton. One poll shows that she remains popular with 75 percent of Democrats, while another shows her soundly defeating Donald Trump in a rematch. The only Democrat who comes close to matching her popularity within the party is 75-year-old Joe Biden. There is a lot of residual sympathy for her after 2016. If she could secure the nomination, why wouldn’t she run? And what or who could keep her from securing the nomination?

Bill Clinton and Barack Obama both recovered from far more bruising midterms than Donald Trump to win re-election, but if the president wants another term, he must improve his standing in politically purple suburbs that clearly trended blue last Tuesday. There are 50 states containing 3,007 counties in America. Probably fewer than 100 of those counties in 13 states will determine the race for president two years from now.

Closer to home, what is likely to take shape in Olympia? The Democrats’ majorities in both houses of the Legislature — at least 27 to 22 in the Senate and 55 to 43 in the House — means that they can do pretty much what they want, which is both a blessing and a curse. A blessing because they can pass legislation while allowing Democrats in more moderate or conservative districts to occasionally vote the other way, and a curse because the most left-wing elements in the party will feel emboldened to push a hard-line big-spending, higher-taxing agenda in the state Capitol. So expect fewer governmental reforms but more spending, and perhaps a new capital gains tax on investment income. Any Democratic inclination to make the capital gains tax revenue neutral — by marrying it to a sales or property tax cut — will likely be vanquished by spending demands. There may also be a raid on charter schools, at the behest of the teachers union, and the idea of running an energy tax was already being run up the flagpole, less than a week after voters decisively struck down an energy tax by flattening Initiative 1631. Swelling majorities mean swelling appetites.

And the Republicans? They need to craft an agenda squarely aimed at recovering territory lost in suburban districts last Tuesday. Here are three ideas: a property tax cut, an expansion of charter schools throughout the state, and a new statute outlawing heroin injection sites anywhere in Washington. None of these ideas would even get out of committee next year in Olympia. They don’t have to. Republicans should aim over Olympia’s head, taking their case to the people via the initiative process. The standard here is straightforward: Push issues that are meaningful, clear and simple, which unite your base, appeal to two-thirds of independent and moderate voters, and divide your opponents by appealing to a sizable minority of their voters.

Even while voting in more Democrats, Washington voters still showed they are more libertarian than liberal by rejecting higher taxes, not once but twice, in voting down I-1631’s carbon fee and approving Initiative 1634’s ban on local soda taxes.

Republicans were left in a ditch, but the voters left behind a roadmap to get back on track. Democrats have that same map — and voters in 2018 will look at where each party is driving.