Council passes $5.9B budget, but some say it's still not enough

Without any new revenue, the budget proceeded more quietly this year than last. 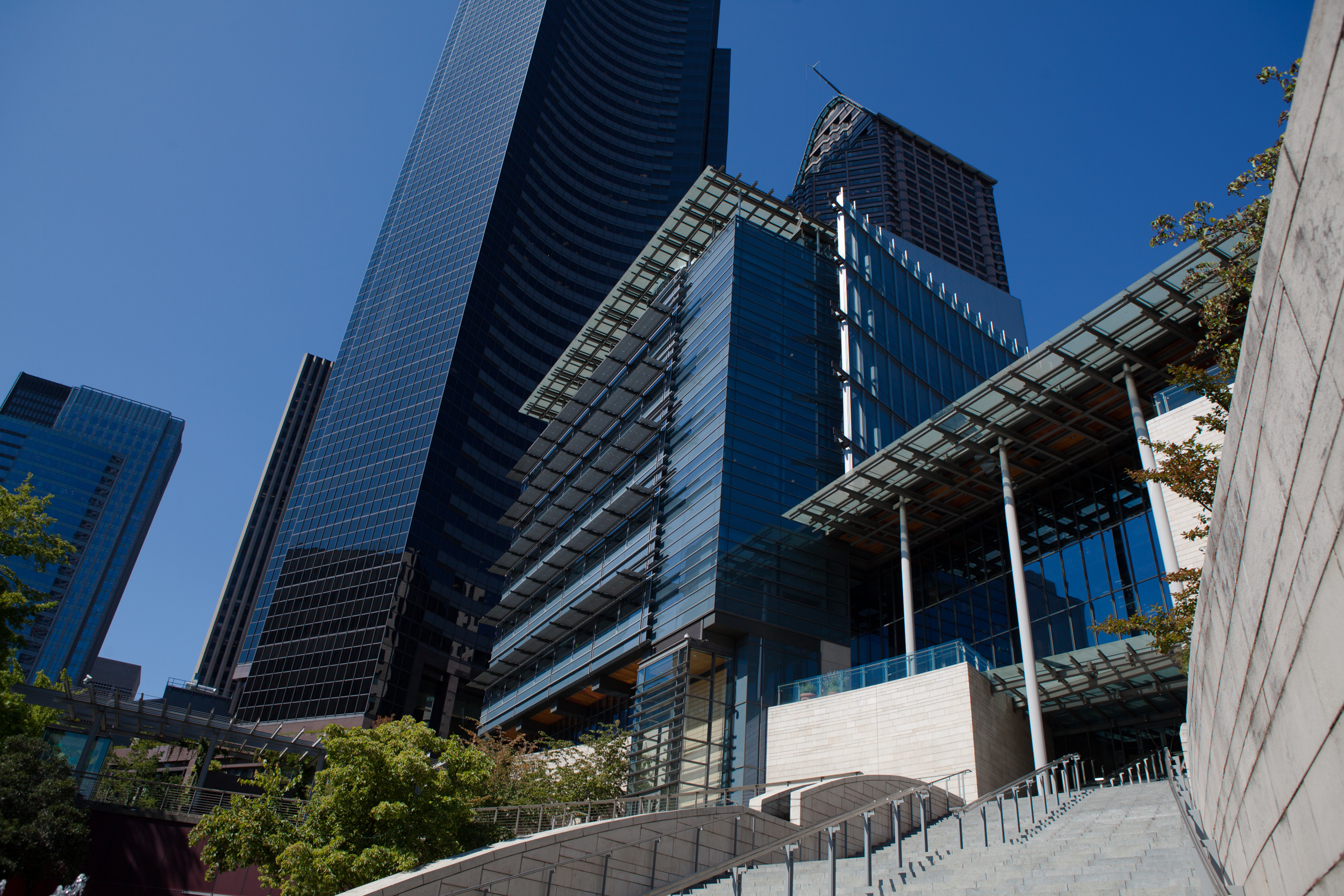 After several weeks of negotiations, with minimal drama, the Seattle City Council on Monday signed off 8-1 on a Seattle budget for 2019-2020. The final package adheres closely to the budget proposed by Mayor Jenny Durkan’s earlier this fall, tweaking just about $16 million in additional spending as part of the city’s total $5.9 billion budget.

The final total is an increase from last year’s $5.6 billion budget. Councilmember Kshama Sawant voted no.

The relatively quiet tenor of the final negotiations are, in part, because the final package does not include any new sources of revenue. Unlike the chaotic haggling that accompanied last year's budget process, during which the council entertained adopting a tax on business to further address the homelessness and housing crises, this year’s debate centered on what funds to shift and where to put them.

The business tax — a version of which was eventually passed by the council and then walked back a few weeks later — did make one appearance in this year's budget deliberations. In a Hail Mary effort, Councilmember Kshama Sawant proposed reviving the controversial business tax to raise hundreds of millions of dollars for housing. But her efforts went nowhere.

Although the budget passed easily, for some council members, the lack of significant new revenue was frustrating, as the city continues to facing housing and homelessness crises.

“The reality is we are still underfunded,” said Councilmember Teresa Mosqueda.

Durkan’s stated priority in crafting a budget was to shore up funding for what had been onetime expenditures. With her budget office forecasting a slowdown in tax revenue in coming years, the mayor said she was hesitant to make dramatic increases elsewhere.

Among the largest additions in the new budget: $65 million for increased police officer pay, a result of the new contract with the officers’ union, approved by the city council last week.

Most of the budget is eaten up by utilities and public safety. With the money left for adjusting, it was a tight squeeze to reflect council members’ priorities.

Homelessness service providers in the city will receive a 2 percent raise. The mayor had already proposed an increase for providers who contract directly with the city, but the council expanded the raise to all service providers, including those who may get federal funding.

To pay for the increase, Councilmember Teresa Mosqueda had originally proposed a smaller expansion of the city’s navigation team, which runs outreach to unsanctioned encampments, than what the mayor offered. But after a backlash from the mayor’s office, the raise will come instead by not renewing a business and occupation tax exemption for life sciences research organizations.

“Am I going to be a millionaire now? No,” said David Helde, Housing Assistance Case Manager with the Downtown Emergency Services Center. “But does every little bit count? I’m certainly not going to say no.”

The navigation team will now have 27 members, including a mental health professional added by the council.

The rest of the council’s amendments read like a map of the body’s ideals. There’s an extra $400,000 for providing legal defense to immigrants at risk of deportation. There’s an additional $500,000 to address substance abuse. The Law Enforcement Assisted Diversion program will receive $1.2 million more over the next two years. The Office for Civil Rights will get $1 million to focus on alternatives to the criminal justice system. The city will fund an attorney for tenants facing eviction.

The controversial SHARE/WHEEL homeless shelters, which were slated to lose funding, will stay open through 2020.

The Seattle Fire Department will create a specific team for responding to people in crisis.

Even where there were no specific allotments, the council used the budget to lay out some of its agenda for 2019. Staff will study whether menstrual products can be exempt from sales tax. The council will continue to look into using bonding to fund affordable housing development.

The city will also perform a race and equity analysis on its growth plan, specifically looking into the city's zoning.

Additionally, the council sought more clarity on how to spend excess revenues. Both the new sweetened beverage tax and the red light camera fund have brought in more money than expected. On both, council members expressed concern about those excesses being used to fund nonrelated initiatives and will likely set more guard rails for future budgets.

In a statement, Mayor Durkan praised the council's passage. "I am pleased that we have a balanced budget plan that reflects our values and sets a guide for our work in the upcoming year – a year when we must act urgently to seize opportunities to create a more affordable, just, and vibrant future," she said.

As is typical, Councilmember Sawant voted against the budget, railing against it for what she called its "austerity" measures and relitigating the repeal of a tax on large businesses last summer. “The political establishment has made it clear: Working class people are not welcome in Seattle,” she said.

While she was the only "no" vote, other council members agreed that it did not do enough to tackle the city’s housing needs.

"I know that this was not everything we wanted, because we do not have sufficient revenue," said Councilmember Mosqueda. "But I know working together we can continue addressing these pressing issues in our city."