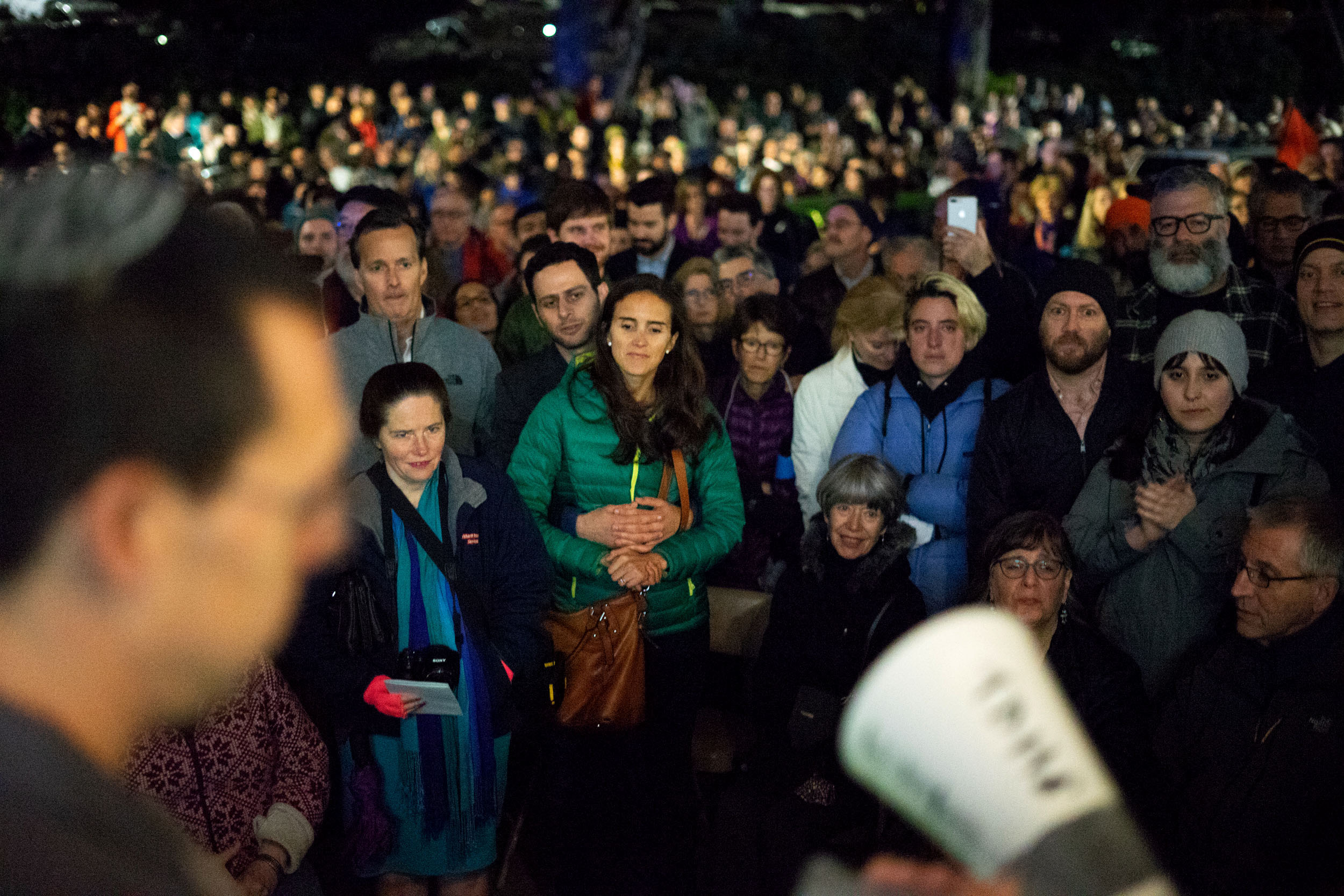 I am a Jew in every aspect of my life. It informs who I am, how I see the world, how I respond to it. I am a Jew both inside the shul and outside of it, on the streets of Seattle, whether I wear a yarmulke or a baseball cap on my head. I am a Jew at home, in the office, on the bus. I am a Jew here in Seattle, where Jewishness feels more a novelty than an understood, appreciated, and integrated segment of the broader society.

I worry about the inclination to classify Judaism as purely a religion, and not to consider it the essence of our peoplehood. To practice religion, any religion, is a choice. But to be a Jew is simply to be as one is. One need not keep Shabbos to be a Jew, to ask forgiveness on Yom Kippur, to commemorate the exodus on Pesach. Being a Jew includes but transcends religion.

It reminds me of the struggle within the LGBTQIA+ community to defend their lives as just that — lives — and not life styles. Because when one's identity is perceived as a choice, it makes the violence inflicted upon them a little less sad, a little less sympathetic. Perceiving one's sexual or gender identity, just as one's Jewishness, as a choice places the blame, in part, on the marginalized community, on the victims.

I contend that the murder of Jews in a synagogue has as little to do with religion as the attempted murder of persons in the LGBTQIA+ community at the Neighbours nightclub in Capitol Hill on New Year’s Day 2014 had to do with music and dancing. It has nothing to do with our choices. It has everything to do with the bigotry and hate among perpetrators of violence, to their repulsion at the essence of our being. And to be clear, the choice to be visibly Jewish, or to be visibly in the LGBTQIA+ community, should of course not make us any more vulnerable to violence.

I worry that, in modern America, we Jews have ceased to be viewed by those who might sympathize with us as a distinct people; instead, we might be considered a subset of broader ethnic groups or races, as a people who have chosen to be Jewish, to practice a religion. And yet, I also worry that those who take umbrage with our very existence — white supremacists and racial purists and Nazis and Nazi sympathizers and every other flavor of anti-Semite — see us Jews very clearly as a people, but as a people whose very existence is perceived as a threat to their own, as a people to be exterminated.

My wish is for us Jews — right now, in modern America — to be seen as a people first, a people with a religion, but a people first and foremost, who can live freely as Jews without being compelled to erase our peoplehood — our values, our culture, our sense of self — so that we might be spared the violence of those who hate us, a people whose identity might not be whitewashed so that, to appease modern American sensibilities, we might be considered one and the same with those who would bring violence upon us for our very being as Jews.

I do not yet know how to bring this about, or what more I will do to challenge understandings of what it means to be a Jew, but I am working on it.

I am a Jew. I am visibly a Jew, wearing my yarmulke as I carry out my days about town in Seattle. I am a Jew in the checkout aisle at Safeway, where my family’s box of Streit’s matzo shares a conveyor belt with our Rainier cherries, Tillamook cheddar, and Washington wines. I am a Jew on the bus riding up and over Jefferson Street, where a fellow passenger catches my attention to say, “I know where your people are hiding all the money.” I was a Jew Monday night at the vigil inside the sanctuary of Temple De Hirsch Sinai on Union Street, where people of all backgrounds came together to demonstrate that we are stronger together, safer together, that we will not back down whenever and wherever bigotry and hate may manifest, whether in a synagogue or other house of worship, a nightclub, concert venue, school, workplace or in broad daylight on a city street. I am a Jew as I write these words, as I feel the overpowering sense of tikkun olam to heal this world, to leave it better than we found it. 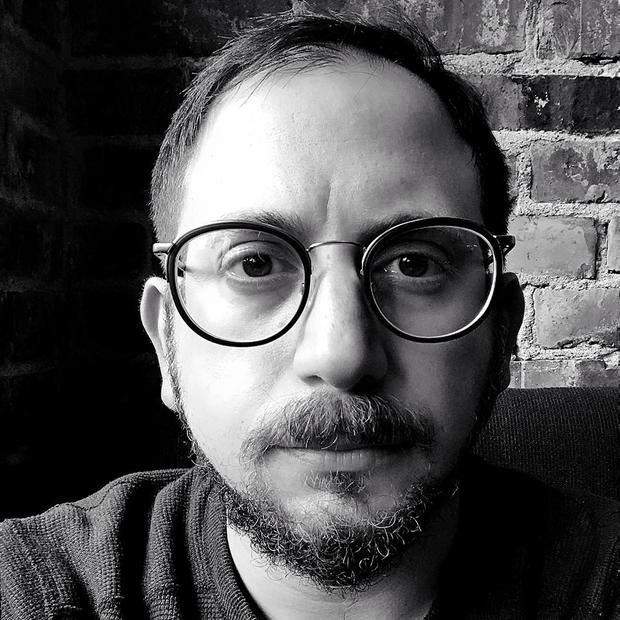 Michael Podlasek Kent is a Jewish writer in Seattle. Born and raised near Chicago, he also lived in New York City for seven years before moving here with his wife in 2009.​