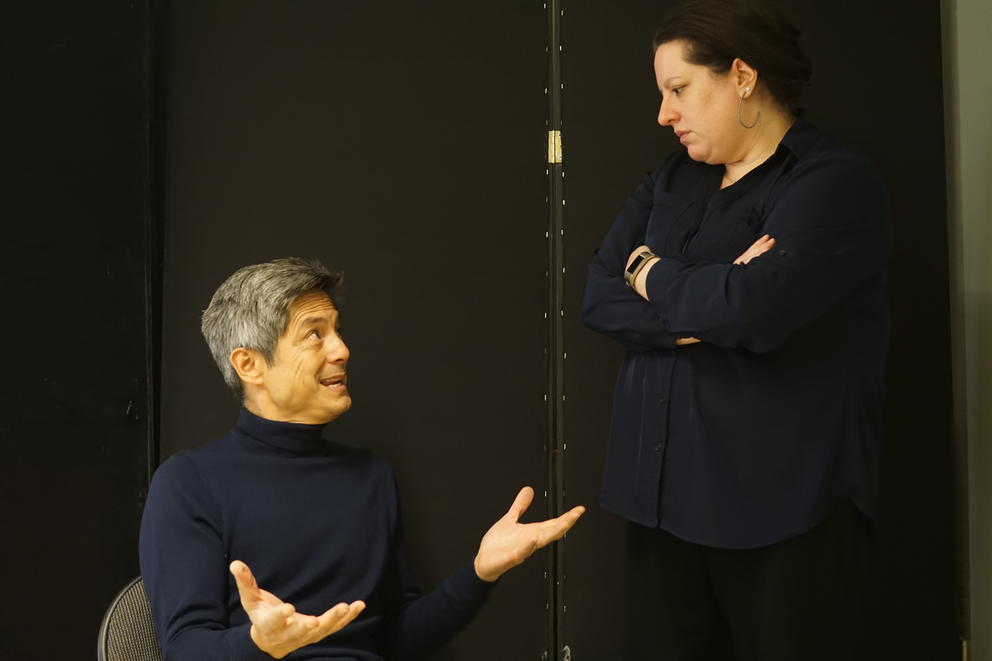 Like many Asian Americans, I cheered when I heard that Crazy Rich Asians was breaking box office records this summer. I rushed to see it as soon as it was out, even though I’m not a big fan of romantic comedies.

All of my life, an Asian man on screen was an awful stereotype: a nerd with a halting accent or a nimble kung fu fighter. This movie had a range of men and included the kind of guys I had seen portrayed only by white men — strong, smart, attractive, and cool.

Suddenly it seemed everyone was talking and writing about Asian American representation in movies and TV. It seemed like everywhere I turned there was another commentary written by an Asian American — from the New York Times to CNN to NPR. For once, people who look like me were owning the conversation. One of the actors in the movie, Constance Wu, was talking about systemic bias in Hollywood, and the movie’s writer, Kevin Kwan, was talking about whitewashing. For once, we had the microphone and people were paying attention. It was especially validating for me as an actor. The scarcity of good parts for Asians has been a constant frustration.

For this reason, I’m usually playing a part written for a white man. I’m not minimizing that work. It was an honor to play David Rich, a middle-aged white man, in Lee Blessing’s The Riches and to be the quirky but likable Ph.D. candidate in math, Harold Dodds, in David Auburn’s play, Proof. They were great characters and wonderful plays, but neither character was meant to be Asian American.

A couple of years ago, I produced and starred in a local production of Shooting Star, written by a famous playwright, Steven Dietz, who lives in Austin. I asked him if I could change the surname of the main character from Reed MacAllister to Reed Watanabe. Dietz was gracious and happy for me to make the change. The play was a story about two former lovers who ran into each other in an airport decades after they had broken up.

I was feeling great about the show until I read a review by a local blogger. My character didn’t fit her view of Asian men, and it threw her off. “A problem with the play,” she wrote, “was that Reed, the male character was played by an Asian American, whose name was changed from a Caucasian to a Japanese name. There were a few references in the script that Reed never liked Elena’s spontaneity. Spoken by a Caucasian American, it has one meaning, spoken by a Japanese American, who had tried to live with an overly expressive Caucasian American, it has a completely different meaning. It implies that cultural differences may have been the source of their attraction for one another, as well as the wedge that drove them apart.”

I couldn’t stop thinking about her post. Why was she compelled to focus on race and embrace tired stereotypes when the play wasn’t about that? Why couldn’t an Asian American man have the same reaction to his love interest in the play as would a Caucasian man?

Her ignorance pulled me right back to my childhood. As one of very few Chinese American kids growing up in Miami in the 1970s, people noticed my race before anything else, taunting and teasing me with kung fu kicks they’d seen in the movies. In Seattle, although Asians make up about 15 percent of the population, I’ve been mistaken for another Asian or Asian American more times than I can count. One time, my wife and I sat through a whole conference with a teacher who mixed up our son with the only other Asian American boy in the class.

I reached out to Kathy Hsieh and Ray Tagavilla, two of the most successful Asian American stage actors in Seattle, to get their take. Tagavilla, who has been acting in Seattle since the early 2000s, says he shares my frustration. While he’s performed in dozens of plays, the choice of characters is limited: either play a white man or be part of an all Asian American cast in an Asian-themed show. “I don’t see any scripts that are just an Asian guy or woman on stage,” he says. Hsieh has landed more than 150 roles over the past several decades and feels fortunate to have had so many opportunities. But she admits that she feels extra pressure when she plays a role meant for a white person — as though she’s representing not only herself, but our entire race.

The University of Southern California’s Annenberg School for Communication and Journalism has been studying representation in movies for over a decade. According to a recent study, Asian American men had a lead or co-lead role in only two of the top 100 films of 2016. There was only one Native Hawaiian/Pacific Islander — and she was a female actor cast as an animated lead. Still, there is reason to believe that things are moving in the right direction. The same study found that the number of films out of the top 100 with no Asian or Asian American speaking roles decreased from 49 to 44 between 2015 and 2016.

We don’t just need one movie with an all-Asian cast. Or one play with an Asian American man as the lead. We need lots of them. We need plays and TV shows that more accurately reflect all the diverse faces of our country. We need to move beyond stereotypes of Asians, Blacks, Latinos, women and LGBTQ people so we can be seen as we are: diverse, complicated and varied in our personalities and our opinions.

One of my good friends is a successful Hollywood writer. Since I couldn’t find a play I liked with an Asian American lead, I asked him to write one. We’re putting the show on in Capitol Hill starting this week. The play, 99 Tropes, is an entertaining comedy about a Hollywood writer’s room. I play C. Chan, a writer whose pilot gets picked up by a major TV network. But when the ratings tank, Chan dreams up a wild new direction for the show — with a shocking twist.

My character is the son of immigrants who own a Chinese restaurant. He's complex and real: smart and hip. He's truly American.

I recognize it’s only a small step. It took centuries to construct the stereotypes that have such a hold on our nation; it will take more than one movie or one play to break them down.

A wave of Black art rises in Seattle’s Central District

As new development proliferates in the historically Black neighborhood, artists proclaim: ‘We were here, and we are still here, and we will be here.’ 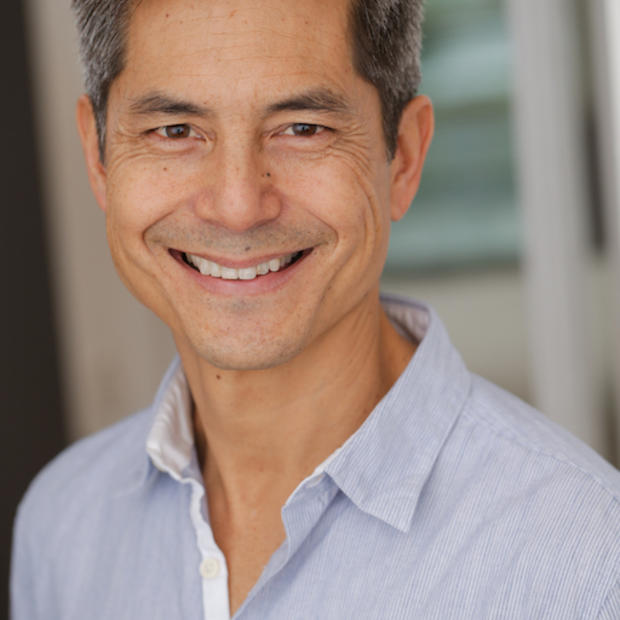 E. J. Gong has performed on stage and on TV shows, commercials and a host of forgettable industrial videos. He is a longtime Screen Actor’s Guild member.