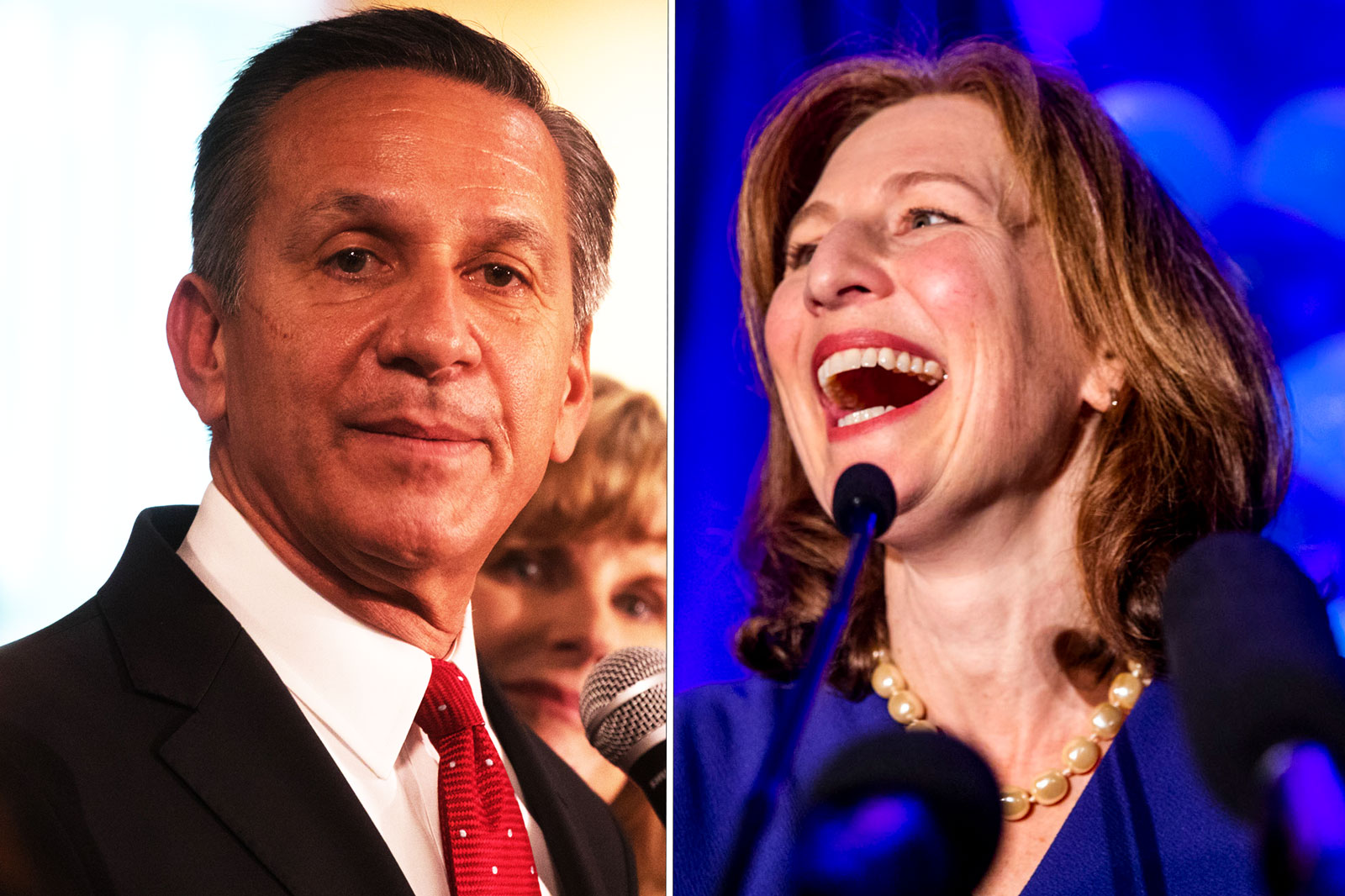 Republican Dino Rossi conceded the race for Washington’s 8th Congressional District Wednesday to his Democratic opponent Kim Schrier, turning the seat blue for the first time since its creation in 1983 and padding the Democrats’ advantage in the newly flipped U.S. House of Representatives.

"I am so proud of this campaign," Rossi said in a statement. "When I decided to run for Congress I was confident that we could run a competitive, issues-based race that would provide voters with a clear choice. We did just that."

He continued: "While this race did not end in the way you or I would have liked, I urge you to stay involved in the democratic process. We all need to stay informed, get involved, and hold public officials accountable for the decisions they make. Remember, the next election is just two short years away."

The impact of the so-called Blue Wave on the electoral map was mixed throughout the nation on Tuesday, especially in Senate races. But it was strong enough to wipe away the 20-point advantage Republicans held in the 2016 race to represent Washington's 8th.

“Congress is broken, and people in the 8th District are ready for a community pediatrician to bring a dose of common sense to DC,” Schrier said in a statement. “We deserve a representative who will take on drug companies and insurers to lower healthcare costs, who will protect pre-existing conditions, who will finally give the middle class a pay raise, and who will get corporate money out of politics. That’s exactly the representative I will be in Congress.”

Several factors gave Democrats early hope of flipping this district, which catches pieces of King and Pierce counties in Western Washington and stretches east over the mountain to Ellensburg and north toward Leavenworth. For one, the district broke for Hillary Clinton in 2016, while the Democratic contender who lost that year was a weak candidate. Most importantly, seven-term incumbent Dave Reichert had announced his retirement.

The fight for the district quickly became one of the country's most expensive, topping out at just under $30 million in total spending. Outside money from political action committees poured in for both candidates.

To simulate the kind of name recognition that Reichert brought to his successful campaigns, Republicans recruited Rossi, whose time in the state Legislature and as a candidate in three statewide races have made him a household name in the state. Although Rossi lost those races, he consistently did well in the 8th.

It wasn't enough to defeat Schrier, a newcomer to politics who used her career as a pediatrician to run hard on health care, a winning issue this cycle for Democrats.

"I believe we ran the best race that we could have run this year and left it all on the field," he said. "I look forward to returning to my life as a husband, father, neighbor, and volunteer."

With a divided Congress, the legislating power for freshman Schrier is likely limited. Nonetheless, in her election night speech, she declared she would fight for better health care, raises for the middle class, campaign finance reform and “to put some checks and balances on this administration.”