The Seattle police contract is a failed promise 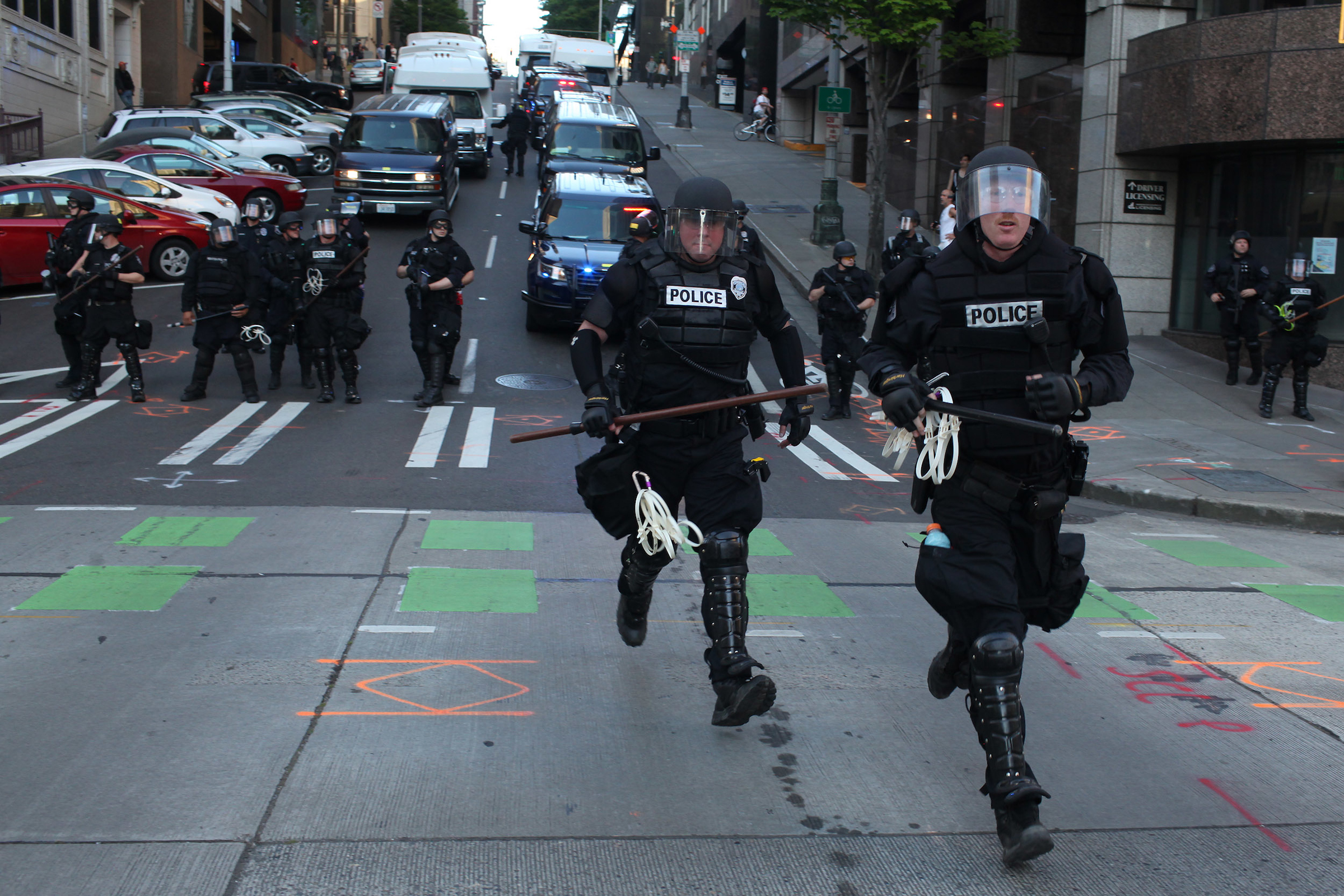 Seattle residents should urge the City Council to reject the proposed contract with the Seattle Police Officers Guild.

Police officers have the right to bargain for competitive pay and fair working conditions, but the proposed contract overturns or compromises vital police accountability reforms legislated by the City of Seattle in May 2017. At the time the legislation passed, it was hailed as “breaking new ground nationally” by Sam Walker, a nationally recognized expert in police accountability and emeritus professor of criminal justice at the University of Nebraska Omaha.

Like many U.S. cities, Seattle has a long history of issues between its police and the community. Since 2012, the city government has been under oversight by the federal court to correct unconstitutional policing. Members of our police unions contributed to important improvements in police policies in the past five years as confirmed in January 2018 when the federal court found the Seattle in “full and effective compliance” with terms in its agreement with the U.S. Department of Justice to revise certain policies and practices. This achievement is laudable.

Some critical reforms will be lost if the contract with the Seattle Police Officers Guild (SPOG) is ratified, as proposed.

For instance, the law passed last May calls for the same complaint-handling policies to apply to all ranks or positions. If the SPOG contract negotiated with the city government goes into effect, the terms of the contracts for lower ranking officers will differ significantly from those of higher ranking. OPA would need to decide whether to apply policies applicable to SPOG members to SPD’s police managers even though the latter agreed to important reforms that SPOG rejected.

The law calls for a mix of civilian and sworn Office of Police Accountability (OPA) staff to enhance public trust, increase efficiency, and provide an effective complement of expertise and perspectives. For the foreseeable future, the contract will likely limit the number of civilian investigators OPA may employ and does, in fact, limit the types of cases OPA civilian staff may investigate.

The law sets reasonable and well-defined time limits for conducting investigations of alleged misconduct, which serve the interests of both complainants and those accused of misconduct. It also has provisions to ensure appeals are resolved in a timely way. At the same time, the law provides for specific and defined time extensions in some instances and for no time limits in criminal cases, cases of dishonesty, serious use of force, or when misconduct is concealed. The contract does not adopt these critical reforms.

In order to end the practice of “shopping multiple avenues” for a positive outcome in discipline cases, the law provides a single avenue of disciplinary appeal to the Public Safety Civil Service Commission (PSCSC). It also includes new provisions to ensure the fairness and timeliness of its appeal structure and processes. While SPOG agreed to drop the Disciplinary Review Board, the most egregious problem with multiple paths, the contract substitutes arbitration for the Disciplinary Review Board, which continues the practice of allowing multiple routes of appeal. There are also legitimate concerns with arbitration — one of which is that arbitration hearings are not open to the public. While the PSCSC remains a route for appeal, the contract also does not adopt important reforms to the PSCSC. For example, the contract continues eligibility of SPD sworn staff members to serve on the PSCSC, an opportunity for SPOG members to preside over colleagues’ appeals.

The proposed contract also undercuts important reforms critical to public trust, such as giving the chief of police the authority to place employees accused of misconduct on unpaid leave; ending the use of accrued time balances to satisfy discipline penalties; and requiring that initial and continued assignments to specialty units take into account any findings of misconduct.  Finally, the law also intended that the terms of additional continuing agreements between the city government and SPOG (reached after a contract is in place) be inserted into the next contract in order to ensure transparency. The proposed contract does not insert, but merely lists, those agreements.

The tentative agreement punts on a number of areas covered in the ordinance, leaving these to future negotiations. For example, the ordinance addressed conflict of interest issues in the management of secondary employment, but these reforms are now delayed. The contract also leaves open the door for future bargaining involving parts of the ordinance it does not name, raising uncertainty about and potentially foreclosing timely implementation of other reforms. All such areas, named or unnamed in the contract, should have been addressed during protracted negotiations.

It is understandable that not every provision of the 2017 law would be accepted in bargaining, but the broad extent to which vital measures in the ordinance were dropped demonstrates the city government’s failure to prioritize police accountability during contract negotiations. This is particularly galling since the ordinance required the city government to “. . .[negotiate] with its police unions to update all affected collective bargaining agreements so that the agreements each conform to and are fully consistent with the [ordinance’s] provisions and obligations.”

If the City Council approves the SPOG contract as proposed, it will renege on its promise to Seattle residents to codify critical police reforms. Seattle’s police officers deserve a raise and a contract. It is equally true that past failures of the police accountability system need to be fixed. Only then will Seattle residents have confidence that the system is fair and that the police are truly accountable.

Many leaders of communities with troubled police relations supported the legislation, and counted on the adoption of its reforms to address past failures. The city government and SPOG should go back to the bargaining table to make sure the contract aligns with those reforms. 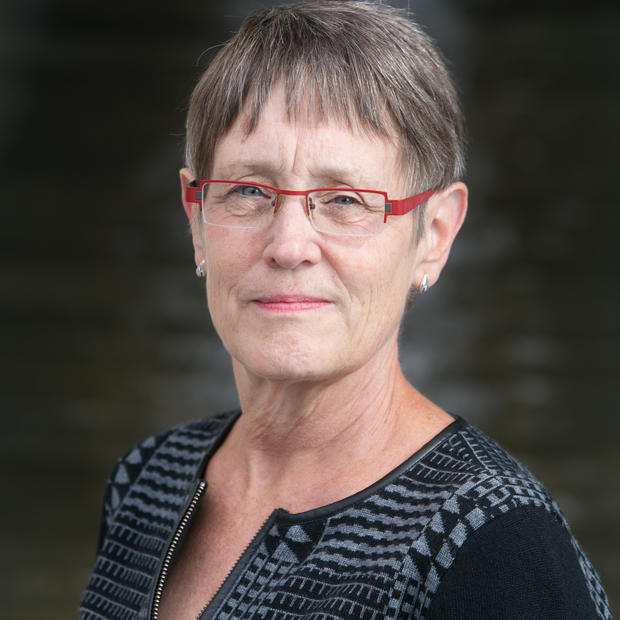 Betsy Graef was a consultant to the Seattle Community Police Commission from 2014-2017.