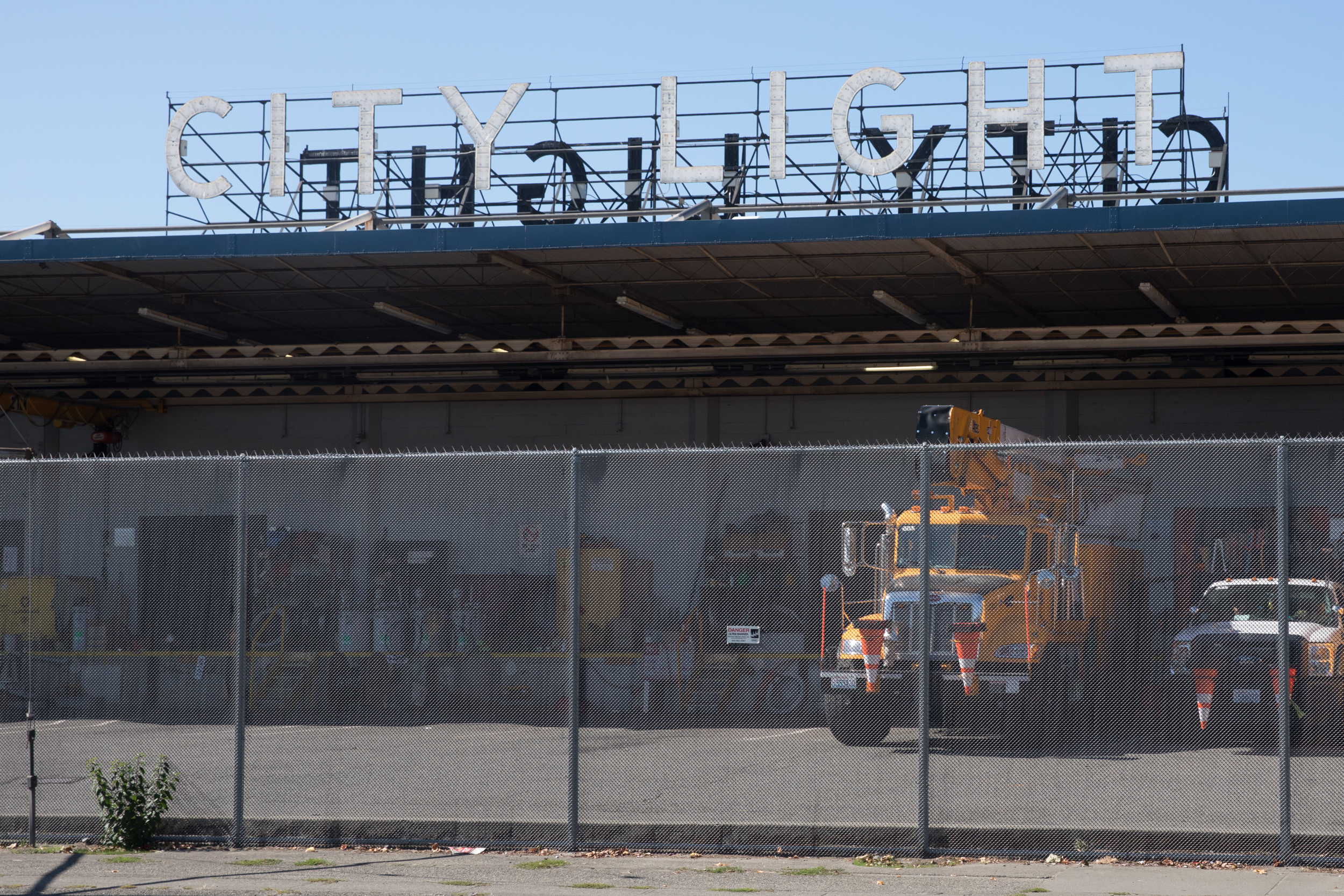 A report released by an independent investigator Friday failed to turn up evidence of systematic sexism within Seattle City Light, more than a year after more than 40 employees signed onto a petition accusing the department of just that.

The report did corroborate allegations against one city employee and found evidence of more subtle forms of sexism. But the investigation focused principally on whether there were specific violations of City Light policy, which turned up little.

However, a group of Seattle employees calling itself the Seattle Silence Breakers, formed in response to harassment allegations across the city, disputes the reports findings.

"It attempts to cover up management's misdeeds, assassinate the character of the person who brought the issues to light and make light of decades-long treatment employees endured," a spokesperson said in a statement.

The chain of events that led to the investigation began in December 2016, when an employee in the electrical utility’s Customer Energy Solutions office complained to her colleagues about a coworker using belittling language, such as “baby girl” and “sweetheart.” Four others expressed a similar frustration.

The allegations eventually bounced their way to City Light’s human resources department. But two women felt the department was dragging its feet looking into the issues. That spurred a petition, begun by now-former City Light employee Beth Rocha, which read, “The blatant sexism experienced by many people in Customer Energy Solutions (CES) is concerning. The lack of action on such reported behavior is unacceptable. Sexism in CES has created a hostile work environment, where people have been subjected to mistreatment that has impacted opportunities and job performance.”

The petition attracted 42 signatures and was sent in the spring of 2017 to Susan Coskey, who then led the city’s central Department of Human Resources. It sat dormant until October, when the Seattle Women’s Commission reached out to City Light and the utility’s internal HR unit hired an external investigator, Celeste Monroe with the firm Karr Tuttle Campbell.

Around the same time, news of the petition was published in an article in The Stranger.

Over the course of a year, investigators interviewed nearly every signatory on the petition. Ten of the women agreed that they’d been made uncomfortable by the behavior of the male employee who used “baby” and “sweetheart.” The investigators concluded, “This conduct is inconsistent with Seattle City Light’s Workplace Expectation of Mutual Respect.”

However, the investigators said they could not conclude that there was a broad pattern of sexism in the division. For one, few complaints were reported to HR. Workplace issues often go unreported, as HR can be seen as protecting the employer over the employee. But regardless, the lack of reporting meant allegations that the department was not taking complaints seriously were impossible to verify.

Additionally, several of the signatories expressed frustration with the final language of the petition, which they said was not consistent with what they believed they were signing. Others were further upset with The Stranger’s publication.

The conclusions of the report do not preclude other, more subtle forms of sexism that may not explicitly violate policy. Several employees told the investigators how they were treated in majority-male meetings. “I do feel like often, when I start to push back on someone in a meeting, or ask too many questions, that I get treated like a little kid,” said one employee. “Because I worked in a group of all men — they dominate the meetings,” the employee said later.

The investigators concluded that the employees’ complaints about the broader workplace “are worthy of reflection.”

“However, as articulated, there is insufficient evidence to establish a violation of SCL’s Workplace Expectation of Mutual Respect,” the investigators wrote.

The complaints from within City Light helped spur a broader movement of city employees, who call themselves the Seattle Silence Breakers, across departments to meet and discuss issues related to workplace harassment. Silence Breakers was recently included on Seattle Magazine’s list of Most Influential People of 2018.

In the Silence Breakers' statement late Friday, a spokesperson said, "What City Light management does in response will determine whether they get what a discrimination-free work place looks like or not."

Since taking office, Mayor Jenny Durkan has taken several steps to strengthen the city’s response to allegations of harassment, both in City Light and elsewhere. She has routed notice of all settlements with employees through her office. Additionally, acting on recommendations from a work group established shortly after she took office, the city will soon establish an ombud’s office for employees to bring their complaints when they don’t feel comfortable approaching HR.

In a statement, City Light’s new CEO Debra Smith said, “Working with Mayor Durkan, we will continue building on the steps taken to strengthen our workplace and support the good work that City Light’s employees do. We can and we will do better.

“I am committed to making Seattle City Light a great place to work and will continue talking with folks both inside and outside City Light to surface issues and develop collaborative solutions.”