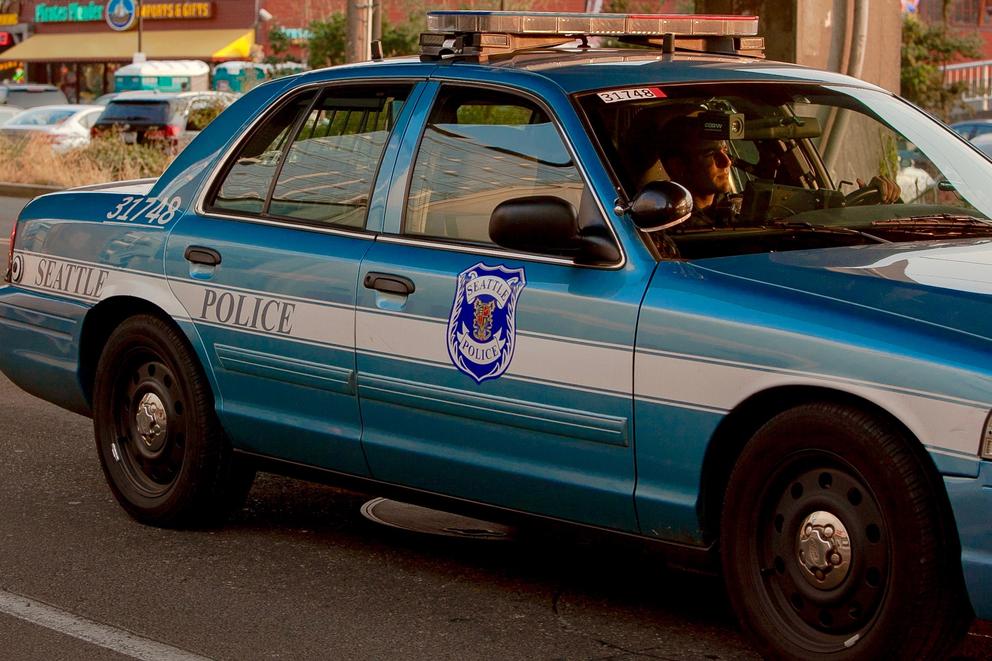 If the Seattle City Council approves a new contract for the city’s largest police union on Nov. 13, it will swiftly go to a federal judge for review. He will decide whether any part of the agreement obstructs the city’s attempts to bring the Seattle Police Department's use of force into line with the U.S. Constitution.

In a hearing before that judge on Monday, the city argued that the tentative agreement, which has become a lightning rod amid disagreement over how it would impact reform efforts, will not be an obstacle to constitutional policing and will in fact greatly improve oversight of the department.

U.S. District Judge James Robart did not issue any official rulings, but he did leave open the possibility that the proposed agreement could conflict with the city’s federally mandated reforms, signed in 2012 and known as the consent decree. “When the city takes the position that there’s nothing in [the proposed contract] that’s inconsistent with the consent decree, I don’t know if that’s accurate,” he said.

He told the city that only after it passes the agreement would he say whether it is constitutional.

In the weeks since the agreement was made public in mid-October, the complexity of police reform under the eye of the federal courts has become readily apparent. Now, with the tentative agreement in hand, the possible conflicts between City Hall, the police union and the U.S. District Court could come to a head in the coming weeks.

In essence, three aspects of government are at work in Seattle's police reforms: A city ordinance, state collective bargaining rights and the U.S. Constitution. How much of an outright conflict exists between these three will be up to Robart to determine if the council passes the ordinance.

The judge’s statement comes after a period of intense lobbying, backroom meetings and dueling court filings for and against the tentative agreement, which was struck between Seattle and the Seattle Police Officers Guild, which represents about 1,300 rank-and-file officers. The city administration and the union came to an agreement this fall. It’s now on to the Seattle City Council, where it must win a three-quarters vote to be ratified.

For Mayor Jenny Durkan, Chief Carmen Best and the police union, winning the council’s approval is imperative. For the mayor, nearing the end of her first year in office, it would fulfill a campaign promise to complete the negotiations and add a bookend to her time working on the issue as U.S. Attorney for Western Washington. For the new chief, it will be a way to bolster recruitment. And for the union, it would mean the first raise since 2014. If the agreement is rejected, the city will almost certainly face a slew of unfair labor practice complaints from the union as well as the prospect of restarting the negotiations.

But while police and city leadership celebrated the agreement both as a long unfulfilled obligation and an improvement in oversight and discipline, its path to approval has not been as smooth as its backers had hoped. Shortly after the mayor unveiled the tentative deal, the Community Police Commission (CPC) formally recommended the Seattle City Council reject it. While those who bargained the contract view it as an improvement over the older version, the commission said it was a significant rollback of gains made by the Seattle City Council last year.

“We were dismayed to see community priorities set aside at the bargaining table, in favor of measures that apparently were more palatable to [the union] and/or expedient to City leadership,” its members wrote in a court filing.

The CPC has proposed that the city return to the bargaining table to renegotiate the accountability structures, but allow the pay raises to go forward. Co-chair Rev. Harriett Walden said Monday they have not had conversations with the guild about reopening select pieces of the contract, which was approved overwhelmingly by the department’s rank-and-file.

In contrast, the mayor’s office has proclaimed the new contract a large improvement over the last. In addition to retroactive raises for officers totaling 17 percent, it clears the path for body cameras, puts civilian investigators in the department’s internal affairs office, and guarantees access to records for the city’s new Inspector General.

“The CPC has a really special and vital role in police accountability and none of us question that,” Durkan said, addressing its complaints. But, she added, “We believe this agreement addresses those things that are fundamental policing issues.”

But she nevertheless urged her colleagues to approve the contract next week. “On balance, we’ve been able to achieve a lot,” she said.

If the judge does find conflict in the agreement, it's likely he would punt the issues to the involved parties to remedy the issue.

Durkan resisted reading too much into the judge’s warnings that the agreement could, possibly, conflict with the “spirit” of the consent decree. “What I heard from the judge is he wants everyone to know … that he will decide,” she said. “He has deep reservations about anyone getting to pass judgment on that other than himself.”