How we can resist the deportations of Khmer Americans

by
On behalf of the Khmer Anti-deportation Advocacy Group of Washington
/ December 26, 2018 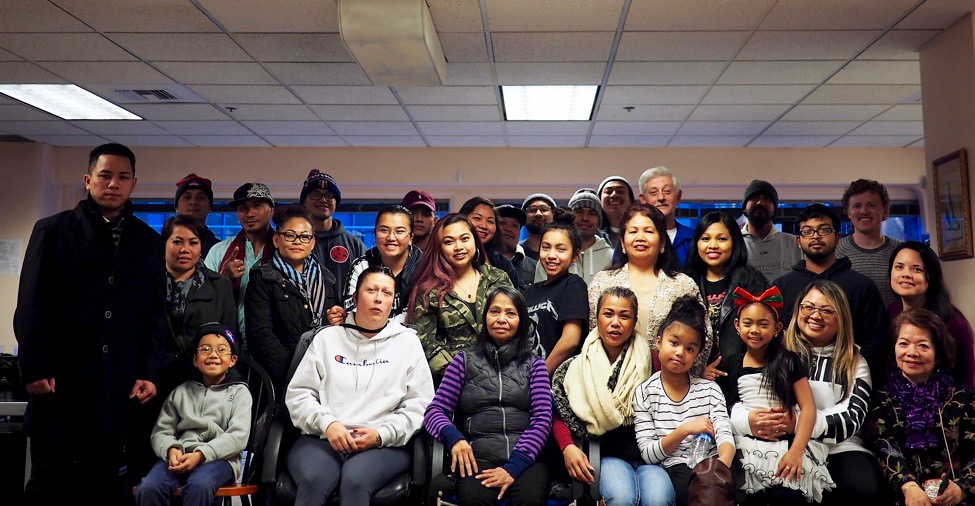 Members of the Khmer Anti-deportation Advocacy Group of Washington and family celebrate the release of Thuoy Phok and Roeuth An. (Photo by Bunthay Cheam)

As we cherish our loved ones this holiday season, 36 Khmer Americans will be oceans apart from their families in a place most have never been before.

Roughly a week before Christmas, these community members were packed on a one-way Omni Air International flight to Cambodia. The 36 Khmer Americans were part of a late summer wave of raids by Immigration and Customs Enforcement (ICE) into our communities, which included the seizure of seven Khmer Americans (called the WA7) from the Seattle-Tacoma area.

Khmer Americans are one of the most vulnerable groups of refugees in the United States and have endured a continuous cycle of displacement and redisplacement; U.S. bombings, a genocide, an ensuing refugee wave; and now deportation.

“He’s my father figure,” said Jane Chan of her uncle Thouy Phok, one of the WA7. “Since my Great Grandmother passed … he’s been the one to hold us all together.”

Chan’s situation is particularly devastating; last year, her father was deported and the trauma played out all over again. “I don’t even know,” she said, “I just feel like I would shut down, I don't want to have to go through this again.”

Lorng Raing is the mother of another member of the WA7, Roeuth An, also one of the WA7,“When he was 5, the Khmer Rouge took him away from me,” she said. “When [ICE] took him away, all those emotions came rushing back.”

Many Khmer Americans targeted for deportation were displaced to the United States as child refugees. Some were born in refugee camps and have never stepped foot in Cambodia. Many of their families fought on the side of the United States during the Vietnam War, which spilled into Cambodia during the 1960s and 1970s.

Once here, they were placed in the most economically marginalized places and, as a result, many of the younger Khmer Americans were fed directly into the school-to-prison pipeline. In the 1990s, the “tough on crime” image embraced by politicians spawned the 1996 Illegal Immigration Reform and Immigrant Responsibility Act (IIRIRA) and the Antiterrorism and Effective Death Penalty Act (AEDPA). Key features of this legislation included broadening the definition of deportable offenses for noncitizens. This included misdemeanors like shoplifting and fishing without a license and the elimination of judicial discretion, a judge’s ability to consider extenuating factors, such as whether the deportation would disrupt a family economic livelihood. Many Khmer American households traditionally depend on a male head of household.

The removals of the 36 community members have sent shockwaves through the community.

However, the tide is turning. Following this latest wave, an ad hoc group led by some of the family members of the WA7 has come together.

The Khmer Anti-deportation Advocacy Group of Washington (KhAAG) was formed to mobilize on behalf of the WA7 and to arm the community with resources and information to push back. This group works with a broader coalition of legal experts, partners in policy and community activists.

A ripple effect has begun. Roueth An received a pardon by Gov. Jay Inslee and will not be deported; he will stay with his family. “I’m just so happy he’s back with us, ” his mother said through tears. “I spent many months of sleepless nights.”

In the process of applying for a pardon, Phok was released from ICE detention due to a technicality in his case. He will also get to stay with his family. His niece, Chan, explained her joyful reaction: “Breathless. In shock. Overwhelmed. I don’t know. It’s hard to find words to how we felt.”

Most orders of removals are tied to a state convictions. Therefore, the governor’s pardoning power is an effective tool to combat ICE aggression; in most cases, it will undo the deportation order. A normal pardon process takes months and years to play out at times. Therefore, one way to effectively combat the Trump administration’s aggression is to formalize an expedited or emergency pardons process that can react in real time to ICE’s speed.

These victories were won on the shoulders of tireless Southeast Asian organizers since 2002, leadership of impacted families, community advocates, intersectional allies, national networks, legal aid, the state Commission on Asian and Pacific American Affairs, and the state Clemency & Pardons Board.

Inslee’s decision to grant a pardon speaks to the crisis so many of our families face across the country. Too often and for far too long, our communities were drowning in silence, believing we were undeserving, hopeless in fighting this battle. Breaking through the fear and shame has been difficult, but that tide is shifting, and currents change slowly but surely.

Thank you to Gov. Inslee for standing on the right side of history. Congratulations to the An and Phok families!

However, there are more storms to weather. Before the wheels even touched the tarmac on the latest flight, the Khmer community was put on alert yet again by news of imminent ICE raids in the new year. The Trump administration has also set its sights on our Vietnamese brothers and sisters; with them we share space on our vessel. Please add your name to the thousands who have urged the administration to stop upending Vietnamese and Southeast Asian refugee communities here. We also know that this is a long-term fight against the deportation machine. If you are interested in staying updated about the fight against Southeast Asian deportation, and potential opportunities to engage in organizing efforts, there is a contact form you can fill out.

There is still much more work to be done. We will continue to rock the boat together.

A version of this article first appeared in the International Examiner. You can read the article, which has a list of additional resources, here.

This article has been updated since it first appeared to correct a quote. 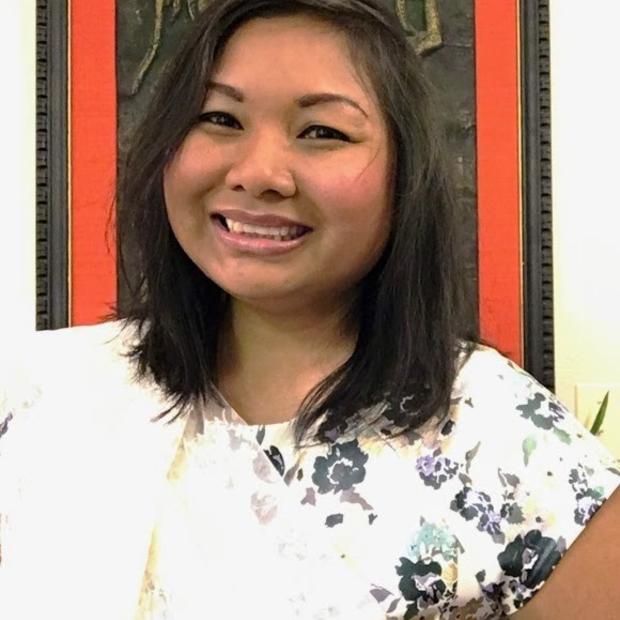 Sina Sam is a  member of the Washington state Commission on Asian Pacific American Affairs. 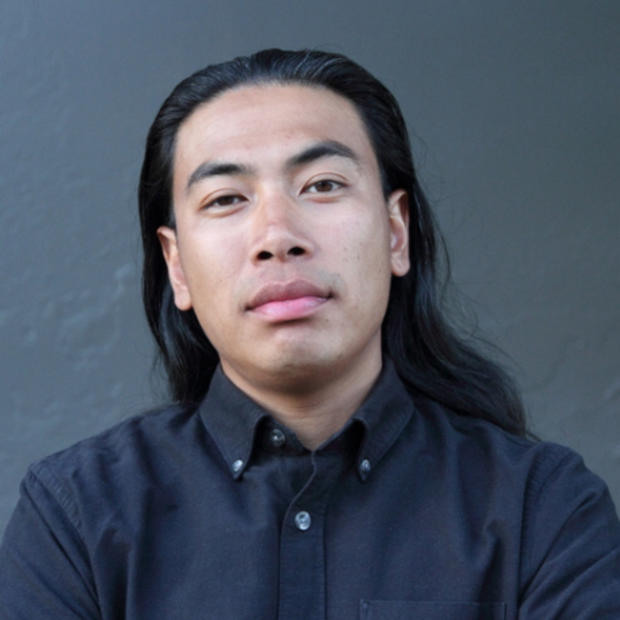 Bunthay Cheam is a multidisciplinary storyteller focused on centering community voices and is a lifelong resident of South Park.