In 2018, it seemed like bad news dominated our headlines (orcas, orcas and more orcas). But there were glimmers of hope underneath the surface. 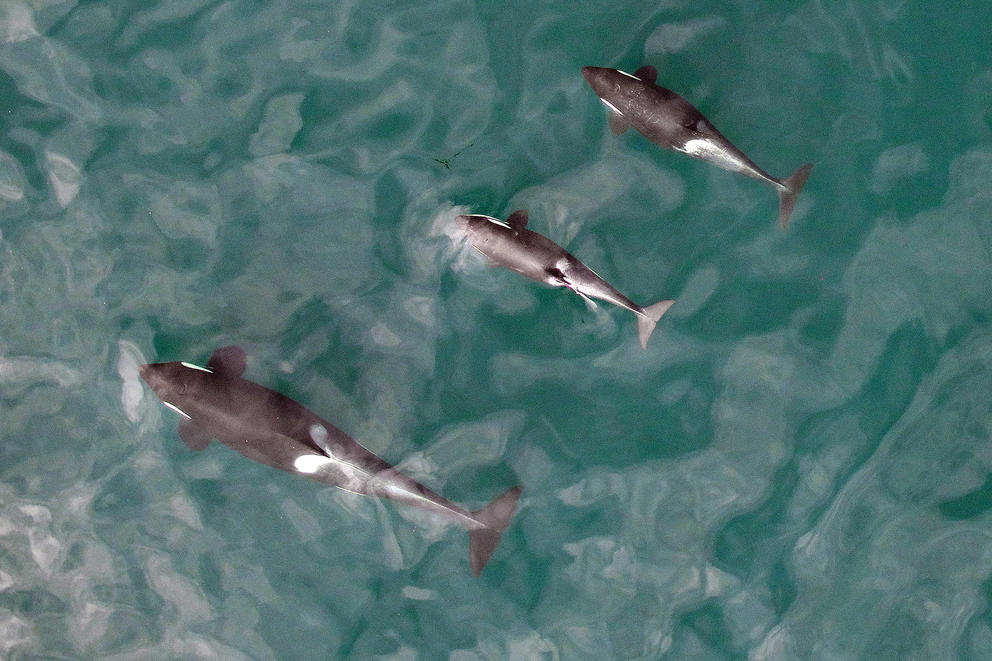 This September 2015 photo provided by NOAA Fisheries shows a female orca and her two offspring. Federal biologists using a drone have taken thousands of rich images of endangered Puget Sound orcas, showing the whales are in good condition this year and that several appear to be pregnant. (NOAA Fisheries, Vancouver Aquarium via AP)

It’s possible other things happened to the Pacific Northwest’s environment this year (I mean, duh). But if you’re looking for reasons to damn 2018 to the dustbin of years we’d rather have slept through, few things top the sight of orca J35, nicknamed Tahlequa, carrying her dead calf on her nose for 17 days over 1,000 excruciating miles. The world seemed to recognize our bummer summer as a harbinger of the planet we’re about to inherit — one where human activity creates an endless feedback loop of hopelessness, disconnect and environmental ruin.

But hey: Turn that frown upside down, Saddie McSadderton! While 2018 was an absolute mess for the Pacific Northwest’s natural world, it’s important to remember we (humans) are playing a long game, even if we’re deep into overtime and down by 30 (insert favorite sportsball metaphor). Losses have upsides. As we look toward 2019, we’re paying tribute to the hoary end-of-year-list trope by highlighting five of our region’s biggest environmental struggles while looking for glimmers of hope that could turn them into wins for 2019.

by / June 15
Inside Crosscut

Writing through the apocalypse

Our end-times advice columnist reflects on starting something new when everything is falling apart.

The New Normal: A bus driver steers Seattle through crisis

As an operator for King County Metro, Clay McClure risks his own health and safety to keep the community moving during the pandemic.

Ted Alvarez is an editor at Crosscut and KCTS 9 focused on science and the environment. Find him on Twitter @Tedster or email at ted.alvarez@crosscut.com.